We test a lot of phones here at TNW, which is no surprise considering just how many handsets are released every month. Because we’re lovely, we’ve gone and rounded up four of the models we’ve reviewed in the last three months and ranked them. By how unconventional (read: weird or different) they are.

Why? Because why the hell not?

Another add-on doubles the phone’s already impressive battery life by adding an extra 5,000mAh of juice, while another turns the S90 into a walkie-talkie, complete with massive breadstick antenna and everything. (Give the whole piece a read here)

Chinese phone brand Vivo didn’t wait even six months after launching its first bezel-less phone to unveil its sequel at the end of November last year.

While the first Nex came with a pop-up selfie camera to allow for a front fascia free of notches and other components, the Nex Dual Display Edition (which I like to call the Nex 2) got even crazier with a second screen on the rear panel.

That allows for a bezel-less display, as well as for better selfies and video calls because you’re not forced to use a weaker secondary camera. Vivo made a bunch of novel design decisions here, and with the Nex 2, it’s proven that an Android phone maker can indeed avoid mimicking Apple for once and create interesting devices on its own. (Read the rest of the review here)

Now, Honor’s followed up with the Honor 10 Lite. As the name implies, this is a cheaper version, with suitably scaled-down specifications. But before you write it off as an uninspiring entry-level phone, keep reading. It’s actually really good — especially for its bargain-basement price. (Check the full review here)

The company’s betting on a big battery and clean stock Android software to win over customers looking for a mid-range handset. And Asus almost got it right with the Pro M2. (Read all our thoughts here) 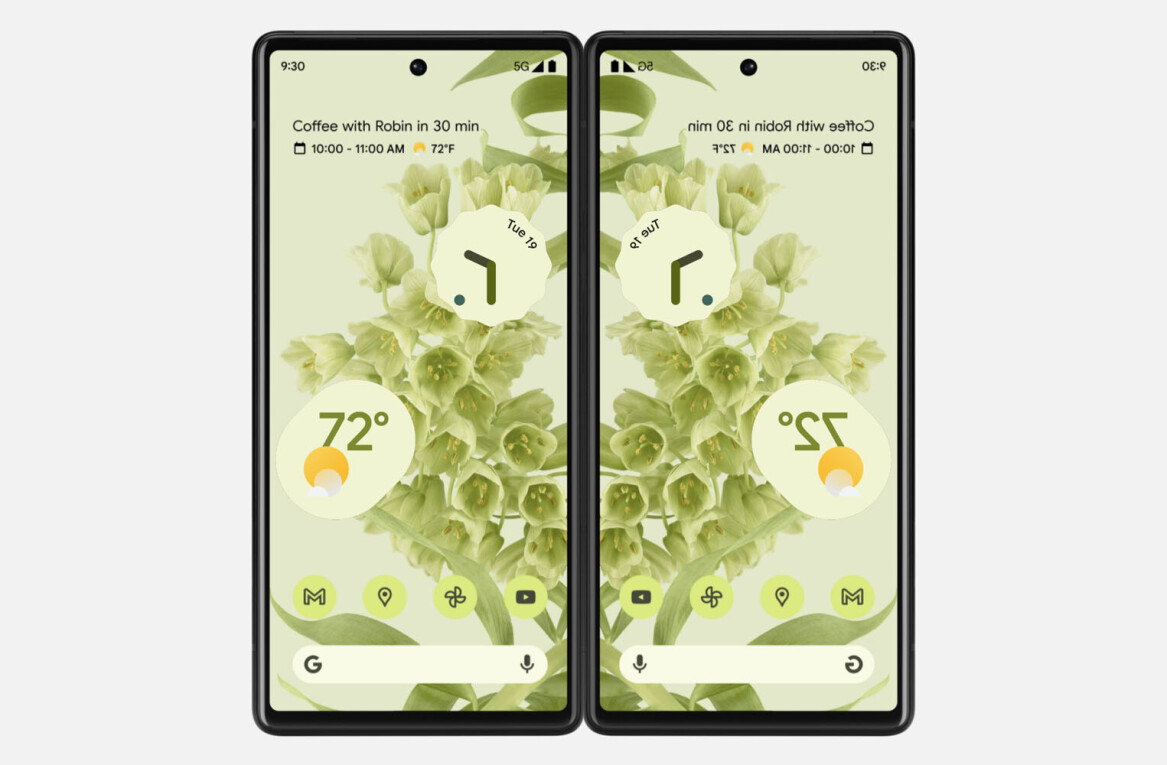