The UK’s set to kick off this week with a move to regulate social media platforms, so as to hold them accountable for the spread of “online harms,” like misinformation, terrorist propaganda, and content depicting child sexual abuse.

The UK’s Home Office, and the Department of Culture, Media and Sport jointly announced measures that would see social networks fined or blocked if they violated the code of practice that they hope to implement. 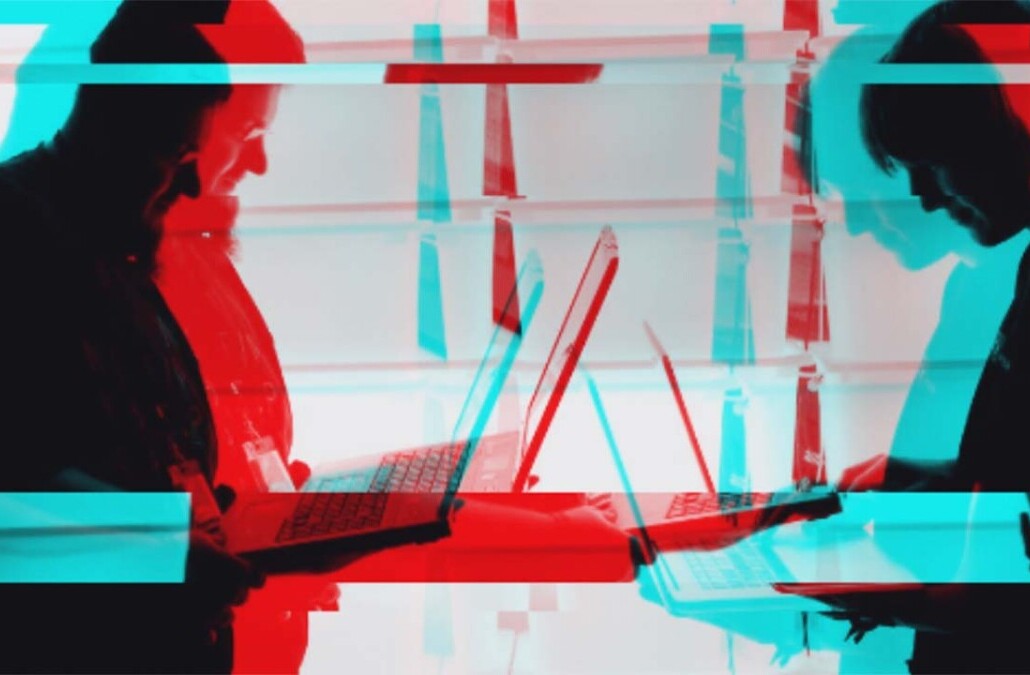