The United Kingdom is Europe’s second-biggest electric vehicle market. But Germany is still king of the hill.

According to figures from analyst Matthias Schmidt, shared by The Guardian, 31,800 battery electric cars were sold in the UK over the first three months of the year.

However, Germany is still far and away the biggest EV nation in Europe. In the country some 64,700 electric vehicles were sold in the first quarter of the year.

We’re talking in absolute numbers here, so we’re not comparing on a per capita basis

But it’s worth noting that Germany has some very generous EV subsidies which are believed to be a key factor in the country’s interest in EVs.

Back in June, the Germany government doubled the subsidies it gives car buyers to put towards an EV.

The subsidies are so good, that at one point, car buyers in Germany were able to get a new Renault Zoe EV on a contract hire deal for free. A brand new car, for nothing. Seriously.

I guess if you want to get people into EVs, giving them away is a pretty effective strategy. 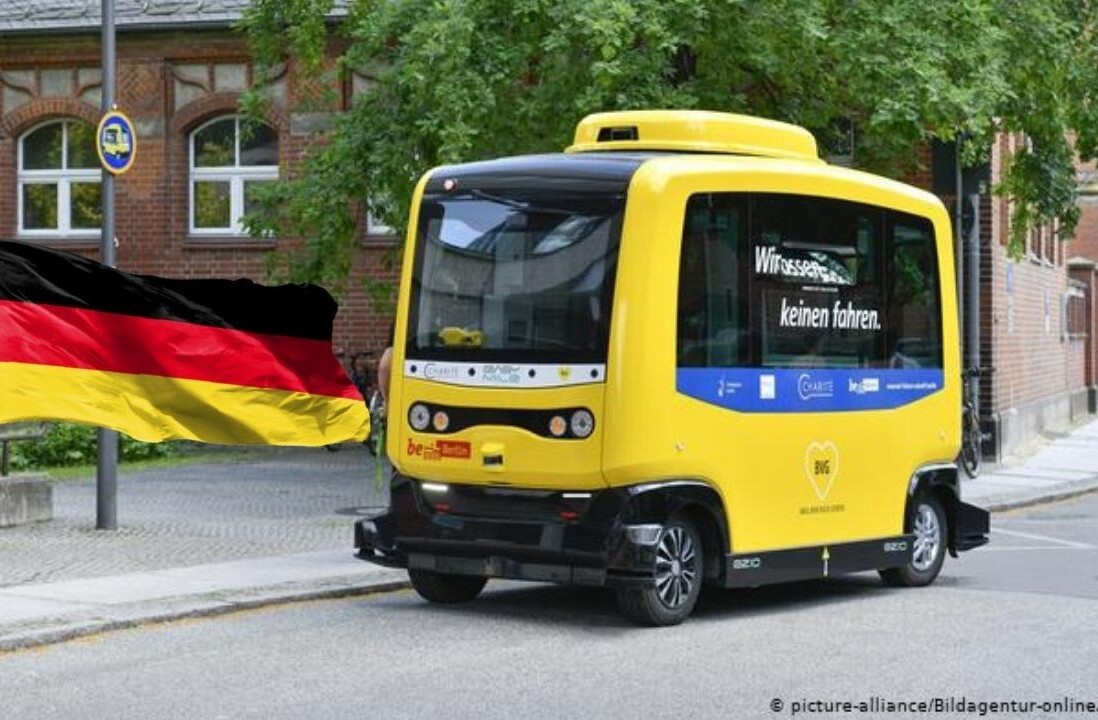 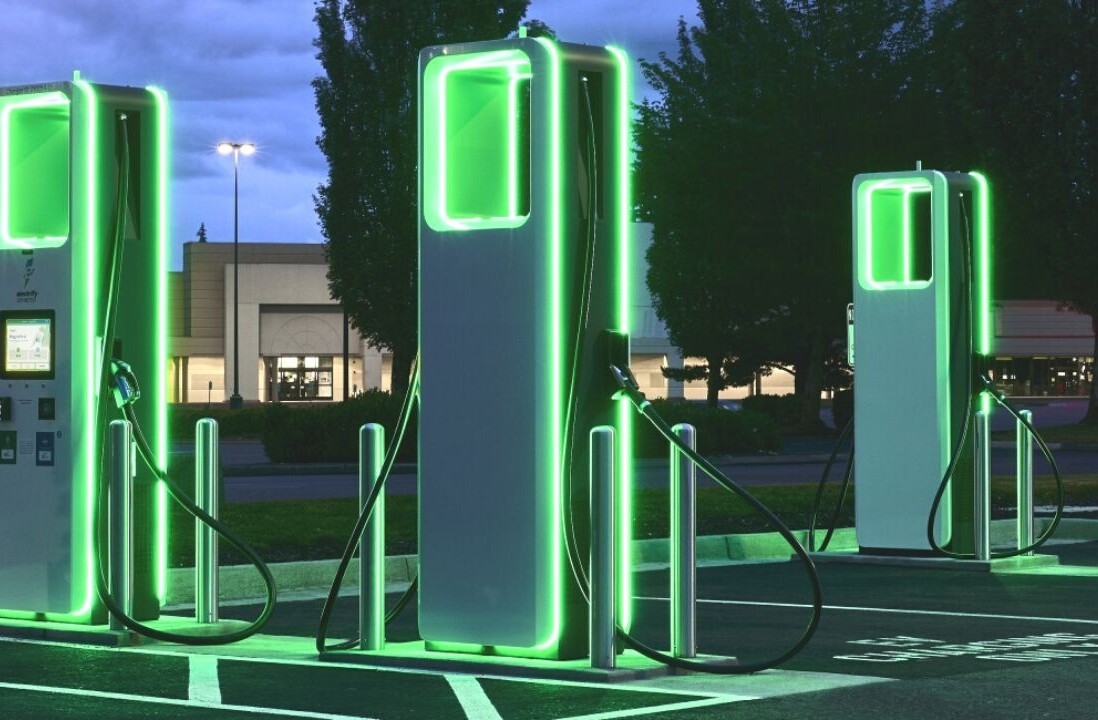