Twitch today announced PlayStation 4 owners accounted for 20 percent of its broadcasters over a 10-day period during the holiday season. That’s based on the company’s measurements between December 23, 2013 and January 3, 2014.

“Ever since we began working with the major console platform companies, we were confident the integration of live broadcasting to Twitch would be a game changer,” Matthew DiPietro, Twitch VP Marketing, said in a statement. “Based on our success with PlayStation 4, which currently represents twenty percent of our broadcaster base, our vision was on the mark. We envision a day when broadcasting your gameplay is a ubiquitous piece of the gaming experience. We’re well on our way.”

The figure is impressive but it’s difficult to assess how representative it is given that Twitch appears to have picked an arbitrary time period. When the company is ready to release monthly or quarterly figures, and when the Xbox One finally joins in on the fun, we’ll be paying closer attention. 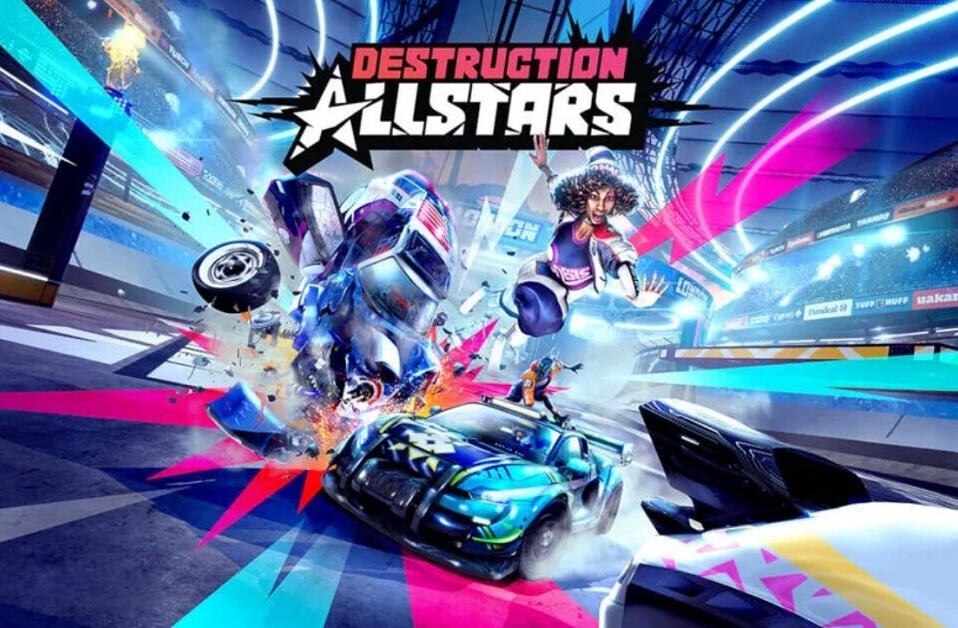 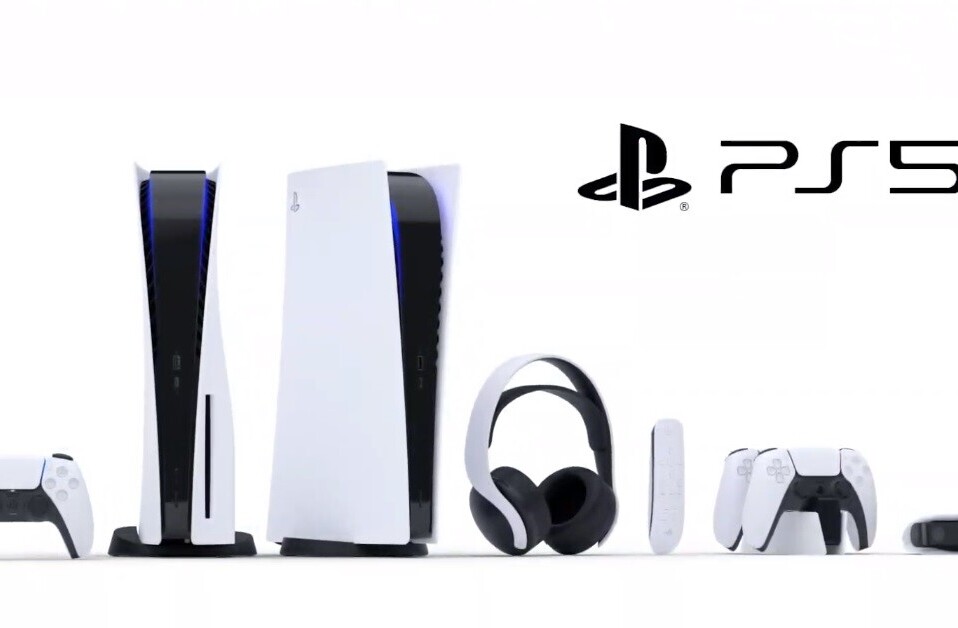