Earlier this week, popular streamer Imane “Pokimane” Anys announced she’d put a $5 donation cap on her stream donations. In an on-site economy that frequently sees massive donations thrown around, it’s a bold move — and it’s likely to have a knock-on effect for other streamers.

worked with @streamlabs to create a donation cap of $5 for my channel!

Thank you for supporting me to the point where I consider anything more than that unnecessary. To anyone that was more generous- please support growing channels, charities, and treat yourselves.❤️? pic.twitter.com/QhrusbDFxD

Twitch streamers have several ways they can make money. Sponsorships, advertisements, subscriptions… you get the idea. Donations, direct monetary tips from the viewer to the streamer, can be given either through Twitch’s built-in Bits tipping system, or via third-party software. In Pokimane’s case, she set the limit via a partnership with Streamlabs. In her tweet, she asks that anyone with more money to give donate it to charity or use it on themselves instead.

Twitch donations are a thorny topic. In a perfect world, these donations would function the same as quarters dropped in the hat of a subway busker — an acknowledgement of good entertainment, nothing more. But it’s often a little more complicated than that. Donations for Twitch streamers can often run into high three- or four-figure sums, and can create some uncomfortable power dynamics between streamer and viewers.

I’ve said before that the relationship between Twitch streamers and YouTubers and their viewers is one of imagined closeness. That’s proven to be unseemly and possibly dangerous when exploited by the entertainers against their fans, as in the broad sexual misconduct and assault allegations that swept Twitch earlier this year. But the opposite, from viewer to streamer, can be equally unhealthy — especially when a viewer donates huge sums of money to a streamer and subsequently believe it creates a relationship with the streamer that doesn’t otherwise exist. I’m not speaking of a stereotype — it’s a dynamic I’ve seen form in front of me.

There’s also the unsettling presumption among the critics of female streamers that they actively solicit such donations, “preying” on men with their beauty and amiable personalities. Swing a dead cat within the general Twitch community, and you’ll hit someone who will tell you that these women are somehow “invading” spaces meant for gamers. Yes, I will continue to put scare quotes around these terms to denote my heavily implied skepticism at the claim. Pokimane herself dealt with such an accusation (among others) earlier this year.

With all this in mind, it makes a great deal of sense that Pokimane would limit the amount of money a viewer can donate at any given time. It signals a relationship with the community not based around money, and allows her a greater measure of control over her relationship with that community.

The question is, what effect, if any, this will have on other streamers. Will this have the effect she seems to hope it will, in that the money will go to smaller streamers? Other streamers less solvent than she can’t afford to limit what others are willing to give them, but rumor has it some are already slamming other streamers for not following in her footsteps.

Regardless, it’s a commendable gesture from Pokimane, and I’d be curious to see how many streamers, if any, follow her lead. 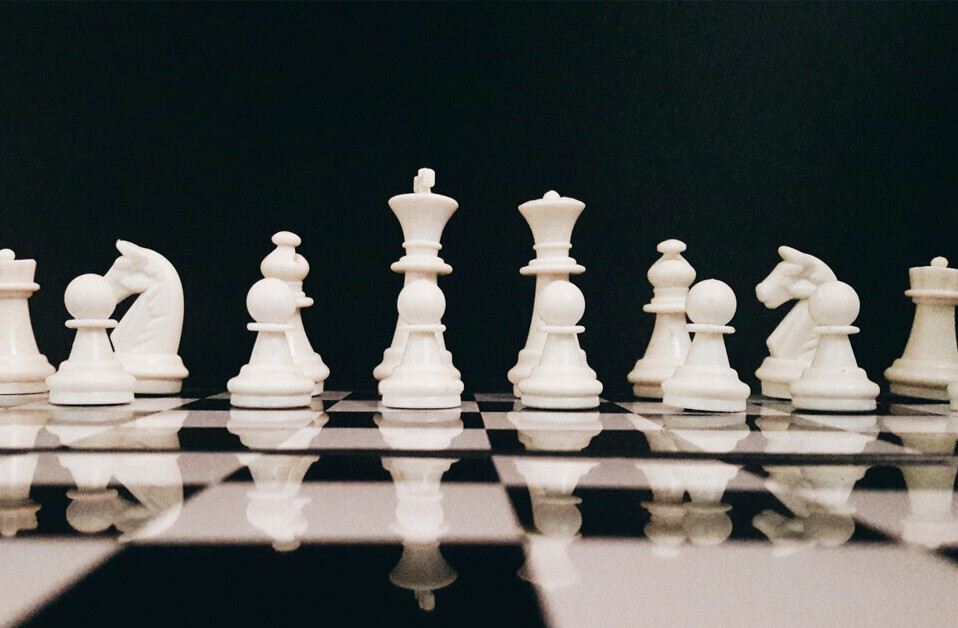