Continuing to add invaluable features and support for popular iOS apps to its bestselling Twitter app, the team at Tapbots have updated Tweetbot to include link support for Chrome and 1Password, as well as image previews for Flickr and Vine.

The update is significant for a number of reasons. In the past, you would have used the browser built into Tweetbot’s app, but today’s release allows you to specify whether links can be opened in Chrome or 1Password, ensuring that you can access sites using your favorite Google browser or by using 1Password’s app to automatically log you in.

Following the relaunch of Flickr’s iPhone app, which increased mobile usage by as much as 25 percent, Tweetbot now gives the gift of inline image support for Flickr, displaying photos directly in the stream instead of following links to Flickr’s mobile website.

A small, but useful update, especially if you are an avid Chrome or 1Password user. 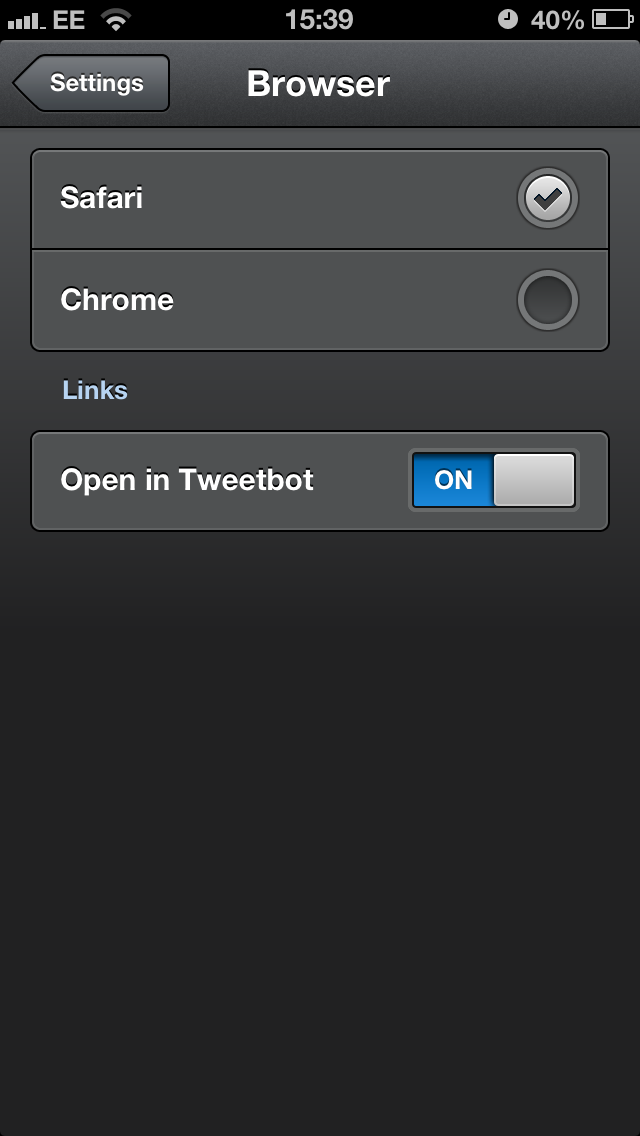 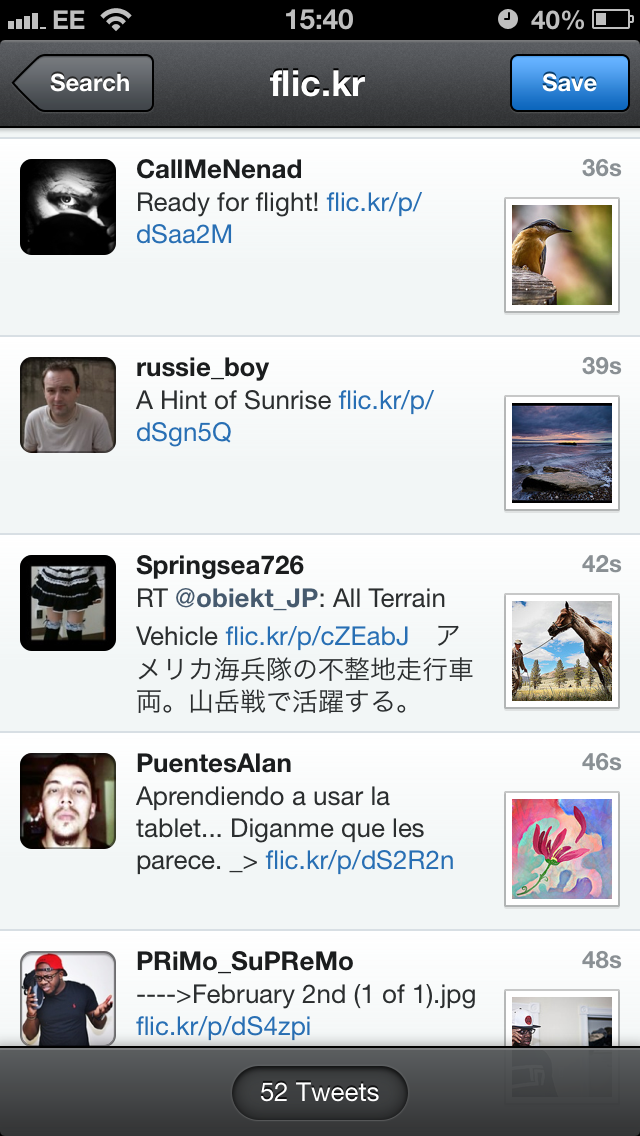