Shortly after its release, the Transportation Safety Authority ruled that the iPad could stay in your case when traversing a security checkpoint at an airport. There were some other exceptions as well, but the iPad was a very noticeable one because of its popularity.

Today, the TSA has announced that some of you proud new MacBook Air owners are being afforded the same luxury. Yes, I did say some of you. If you happened to purchase the 11″ version, then you’re in luck. 13″ owners? We’ll need you to step over there…

From what we’re seeing, the exception isn’t specific to the MacBook Air, it just happens to include the device. The exception actually refers to devices which fall under the normal size of a laptop computer. Gadgling tells us that the TSA Blog offers some clarification:

Only electronics the size of a standard laptop or larger (for example Playstation®, Xbox™, or Nintendo®), full-size DVD players, and video cameras that use video cassettes must be removed from their carrying cases and submitted separately for x-ray screening.

Bear in mind, of course, that you’ll need to have a “checkpoint-friendly” bag in order to qualify for the exception. If you’re still toting around your 11″ Air in an old-school shoulder bag, you’ll still need to pull it out for the x-ray machine. 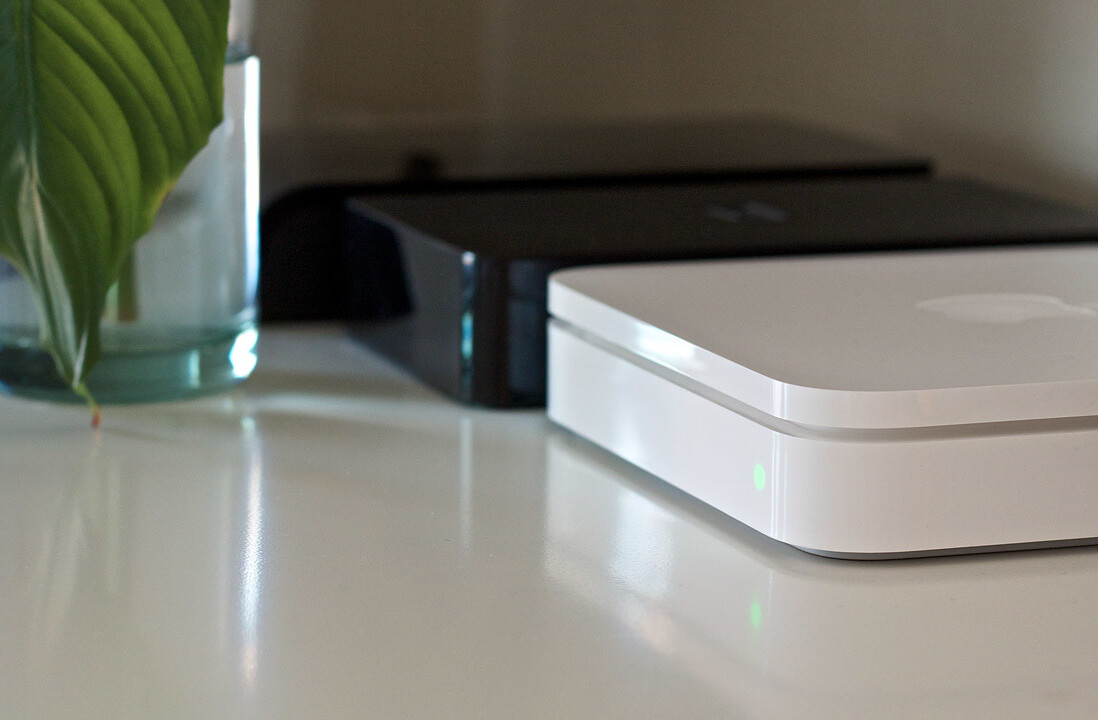