It would be easy to argue that 2011 was the year of mobile photography. At the top of the app list facilitating this trend is Instagram, sporting over 15 million users. With the simple premise of taking a photo of something around you, throwing an artistic filter on it, dropping it into a stream, and beaming it to Twitter and Facebook, the app has built a gigantic community around itself.

Today, Instagram posted its first in a series of 2011 review posts, listing the top locations that people shared with their photos.

Here is the complete list of the top 15 locations people Instagram’d in 2011: 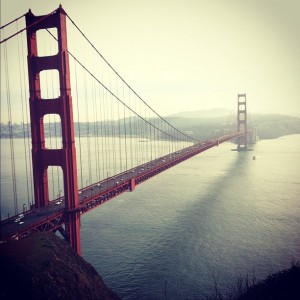 While it’s not mandatory to post your location with an Instagram photo, I think it’s safe to say that major metropolitan areas and landmarks are the most photographed on the platform. It’ll be interesting to see where Instagram goes in 2012, will filters be enough for its hungry user base? So far, so good.