It’s official: there are over 200 speakers confirmed for TNW2019, our tech conference in Amsterdam!

The brightest minds in the industry will be sharing their visions of tech’s future, and you’re invited to join the conversation. With only 45 days to go, it’s a great time to recognize how excited I am about some of the latest additions to the lineup.

Much amaze, much wow

Our lineup features incredible names that will leave you inspired. I’ve previously highlighted that the CEOs of Booking, WeTransfer, and Logitech are speaking (just to name a few), and there are some new names worth noting.

Larry Sanger, the co-founder of Wikipedia, will give a keynote about his latest venture. He’s also the CIO of Everipedia, the world’s largest encyclopedia on the blockchain. Don’t miss him speak on the Hard Fork stage, powered by eToro, where he’ll explain how the project began and what it means for the future of distributed ledger technology.

GET TICKETS
We’ve also recently confirmed the CIO of RedBull Media House, Andreas Gall. This award-winning media platform produces films and commercials about inspiring stories. Andreas is in charge of innovating new ideas and seeing them through – make sure to watch his talk at TNW2019!

Don’t forget to check the full lineup of TNW2019 speakers for more, and stay tuned for more speaker announcements.

I also want to mention a speaker we confirmed a few weeks ago! Victor Knaap is the CEO of MediaMonks, a global creative production company that works with the biggest brands in the world.

Victor joined the company way back in 2001, almost since the beginning, and has transformed MediaMonks from a small brand in the Netherlands to an international power house. In his TNW2019 talk, he’ll discuss how tech has expanded the possibilities of branding and marketing, and how it will continue to do so in the future. Don’t miss it!

That concludes today’s TNW2019 Daily. See you tomorrow for another edition, and catch up on previous ones right here. 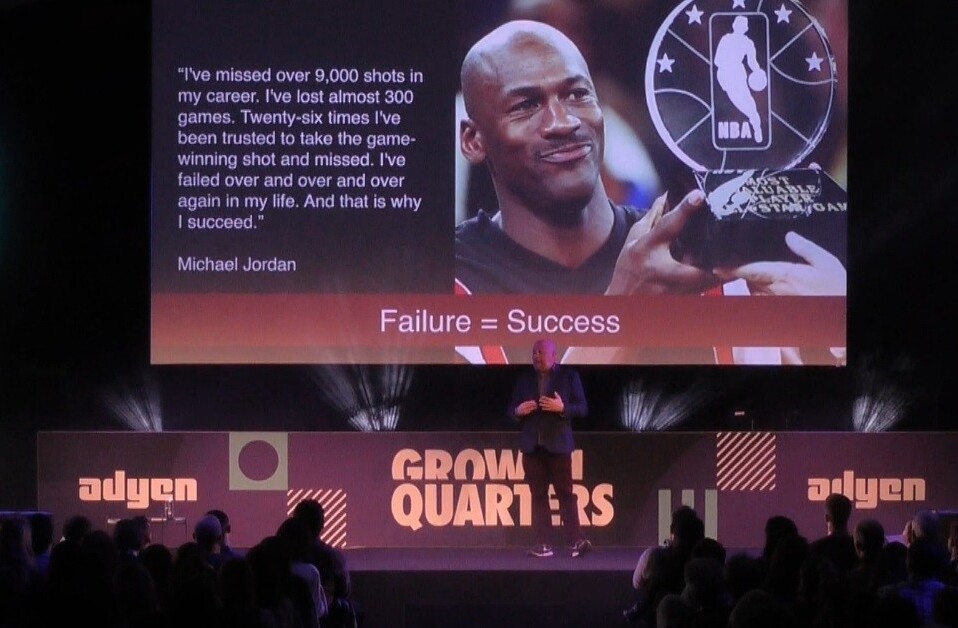 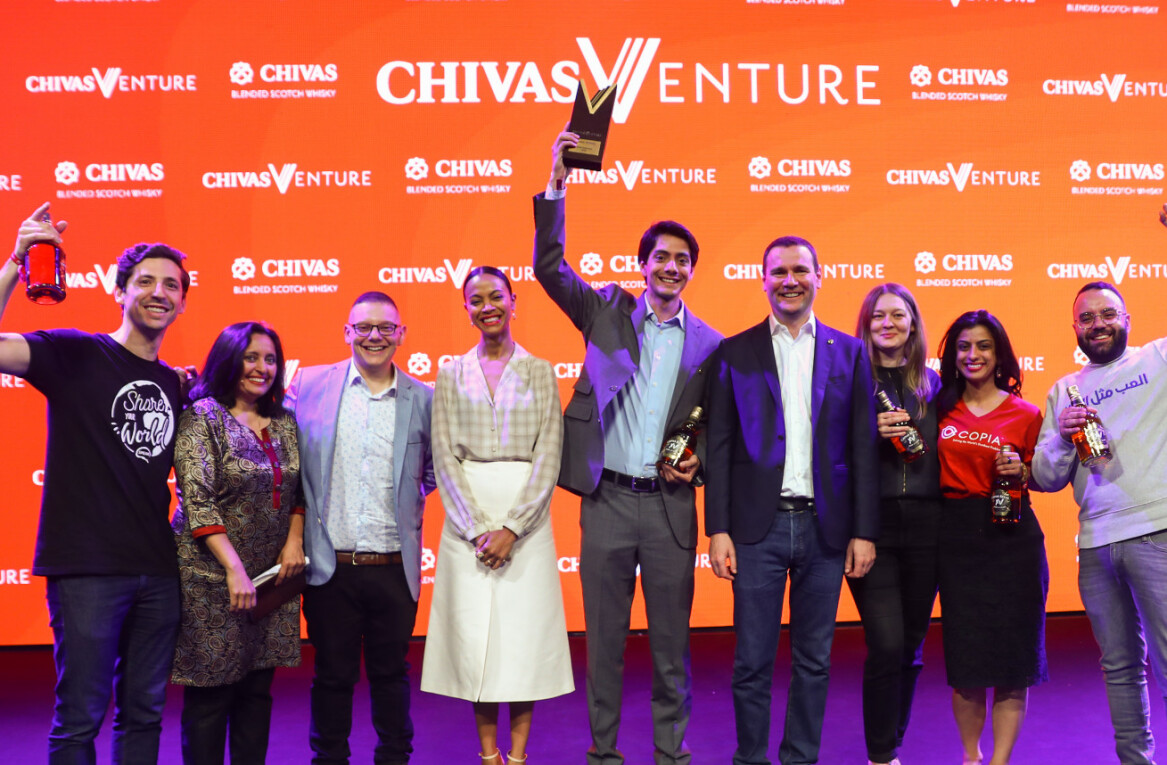