Modern slavery is unfortunately still part of our global reality, with more than 40 million people believed to be victims of human trafficking around the world. It’s up to governments, organizations, and society as a whole to battle this evil – and as we heard at TNW2019 Conference, data science can help.

Speaking at the Conference, Jill Coster van Voorhout (an assistant professor at Universiteit van Amsterdam (UvA)), Jeroen Hermens (Financial Specialist at the Netherlands’ Ministry of Social Affairs and Employment), and Raila Abas (an intelligence specialist at ABN AMRO Bank) described how their institutions are collaborating to tackle the $150 billion human trafficking industry by following the digital fingerprints hidden in banking data – without violating customers’ privacy.

They look for things like multiple account holders (who could be potential victims) registered to the same physical address, and prompt withdrawals of minimum wage income by these people from the same ATM.

A data scientist at ABN AMRO runs analysis on the inputs from the bank every quarter, and ensures that false positives are rooted out. This ensures customers’ privacy, and prevents needless investigations.

The bank also conducts transactional reviews (expense patterns, discrepancies, and counterparties like whether the person has shell companies or numerous inactive websites to their name), and open source intelligence research (like checking land registries to see who is the actual owner of a land address, and who is supposed to be living there).

Armed with this information, the bank follows the Anti-Money Laundering & Terrorist Financing Law protocol in the Netherlands and passes it on to the Ministry of Dutch Financial Intelligence Unit and the Ministry of Social Affairs and Employment. At this point, it becomes police intelligence, and an investigation can be launched.

Naturally, there’s a long way to go, and it won’t be easy. Investigations can take anywhere from a month to two years before a conviction is made.

The speakers noted that this challenge can’t be tackled by public or private organizations alone; it’ll need collaboration at every level in order to thwart trafficking on a global scale, as these crimes almost always involve people crossing borders.

These ideas that ABN AMRO is currently implementing have been shared with other banks, so hopefully the effort will steadily gain momentum across the Netherlands. On a larger scale, the speakers noted that we should look for more ways to apply deep learning to data that we can gather on traffickers.

If you’re interested in getting involved, you should head to the 2nd Hackathon for Peace, Justice and Security, which is taking place in The Hague next month. You can learn more on this page. 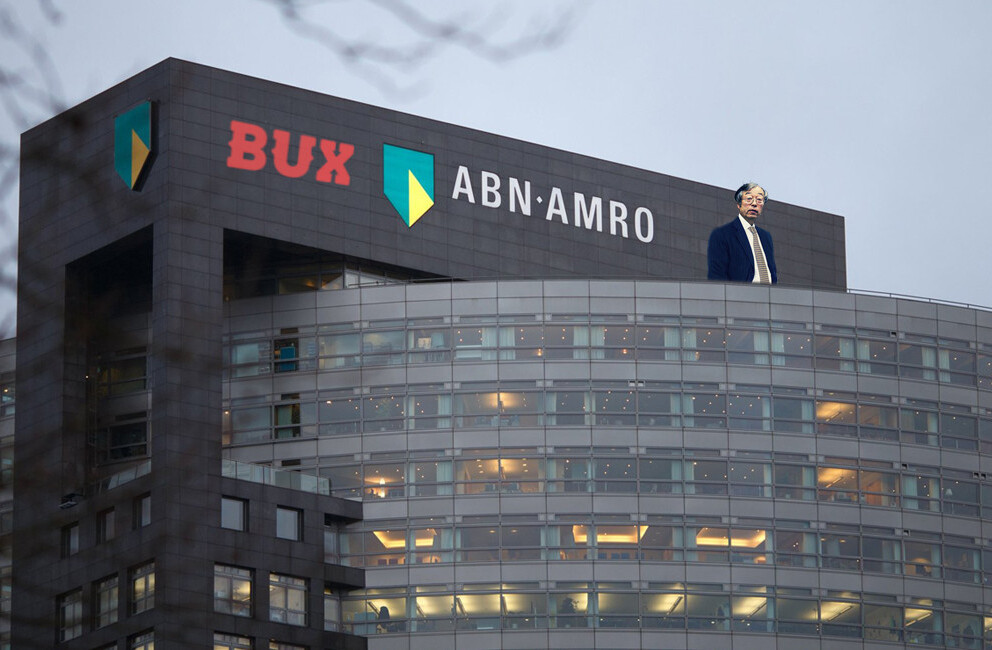