This article was published on December 26, 2020

Our deficiencies have always driven us, even among our distant ancestors, back in the last Ice Age. Having neither the speed and strength to hunt large prey, nor sharp teeth and claws to tear flesh, we improvised spears, flint knives, scrapers. Lacking a thick pelt, we took the fur of other animals. As the ice receded, we devised more means of survival and comfort – stone dwellings, plows, wheeled vehicles. All these inventions allowed small oases of civilization to be wrested from a natural wilderness that seemed endless.

The idea of a natural world that dwarfed humanity and its creations long persisted, even into modern times – only to run, lately, into concerns that climate was changing, and species were dying through our actions. How could that be, with us so small, and nature so large?

Now a new study in Nature by a team of scientists from the Weizmann Institute in Israel upends that perspective. Our constructions have now – indeed, spookily, just this year – attained the same mass as that of all living organisms on Earth. The human enterprise is growing fast, too, while nature keeps shrinking. The science-fiction scenario of an engineered planet is already here.

It seems a simple comparison, and yet is fiendishly difficult in practice. But this team has practice in dealing with such impossible challenges. A couple of years ago they worked out the first part of the equation, the mass of all life on Earth – including that of all the fish in the sea, microbes in the soil, trees on land, birds in the air, and much more besides. Earth’s biosphere now weighs a little less than 1.2 trillion tonnes (of dry mass, not counting water), trees on land making up most of it. It was something like double that before humans started clearing forests – and it is still diminishing.

Now, the team has delved into the statistics of industrial production and mass flows of all kinds, and reconstructed the growth, from the beginning of the 20th century, of what they call “anthropogenic mass”. This is all the things we build – houses, cars, roads, airplanes, and myriad other things. The pattern they found was strikingly different. The stuff we build totted up to something like 35 billion tonnes in the year 1900, rising to be roughly double that by the middle of the 20th century. Then, that burst of prosperity after the second world war, termed the Great Acceleration, and our stuff increased several-fold to a little over half a trillion tonnes by the end of the century. In the past 20 years, it has doubled again, to be equivalent to, this year, the mass of all living things. In coming years, the living world will be far outweighed – threefold by 2040, they say, if current trends hold.

What is this stuff that we make? It is now of extraordinary, and exploding, diversity. The number of “technospecies” now far exceeds the estimated 9 million biological species on Earth, and counting them exceeds even the formidable calculating powers of this team. But our stuff can be broken down into ingredients, of which concrete and aggregates take a gargantuan share – about four-fifths. Then come bricks, asphalt, and metals. On this scale, plastics are a minor ingredient – and yet their mass is still greater, now, than that of all animals on Earth.

It’s a revealing, meticulous study, and nicely clear about what the measurements include and exclude. They do not include, for instance, the rock and earth bulldozed and landscaped as foundations for our constructions, nor all of the waste rock generated in mining the ingredients: currently, nearly a third of a trillion tonnes of such material is shifted each year. Add in the Earth material that we use and abuse in other ways, in plowing farmland, and letting sediment pile up behind dams, and humans have cumulatively used and discarded some 30 trillion tonnes of Earth’s various resources.

Whichever way that you cut the cake, the team’s final point in its groundbreaking study hits home, and chimes with that of another recent analysis we both worked on. Since the mid-20th century, the Earth has been set on a new, human-driven trajectory – one that is leaving the stable conditions of the Holocene Epoch, and is entering the uncertain, and rapidly changing, new world of the Anthropocene. The weight of evidence, here, seems unarguable. 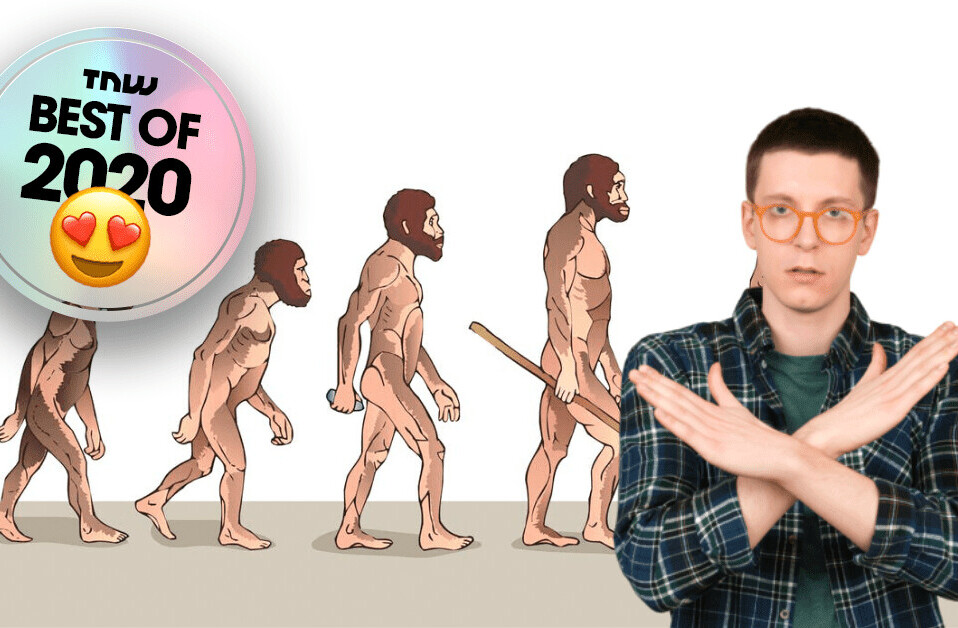 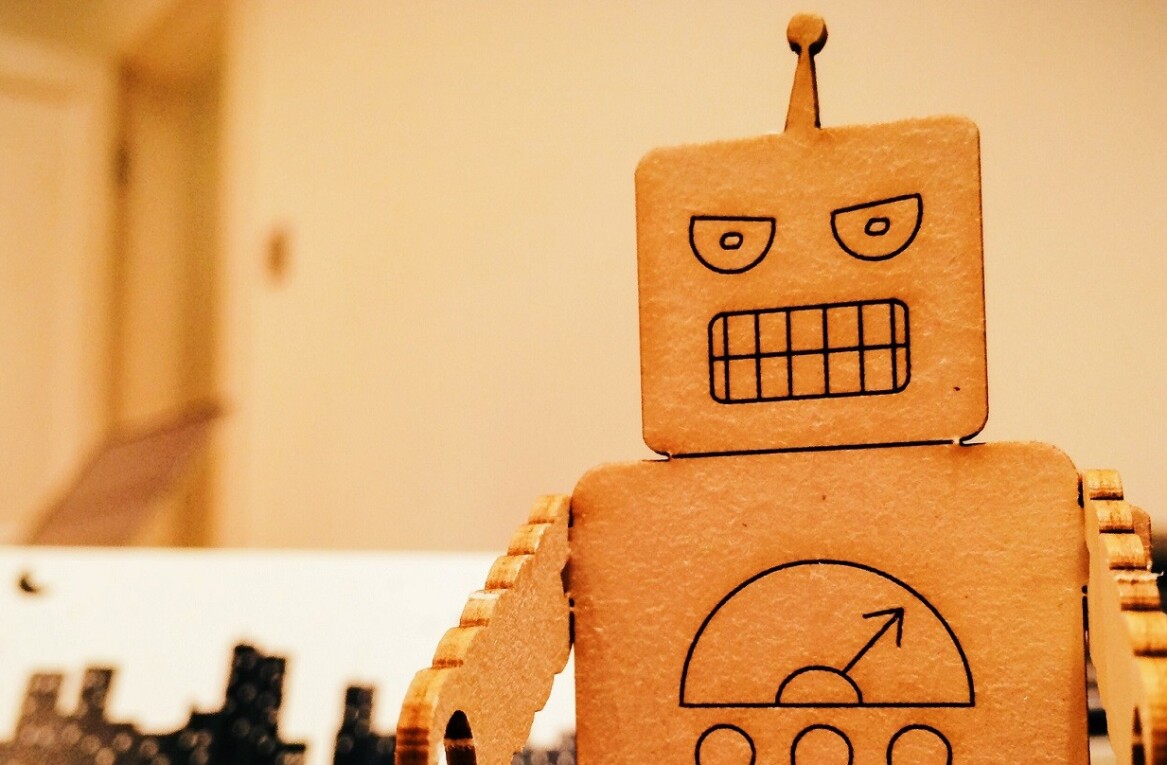