As concern mounts over the impacts of climate change, many experts are calling for greater use of electricity as a substitute for fossil fuels. Powered by advancements in battery technology, the number of plug-in hybrid and electric vehicles on U.S. roads is increasing. And utilities are generating a growing share of their power from renewable fuels, supported by large-scale battery storage systems.

These trends, coupled with a growing volume of battery-powered phones, watches, laptops, wearable devices and other consumer technologies, leave us wondering: What will happen to all these batteries once they wear out?

Despite overwhelming enthusiasm for cheaper, more powerful and energy-dense batteries, manufacturers have paid comparatively little attention to making these essential devices more sustainable. In the U.S. only about 5% of lithium-ion batteries – the technology of choice for electric vehicles and many high-tech products – are actually recycled. As sales of electric vehicles and tech gadgets continue to grow, it is unclear who should handle hazardous battery ewaste or how to do it.

As engineers who work on designing advanced materials, including batteries, we believe it is important to think about these issues now. Creating pathways for battery manufacturers to build sustainable production-to-recycling manufacturing processes that meet both consumer and environmental standards can reduce the likelihood of a battery waste crisis in the coming decade.

Batteries pose more complex recycling and disposal challenges than metals, plastics and paper products because they contain many chemical components that are both toxic and difficult to separate.

Some types of widely used batteries – notably, lead-acid batteries in gasoline-powered cars – have relatively simple chemistries and designs that make them straightforward to recycle. The common non-rechargeable alkaline or water-based batteries that power devices like flashlights and smoke alarms can be disposed directly in landfills.

However, today’s lithium-ion batteries are highly sophisticated and not designed for recyclability. They contain hazardous chemicals, such as toxic lithium salts and transition metals, that can damage the environment and leach into water sources. Used lithium batteries also contain embedded electrochemical energy – a small amount of charge left over after they can no longer power devices – which can cause fires or explosions, or harm people that handle them.

Moreover, manufacturers have little economic incentive to modify existing protocols to incorporate recycling-friendly designs. Today it costs more to recycle a lithium-ion battery than the recoverable materials inside it are worth.

As a result, responsibility for handling battery waste frequently falls to third-party recyclers – companies that make money from collecting and processing recyclables. Often it is cheaper for them to store batteries than to treat and recycle them.

Recycling technologies that can break down batteries, such as pyrometallurgy, or burning, and hydrometallurgy, or acid leaching, are becoming more efficient and economical. But the lack of proper battery recycling infrastructure creates roadblocks along the entire supply chain.

For example, transporting used batteries over long distances to recycling centers would typically be done by truck. Lithium batteries must be packaged and shipped according to the U.S. Department of Transportation’s Class 9 hazardous material regulations. Using a model developed by Argonne National Laboratory, we estimate that this requirement increases transport costs to more than 50 times that of regular cargo.

While it will be challenging to bake recyclability into the existing manufacturing of conventional lithium-ion batteries, it is vital to develop sustainable practices for solid-state batteries, which are a next-generation technology expected to enter the market within this decade.

A solid-state battery replaces the flammable organic liquid electrolyte in lithium-ion batteries with a nonflammable inorganic solid electrolyte. This allows the battery to operate over a much wider temperature range and dramatically reduces the risk of fires or explosions. Our team of nanoengineers is working to incorporate ease of recyclability into next-generation solid-state battery development before these batteries enter the market.

Conceptually, recycling-friendly batteries must be safe to handle and transport, simple to dismantle, cost-effective to manufacture and minimally harmful to the environment. After analyzing the options, we’ve chosen a combination of specific chemistries in next-generation all-solid-state batteries that meets these requirements.

Our design strategy reduces the number of steps required to dismantle the battery, and avoids using combustion or harmful chemicals such as acids or toxic organic solvents. Instead, it employs only safe, low-cost materials such as alcohol and water-based recycling techniques. This approach is scalable and environmentally friendly. It dramatically simplifies conventional battery recycling processes and makes it safe to disassemble and handle the materials.

Compared to recycling lithium-ion batteries, recycling solid-state batteries is intrinsically safer since they’re made entirely of nonflammable components. Moreover, in our proposed design the entire battery can be recycled directly without separating it into individual components. This feature dramatically reduces the complexity and cost of recycling them.

Our design is a proof-of-concept technology developed at the laboratory scale. It is ultimately up to private companies and public institutions, such as national laboratories or state-run waste facilities, to apply these recycling principles on an industrial scale.

Developing an easy-to-recycle battery is just one step. Many challenges associated with battery recycling stem from the complex logistics of handling them. Creating facilities, regulations and practices for collecting batteries is just as important as developing better recycling technologies. China, South Korea and the European Union are already developing battery recycling systems and mandates.

One useful step would be for governments to require that batteries carry universal tags, similar to the internationally recognized standard labels used for plastics and metals recycling. These could help to educate consumers and waste collectors about how to handle different types of used batteries.

Markings could take the form of an electronic tag printed on battery labels with embedded information, such as chemistry type, age and manufacturer. Making this data readily available would facilitate automated sorting of large volumes of batteries at waste facilities.

It is also vital to improve international enforcement of recycling policies. Most battery waste is not generated where the batteries were originally produced, which makes it hard to hold manufacturers responsible for handling it.

Such an undertaking would require manufacturers and regulatory agencies to work together on newer recycling-friendly designs and better collection infrastructure. By confronting these challenges now, we believe it is possible to avoid or reduce the harmful effects of battery waste in the future. 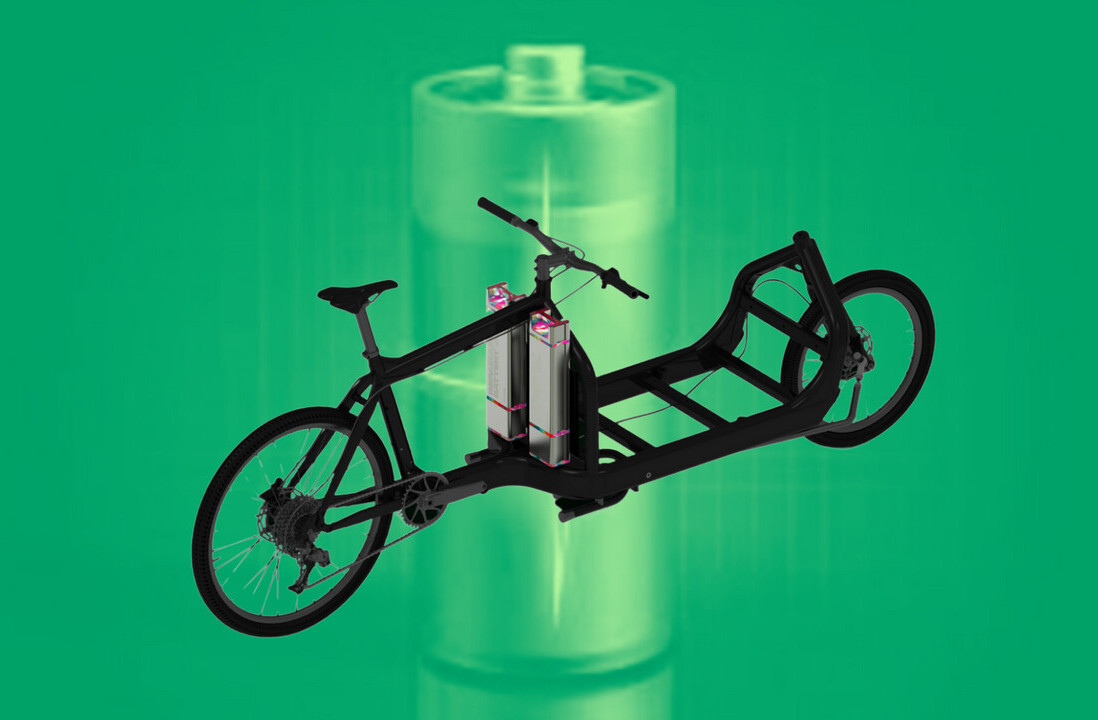 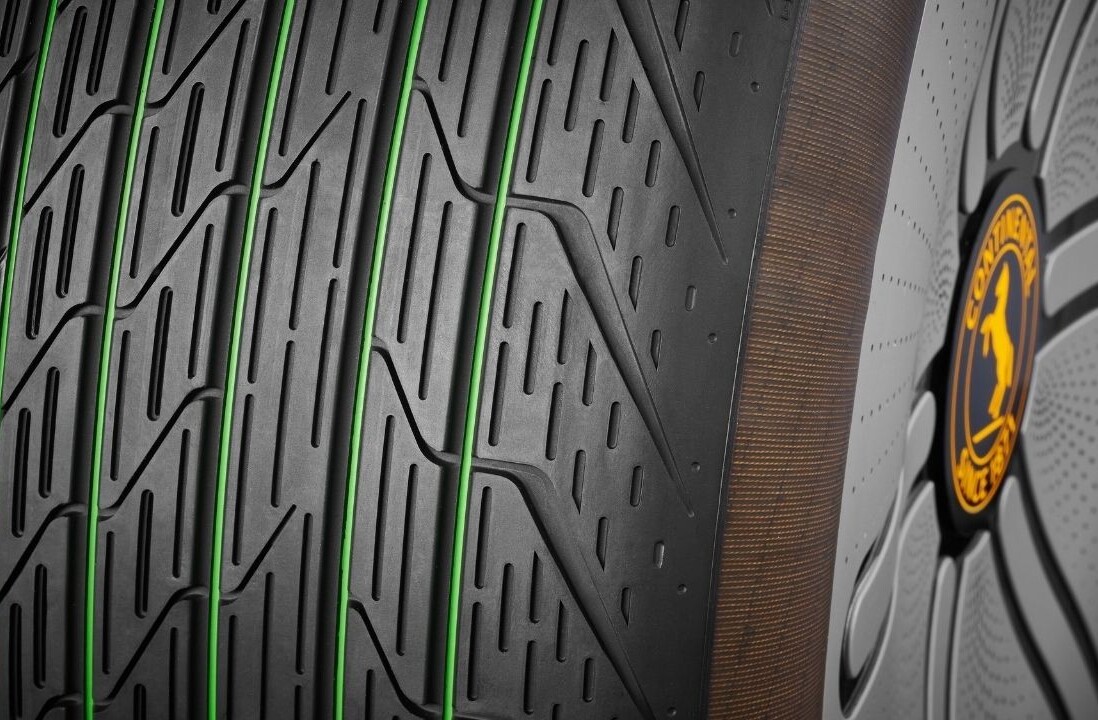