Tinder is discontinuing use of the app for anyone under 18 next week, begging the question: what took you so long Tinder?

In an official statement, Tinder said:

On a platform that has facilitated over 11 billion connections, we have the responsibility of constantly assessing our different user experiences. Consistent with this responsibility, we have decided to discontinue service for under 18 users. We believe this is the best policy moving forward. This change will take effect next week.

Until now, Tinder, one of the world’s largest dating sites had allowed children as young as 13 to use the mobile app. This is in stark contrast to other large dating networks, such as OkCupid, eHarmony or Match.com. Other popular choices, like Plenty of Fish (POF) have restrictions preventing users from contacting, or searching for, minors if they’re above certain age — women 18 to 21 can only be contacted by men under 30.

In fairness, Tinder attempts to filter ages to allow those 13 to 17 to only see other 13 to 17’s, but since the only verification process is the age on the Facebook account used to set it up, it’s not the greatest system and it’s just asking for abuse. Of course that works the other way too. Now that Twitter is only allowing an 18+ crowd to use the app, you’ll still occasionally spot 13-year-olds that created new profiles with a different age on their linked Facebook accounts, but now that under 18’s aren’t allowed on the site, these can be banned from using the network once spotted.

All of this only outlines the underlying problem with most dating apps, which is the need for better verification to reduce fake profiles. The move won’t fix that, but it should eliminate some of the concern by legitimate users that they’re talking to a minor instead of someone they presumed to be more age-appropriate.

But, all things considered, the move to an 18+ service is a good one for Tinder and it follows up last week’s announcement about getting more transgender-friendly, two positive steps in short succession for the dating app.

And for the minors that are about to lose their accounts, fear not, you’ll be able to be miserable in love like the rest of us in due time. 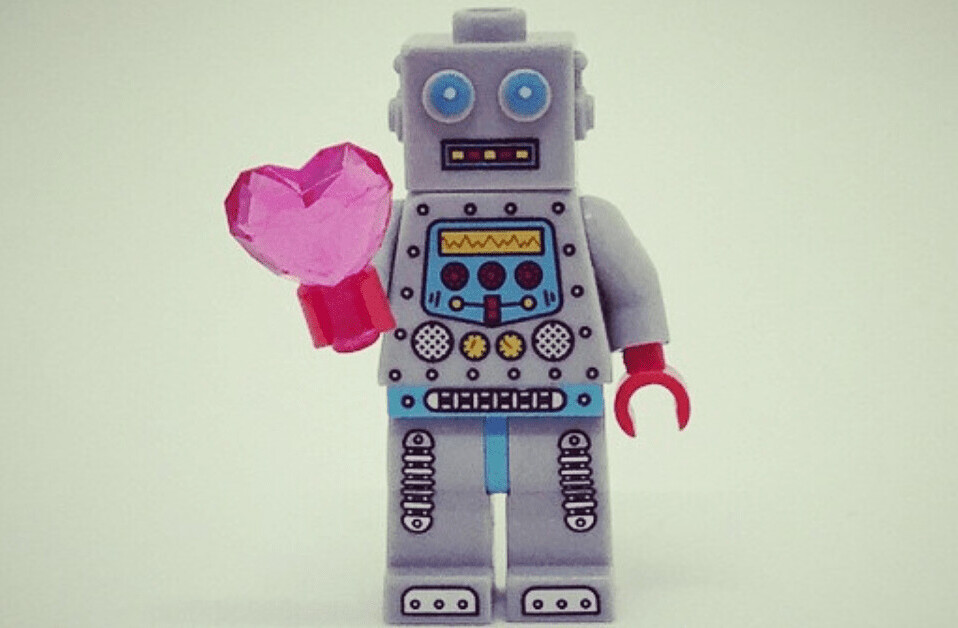