Pakistan has blocked five dating apps, including Tinder and Grindr, for failing to comply with local laws — the country’s latest move to clamp down on platforms spreading “immoral content.”

The Pakistan Telecommunications Authority said it has notified the apps, “keeping in view the negative effects of immoral/indecent content streaming,” Reuters reports.

The government agency says it’s moved to block the apps — Tinder, Grindr, Tagged, Skout, and SayHi — after the companies failed to respond to its notice, seeking the removal of their “dating services,” within the stipulated deadline.

Tinder has been downloaded over 440,000 times within the past 12 months alone. Grindr, Tagged, and SayHi have attracted 300,000 downloads each during the same timeframe, followed by Skout with 100,000 downloads.

The Pakistan Telecommunications Authority announced the block order in a press release posted on its official Twitter account, making no mention of the duration of the ban. It did, however, note it will reconsider its decision “provided management of the companies assures adherence to the local laws.”

Pakistan — which is the second largest Muslim-majority country and outlaws extra-marital relationships and homosexuality — is well-known for its draconian censorship measures. In fact, Google had to build a separate version of YouTube, which allowed government officials to request certain content be blocked in the country, in order to get a 3-year ban lifted.

More recently in July, the government issued a “final notice” to TikTok for purportedly encouraging “immoral, obscene and vulgar content.” 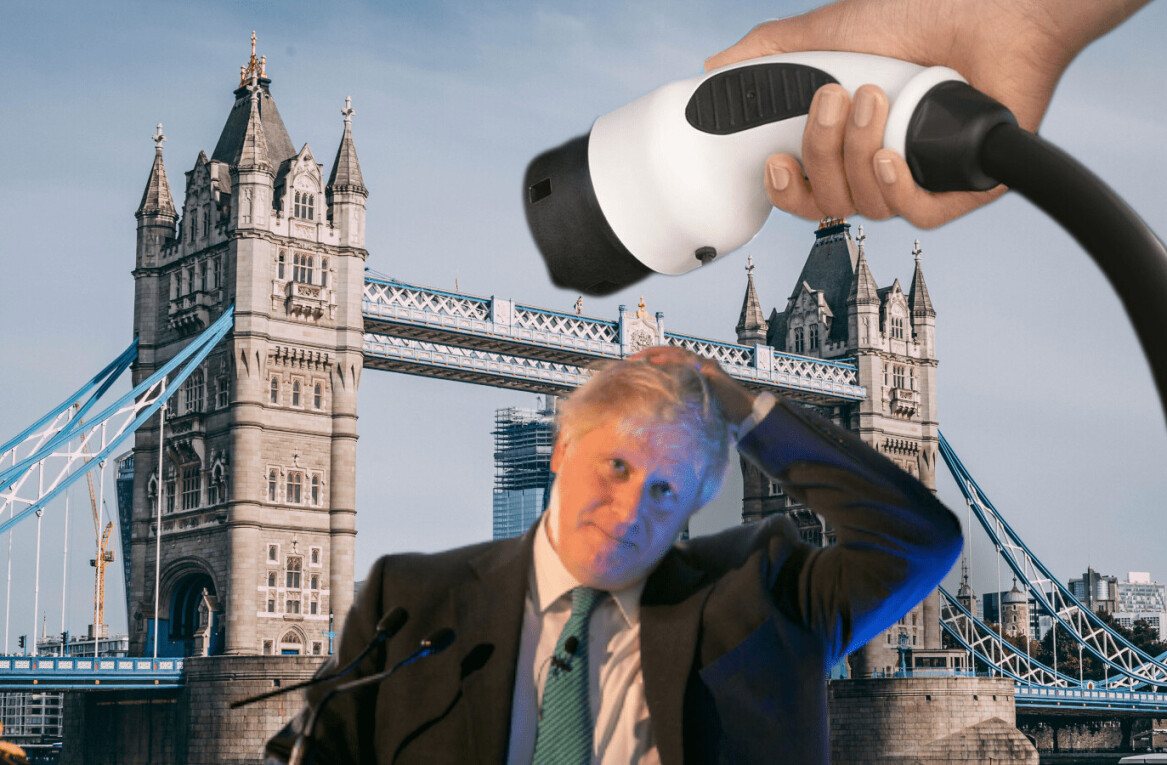 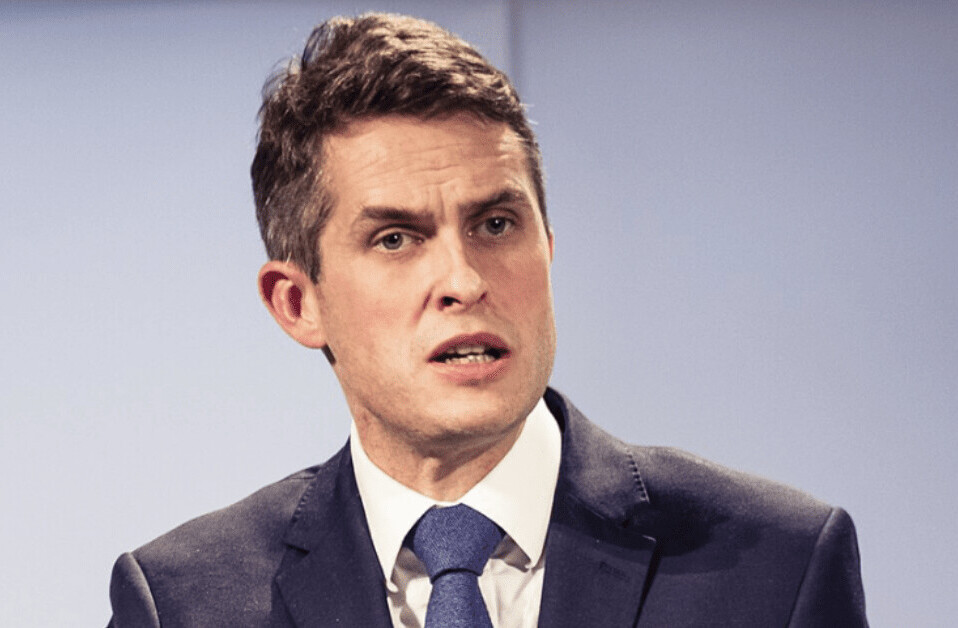