Serial entrepreneur and founder of Web 2.0 Summit Tim O’Reilly says the biggest negative trend in the technology industry is ‘patent trolls‘ who are having a huge impact on preventing innovation. He says companies are spending their time suing each other for the monetry worth for technology they are not deploying themselves.

Tim has been active in this space and in 2001 he was involved in a dispute with Amazon, which led to a protest against the company asserting its ‘one-click’ patent against Barnes & Noble. Following the protest, O’Reilly and Amazon CEO Jeff Bezos visited Washington D.C. to lobby for patent reform. 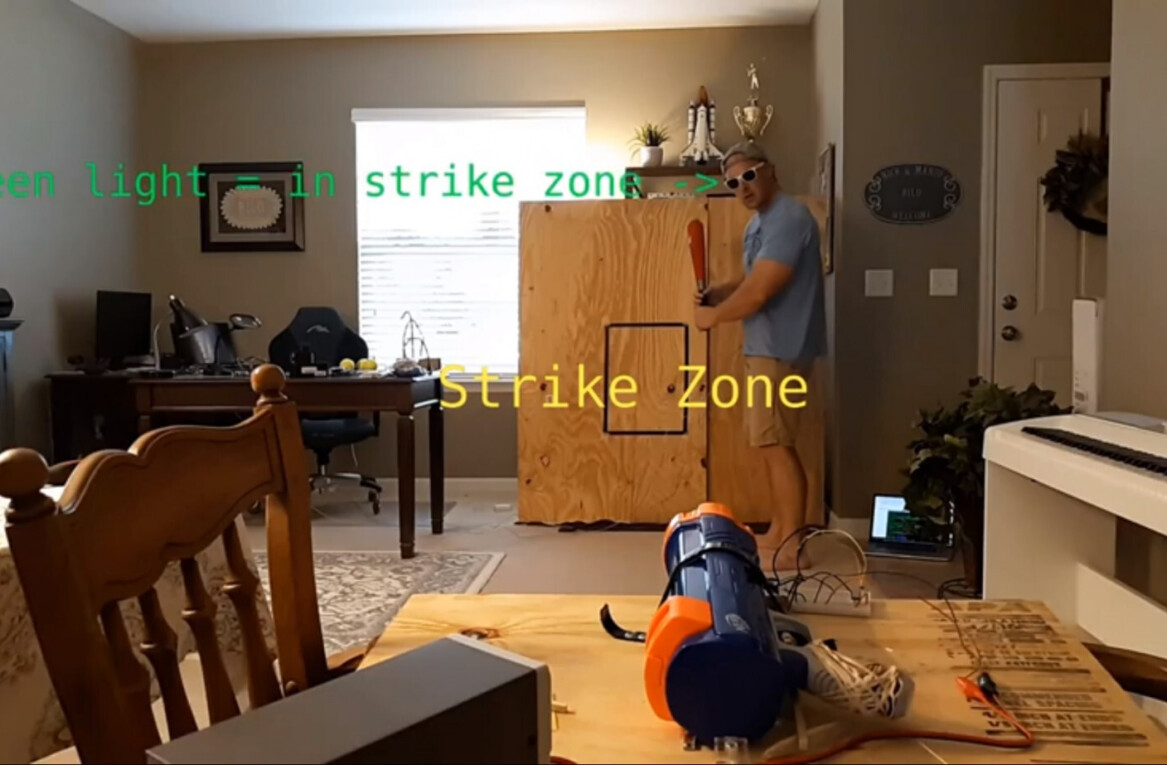