To the few of you who may have not have heard of Tim Ferriss. The man is one of only a few people I’ve met who truly seems to make every minute count. At 33 he’s already broken a world record, he’s written two best-selling books, he travels the world giving inspiring talks, he speaks 5 languages and he invests in or advises a number of extremely high profile startups  – Twitter, StumbleUpon and Posterous to name a few. What’s more, he seems to do it all with a friendly smile and a few minutes to spare for brief chats with people like me.

Ferriss is speaking at next week’s NEXT ’11 event in Berlin, which we’ll be covering on the ground in depth. I had the chance to catch up with him for a quick catch-up pre-conference.

Zee: Hi Tim, how’s things?
Tim: Couldn’t be better. I’m back in one of my favorite cities in the world, Berlin, watching The Big Lebowski with German subtitles at the moment. I’ve slotted two weeks in Deutschland to reactivate my German and learn photography. The beer isn’t so bad, either.

Zee: What are you up to at the moment? Focusing on one particular project or enjoying a break after your book release?
Tim: I’m taking a short break before diving into new projects. Life is short, but there’s no need to rush. Then I’ll be focusing on a campaign called “100 in 100”: building 100 schools in 100 hours. That will be done in partnership with Room to Read.
Zee: Amazing, can’t wait to hear more when you’re ready.

Zee: How has your latest book ‘The 4 Hour Body’ done? Is another book on the way?
Tim: ‘The 4-Hour Body’ has done unbelievably well. It hit #1 on The New York Times, is selling 5x more than my first book, and is now the #1 most highlighted book of all time on Amazon. It’s exceeded all expectations. No new books planned at the moment. I’d like to try something new.

Zee: You’re speaking at NEXT ’11 in Berlin, have you had a chance to check the line of speakers and startups at NEXT ’11 – anyone you’re particularly looking forward to checking out?
Tim: I’ve checked them all out. Tech outside of the US is fascinating to me. In many respects, acting as an investor is now more attractive outside of the US, since valuations have gone nuts in Silicon Valley and its close cousins. I’m looking forward to many speakers. First, Werner of Amazon. It’s the only publicly traded stock I own, and I’m always keen to hear his insights and projections. Brilliant guy. There are many more interesting speakers, and I’m quite eager to hear from the people involved with 9flats, Magento, Seedcamp, Edelman, and others. Hard to list them all.

Zee: The theme this year is data – what does “data” mean to you? Clearly, particularly with your latest book ‘The 4-Hour Body’, data has played a big role.
Tim: Data is typically a firehose of bits and bytes. That only becomes *information* once you filter and structure it. That’s the biggest challenge for everyone at this conference and beyond. How do you find elegant solutions in the chaos? More data is not necessarily better. It can cripple or enable, but it usually does the former.

Zee: Many agree data is the new oil (In the “crude” and still unrefined sense – rather than it running out any time soon). Would you agree it’s the companies that organise that data and make it easy to navigate & consume that will dominate the next generation of computing? Facebook, Twitter and Google come to mind but there are bound to be others we haven’t heard of yet. Do you think those three companies will dominate the next generation of computing? Assuming so, do you feel it’s the beginning of the end for Microsoft?
Tim: I would agree. Now, as an investor in both Facebook and Twitter, I might be biased! I think Amazon and Apple (the latter with music as it’s foot in the door) are right there at the forefront. Microsoft has tremendous resources. If they can keep their best talent, which will be VERY hard to do, they can compete. I’ve met their top engineers, and they’re some of the best in the world, bar none. I think many of the companies that could dominate — directly or indirectly — the next generation of computing are those fewer people have heard of, like Palantir.

Zee: As you just mentioned you’re an investor and/or advisor to a number of startups, what do you primarily advise them on? And how involved do you get?
Tim: I can get very involved. My portfolio is between 20-25 companies, from stealth early stage to better known startups like StumbleUpon and Evernote. I focus on product and conversion (the smallest improvement I’ve produced is 24%; the most is well over 100%), and then on marketing and mass PR. How do you make a startup a global phenomenon? You have to first create an unbeatable mousetrap, THEN you lead millions of mice there. The former part is as important as the latter. I help with both.

Zee: You began your career by starting your own online startup, BrainQuicken, at the age of 23 I believe, selling it in 2009. Was that a big learning experience? Will we see another startup from Tim Ferriss one day – or is 100 in 100 your new baby?
Tim: I did learn a lot, certainly. First of all, that selling a company needn’t be complicated. As for another startup, I doubt I’ll ever be a CEO of a tech startup in a formal capacity, since I can get the same psychic pay-off from advising multiple companies and earn more income through other vehicles. I know how hard being a good CEO is. 100 in 100 is my next baby… for the time being.

Zee: To end with a couple of more personal questions if you don’t mind.

Zee: The first is a little adolescent but I always enjoy the answers. What would you one day (hopefully many, many years in the future) want to have written on your tombstone?
Tim: “The eternal student” or something to that effect. Perhaps a Seneca quote for good measure.

Zee: Finally, out of everything you’ve done in your life so far – and I think it’s fair to say you’ve done a lot – what are you most proud of? Apart from speaking at The Next Web conference last year of course.
Tim: I’d say my work with both Donorschoose.org — we’ve probably funded projects for over a million students through my campaigns to date — and building schools and libraries in developing countries with Room to Read. If you want to create problem-solvers and reduce violence, my bet is on spreading literacy.

Haven’t bought your tickets to NEXT ’11 yet? Your days are numbered! It starts on May 17th & 18th, but you can get a 30% discount on your ticket by using the code “TNWdiscount” when you sign up. Still not sure if it’s for you? Here are 5 reasons you should be attending. 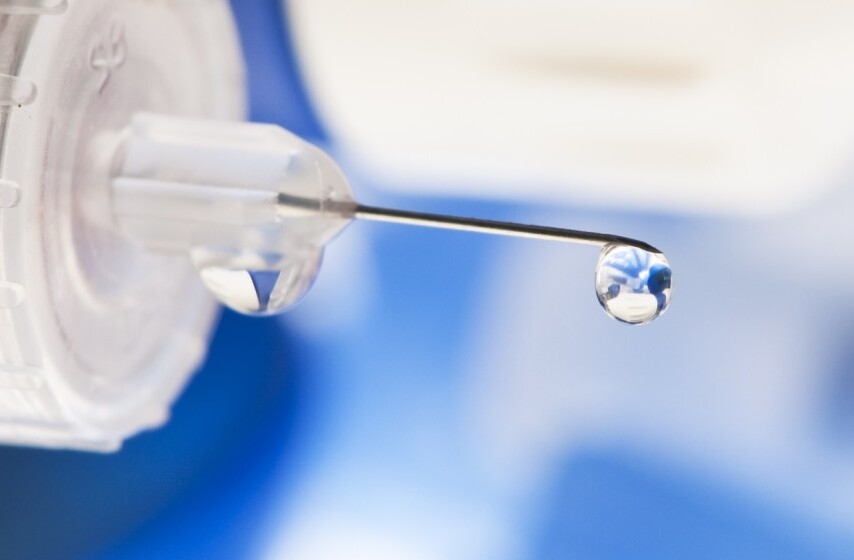