mySugr Companion, the Austria-based startup that helps diabetes sufferers manage their condition, has launched its app in the US, as well as adding tech advisor Tim Ferriss to the company’s roster.

The app, which is available for iOS devices, helps people suffering from insulin-manageable diabetes to keep atop of their condition in a less tiresome way than traditional methods, and is one of the only ones in the US approved by the FDA (Food and Drug Administration) as a medical device –  a process that in itself took 18 months.

“Currently, 371 million people around the world live with diabetes. Frequent blood sugar monitoring and pattern analysis are key to optimal diabetes control, but the day-in-day-out monotony can lead even the most responsible patients to ‘diabetes burnout,'” mySugr co-founder and type 1 diabetic Fredrik Debong, said.

“mySugr Companion transforms a manual chore into a fun, interactive game […] we’re excited to be able to share our award-winning app with over 12 million Americans who manage their diabetes with insulin,” Debong added.

Managing the condition – a necessity the team knows all too well, as many members suffer from type 1 diabetes – requires checking blood glucose levels and matching food intake to insulin doses several times every day, the very process that mySugr is trying to make more engaging.

In addition to expanding beyond its Austrian roots, mySugr also brought Tim Ferriss into the fold.

Ferriss, who is known for his expertise in advising tech outfits such as Twitter, EverNote, Shopify, Digg and a number of other recognizable names has joined the mySugr’s board of advisors. Did we mention he’s also a best-selling author of books like ‘The 4-Hour Workout’ and ‘The 4-Hour Chef’? So perhaps his interest in getting involved with a health-oriented startup isn’t too mystifying. 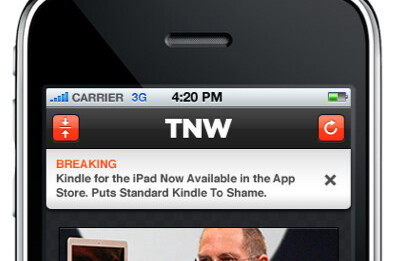