But will they finally pull the plug?

One person that might enjoy the demise of TikTok is Mark Zuckerberg. The Facebook CEO has left no stone unturned to take potshots at the short video app and simultaneously building rival products.

In an internal meeting, Zuckerberg discussed plans to beat TikTok which involved an experimental product called Lasso. However, Facebook shutdown Lasso earlier this month. Now, the company has put its bets on Instagram’s Reels to capture the short video market.

Reels was first launched in Brazil as a test last November. However, the company expanded it to India as soon as the country banned 59 Chinese apps including TikTok.

However, TikTok’s newly appointed global CEO, Kevin Mayer, is not pleased with Zuckerberg’s antics. In a blog post, he said that Facebook is launching another copycat product after Lasso failed:

Facebook is even launching another copycat product, Reels (tied to Instagram), after their other copycat Lasso failed quickly. But let’s focus our energies on fair and open competition in service of our consumers, rather than maligning attacks by our competitor – namely Facebook – disguised as patriotism and designed to put an end to our very presence in the US.

The Facebook CEO has also continuously prodded at TikTok’s Chinese ownership and last year, he said that the app is a ‘threat to democracy’. Yesterday, at the congressional hearing, Zuckerberg avoided directly answering questions on if Facebook copies products, he had no hesitation in saying China copies US companies’ tech.

Mayer’s ‘disguised as patriotism’ comment points at this very behavior by Zuckerberg.

Challenge to prove its non-China ties

For TikTok, survival depends on how it can prove that it doesn’t give back any data to China. Despite allegations of removing content that criticizes China, the short video app has repeatedly said the country’s government has no access to its data. Last year, it said that data of American users is stored in the US with a backup data center in Singapore.

Meanwhile, TikTok’s owner, Bytedance is mulling on how to prove that. One idea reportedly under discussion is to move TikTok’s HQ out of China. Heck, the company’s investors have even considered a sale. Yesterday, Reuters reported that they’re valuing the popular app at $50 billion.

Recently, TikTok launched a $200 million creator fund in the US to help careers of budding content makers. The company even said last night that it expects this fund to grow over $1 billion in the next three years. The firm even plans to hire more than 10,000 people in the US in a similar time-frame.

It’ll be interesting to know if Trump is thinking about the election as he’s pondering to make the TikTok move. Last time he came face to face with TikTokers when a lot of teens on the platform booked tickets to his rally and didn’t show up.

On the other hand, Kevin Rose of the New York Times makes a compelling argument about not banning TikTok, but forcing it to make its operations transparent. He argues that steps like national security review, regular data audits, and opening up its internal moderation guidelines can make it a safer platform.

Now, it’s up to TikTok to convince the US government to let its viral meme machine run. 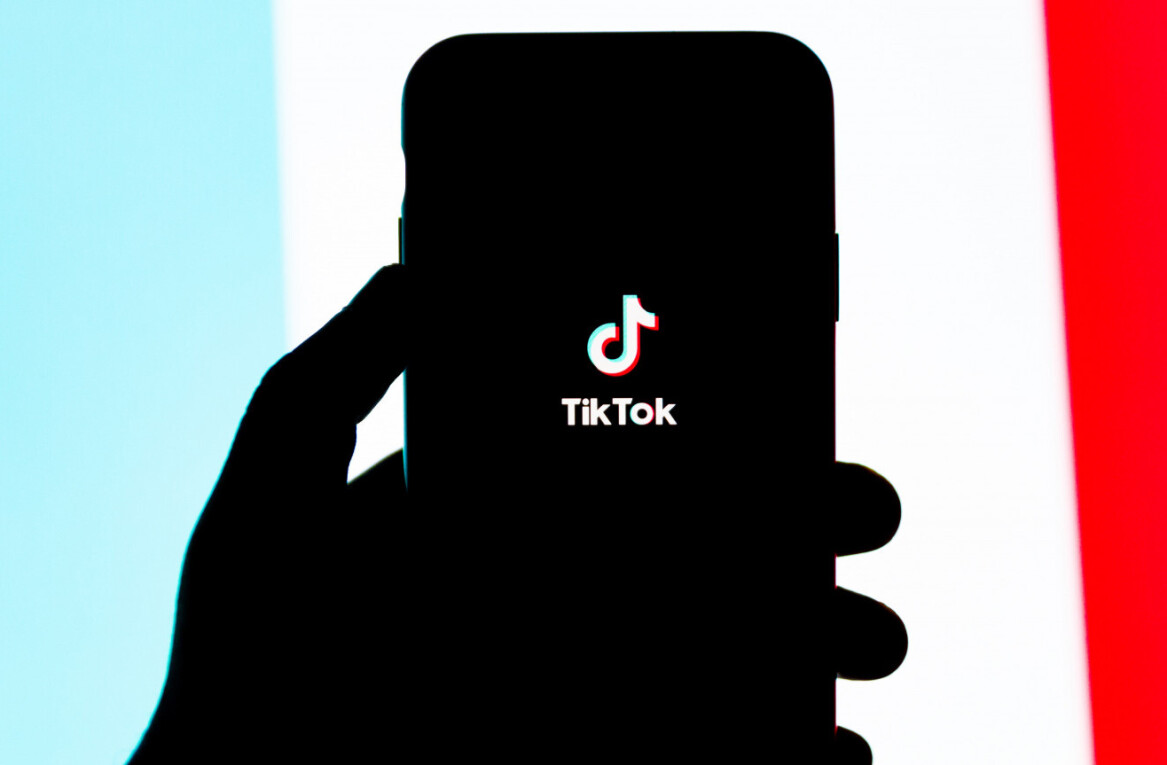