The Ethereum blockchain doesn’t just power one of the world’s most popular cryptocurrencies — it now perpetually verifies the existence of a girthy dong.

Permanent Phallus is one of three ASCII artworks embedded in Ethereum. Permanent Meme is a loving homage to the Circle Game, a suitably suggestive companion to the aforementioned raging boner.

The third piece, Permanent Tag, is more of an appropriate exercise in personal branding through graffiti.

“Ever since I heard about the blockchain and its immutable character, I’ve been insanely intrigued by the thought of embedding art on it,” Jonsson told It’s Nice That.

“For as long as art has existed people have been obsessed with portraying penises,” she said. “Maintaining this important piece of culture just felt like the right thing to do.” 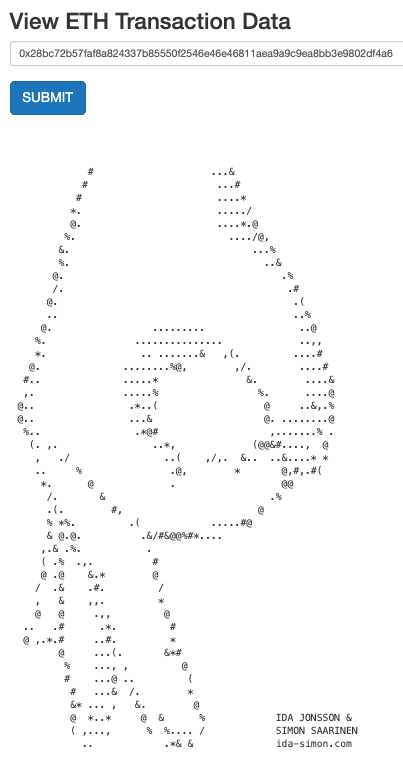 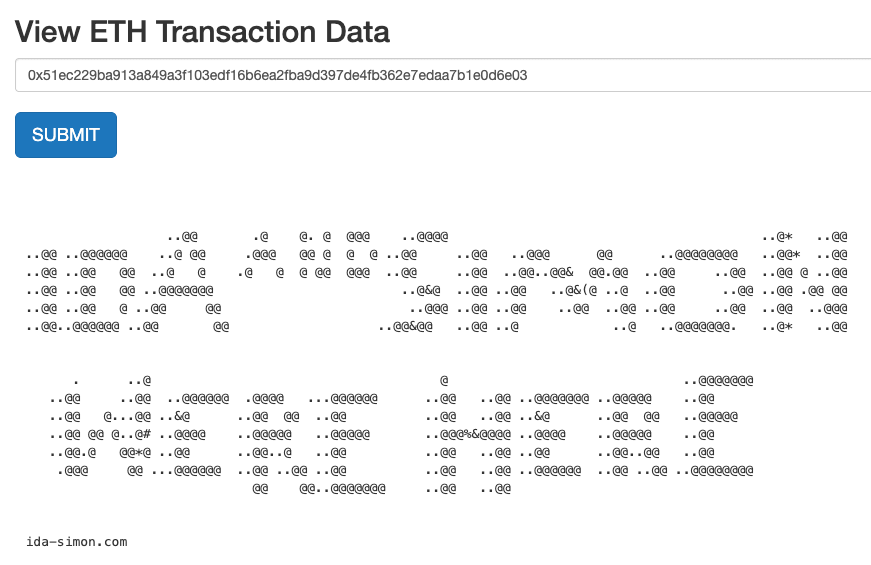 Last month, someone uploaded a tweet that contains a video of Prince Charles referring to Bitcoin as “a very interesting development” to a blockchain, just because.

Still, as long as the Ethereum network remains online, humanity will have a tasteful reference for drawing shlongs. At last, we can rest easy.

Hard Fork has reached out to Ethereum’s co-founder Vitalik Buterin for comment.