Gmail’s autocomplete feature is such a boon when you’re replying to a ton of emails and want to send quick responses. If you’ve been dreaming of a similar feature for programming, you’ll be glad to know that TabNine can now help write your code, thanks to its new AI-powered autocompler that integrates with existing code editors.

It works on the simple principle of text prediction, but for programming languages. The autocompleter suggests the next token based on the token you’ve just typed out. You can install it as an add-on to any editor you’re working on.

The tool supports 22 languages in total including Python, JavaScript, Java, C++, C, PHP, Go, C#, Ruby, Objective-C, Rust, and Swift. So you’re pretty much covered if you’re coding in one of the popular languages. You can check out the full list here.

TabNine’s creator, Jacob Jackon, said he has trained the AI model using over 2 million files on GitHub. The algorithm is based on OpenAI’s GPT-2 natural language processing model.

Jackson says the AI can look at your syntax and predict when you’re calling an object or a list. It can even generate the name of objects based on documentation in natural language.

Right now, Deep TabNine is in beta phase on the cloud, and you can sign up to request for access here. Jackson said the team’s working on a reduced model which can run on a machine for individual developers. He added that there will be an enterprise version too, which will have a model trained to fit a company’s requirement.

You can learn more about Deep TabNine here. 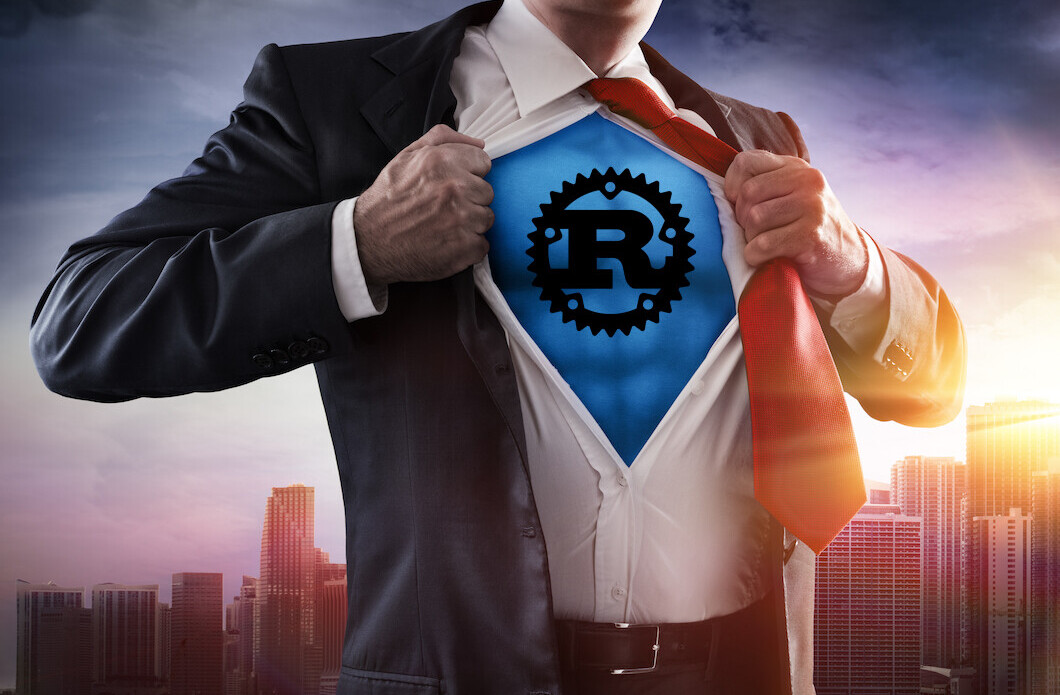