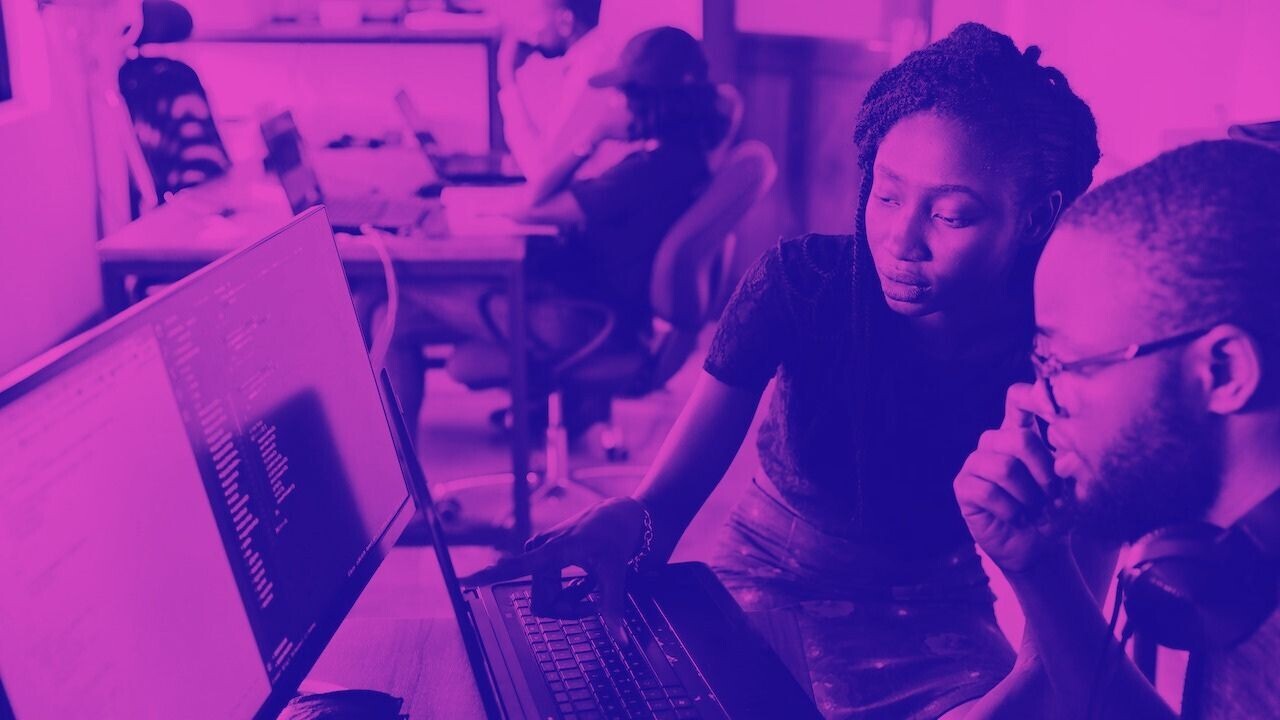 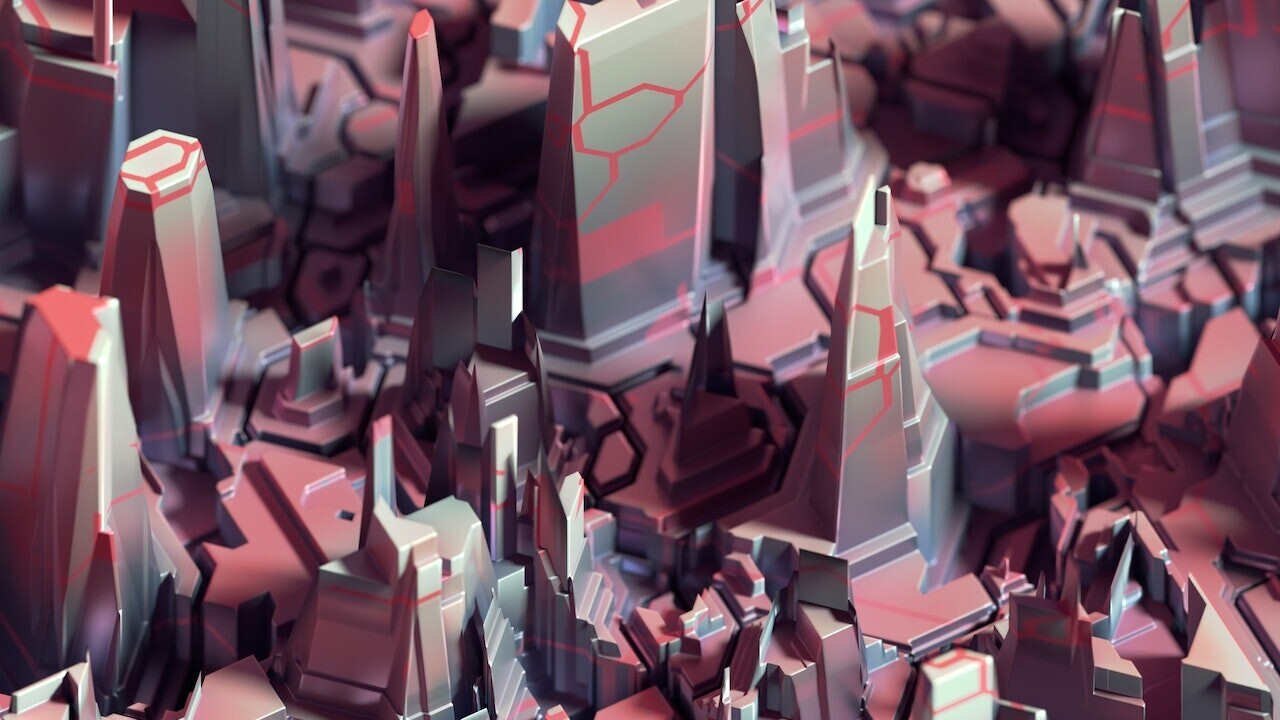 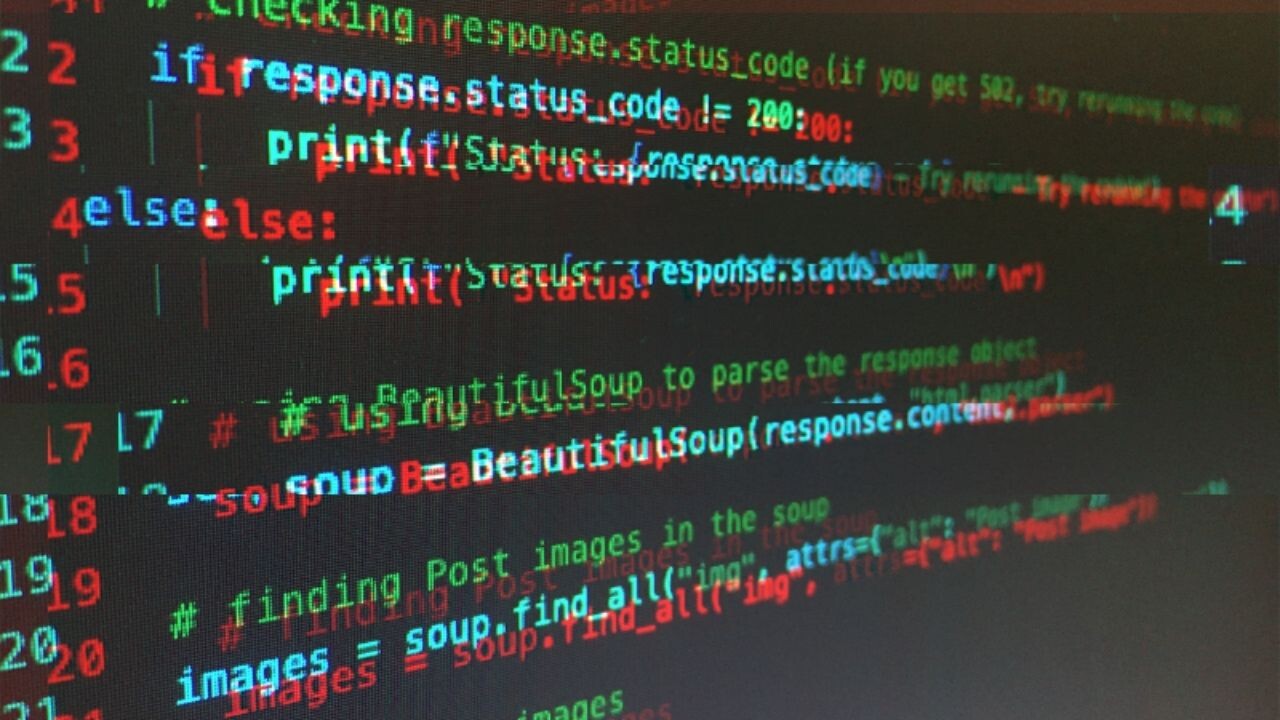 How to get the most out of Python classes

How to use the coolest new features in Python 3.10

Watch out Python, Julia is coming for your crown

How a 70s schoolteacher invented C, one of the most influential coding languages

7 essential VS Code extensions for Python developers in 2021

A beginner’s guide to data visualization with Python and Seaborn