The White House has issued an official statement in response to a petition calling for the pardon of Edward Snowden.

The petition argued that Snowden was a “national hero” and should be issued a “full, free and absolute pardon” for the crimes he committed when whistleblowing on the NSA’s surveillance programs.

After 167,954 signatures, the White House has responded to the petition saying that Snowden did not address the issues “constructively” and is “running away from the consequences of his actions.”

Snowden is still residing in Russia where he has been granted asylum for three years.

The petition passed the mark at which the White House should have responded over a year ago, but didn’t receive any official acknowledgement until today. It announced today that it will change the way it responds to petitions and has responded to all in the backlog.

Here’s the full text of the White House response to the petition:

Thanks for signing a petition about Edward Snowden. This is an issue that many Americans feel strongly about. Because his actions have had serious consequences for our national security, we took this matter to Lisa Monaco, the President’s Advisor on Homeland Security and Counterterrorism. Here’s what she had to say:

“Since taking office, President Obama has worked with Congress to secure appropriate reforms that balance the protection of civil liberties with the ability of national security professionals to secure information vital to keep Americans safe.

As the President said in announcing recent intelligence reforms, “We have to make some important decisions about how to protect ourselves and sustain our leadership in the world, while upholding the civil liberties and privacy protections that our ideals and our Constitution require.”

Instead of constructively addressing these issues, Mr. Snowden’s dangerous decision to steal and disclose classified information had severe consequences for the security of our country and the people who work day in and day out to protect it.

If he felt his actions were consistent with civil disobedience, then he should do what those who have taken issue with their own government do: Challenge it, speak out, engage in a constructive act of protest, and — importantly — accept the consequences of his actions. He should come home to the United States, and be judged by a jury of his peers — not hide behind the cover of an authoritarian regime. Right now, he’s running away from the consequences of his actions.

We live in a dangerous world. We continue to face grave security threats like terrorism, cyber-attacks, and nuclear proliferation that our intelligence community must have all the lawful tools it needs to address. The balance between our security and the civil liberties that our ideals and our Constitution require deserves robust debate and those who are willing to engage in it here at home.” 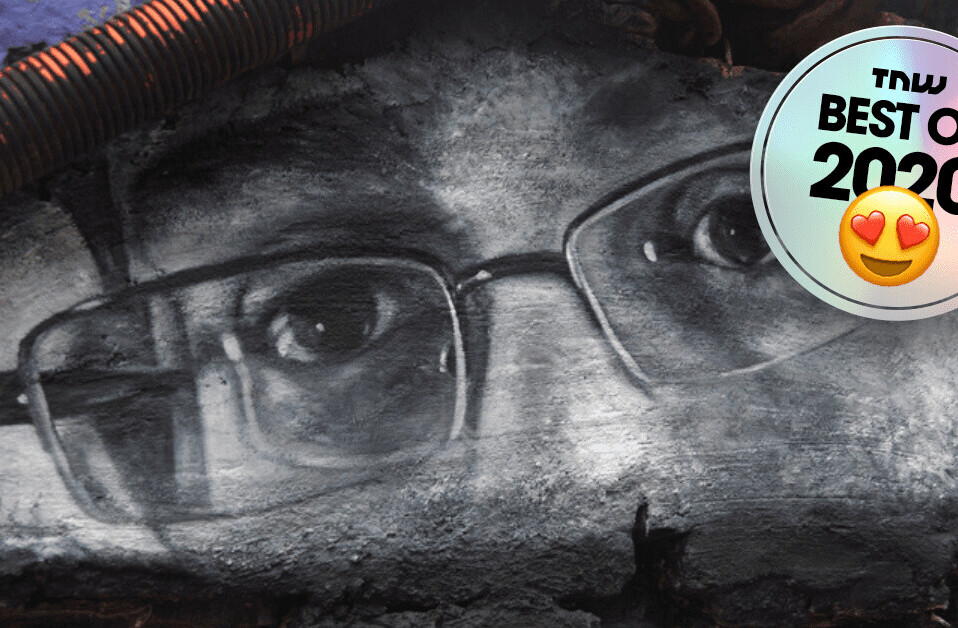 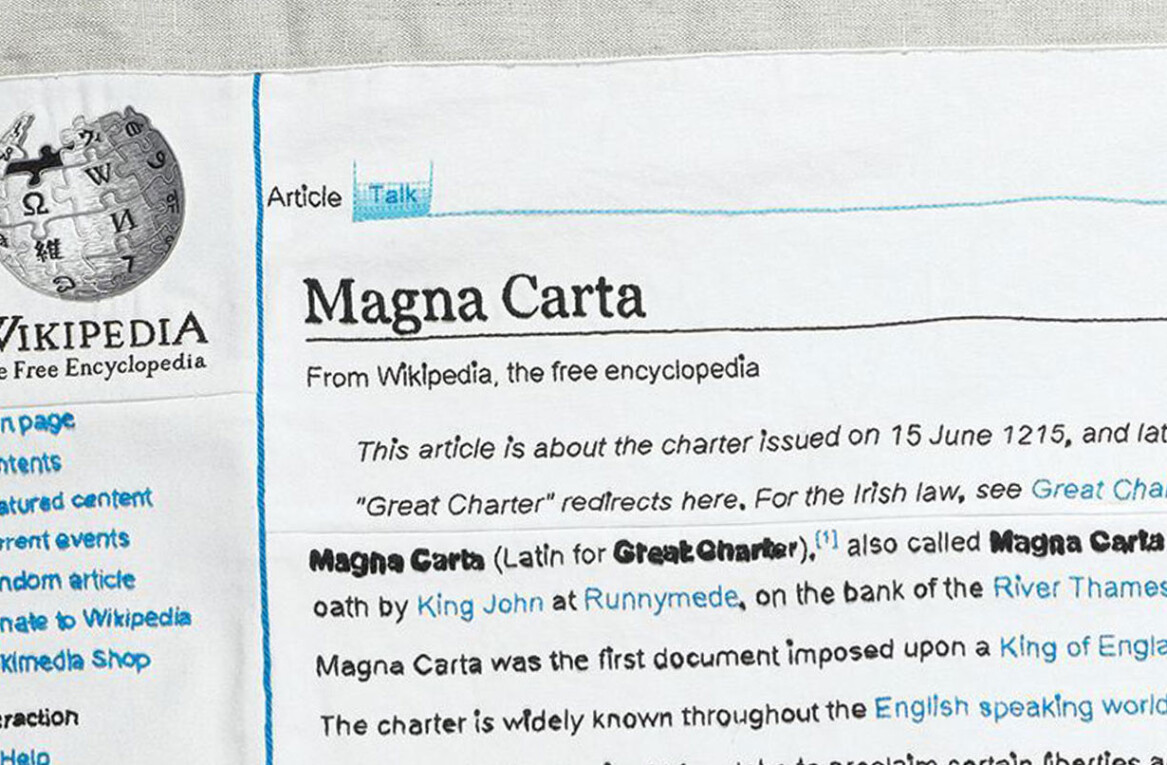