Sony today revealed the PlayStation 4 has surpassed two other consoles in sales figures — namely, the Wii and the original PlayStation. It’s now the second-best-selling console of all time.

Sony released its quarterly financial report this week, detailing, among other things, its hardware sales. We know the total number of PS4s sold as of the last report was 100 million, and the company sold an additional 2.8 million units this quarter. That brings the total up to 102.8 million PS4s sold over its six-year lifespan. For reference, the Wii sold 101.6 million units, while the PS1 sold 102.5. So the PS4 squeaks into the Top 2 just by the skin of its teeth. Still, Sony can now say it’s sold the three best-selling home consoles of all time.

Sales have remained steady across the console’s lifetime, but it is worth pointing out that the Switch is doing better than the PS4 was at a comparable point in its lifespan. Still, I think it’s fair to say it’s trounced its perennial rival, the Xbox One. Microsoft has recently tried to boost sales of its aging console by offering a lease-to-own option that lets users upgrade to the next-gen Scarlett. The PS4 has needed no such connection to the PS5 thus far.

The console that still outranks the PS4 is the PS2, which still leads its grandchild by some 50 million units sold — a stretch goal I doubt the PS4 will be able to meet before Sony sunsets it. But I’ve been wrong before. After all, there’s still a holiday season with Death Stranding and Jedi Fallen Order in front of us, not to mention Cyberpunk and The Last of Us Part II sometime next year.

Still, if you look at the rest of the information, it’s not looking very rosy. While the overall sales of the console are very good, the company’s gaming revenue is down. Overall the console appears to be dwindling just as Sony prepares to deliver the PS5 — which we have yet to see but which is due to come out Holiday 2020.

Do note that his ranking only applies to stationary consoles. The Game Boy and DS lines have both sold more than the PS4, but, being fair, those tapped into completely separate markets. 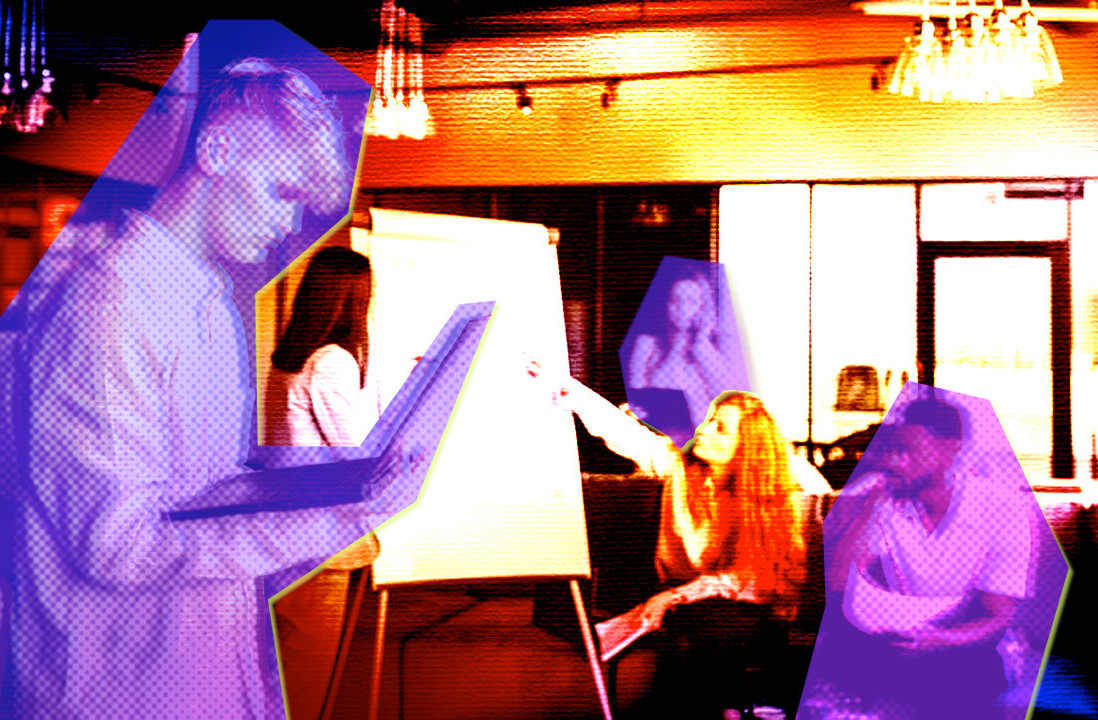