The much-anticipated new English  football season kicks off this weekend, and already the The Premier League is warning fans that creating and even sharing match footage onVine — the Twitter-owned service that took off during the World Cup this summer — is against UK law.

Broadcasters Sky and BT Sport stumped up a record $3 billion to secure the rights to live matches, while The Sun and The Times newspapers offer paying subscriber access to goals and highlights online. With all that money in the mixer, it’s no surprise that the league wants to ensure content isn’t distributed for free.

The Premier League has been battling against clips on YouTube for some time, but now it is focusing on newer channels too.

Dan Johnson, director of communications at the Premier League, told the BBC that the organization is “developing technologies like gif crawlers, Vine crawlers, and working with Twitter to look to curtail this kind of activity.”

“I know it sounds as if we’re killjoys but we have to protect our intellectual property,” Johnson added.

The Premier League has a right to work against unlicensed content, but it seems increasingly difficult to keep footage of in-demand sporting events — like English football — under digital ‘lock and key’ when social networks and the internet have become a core part of today’s society worldwide. 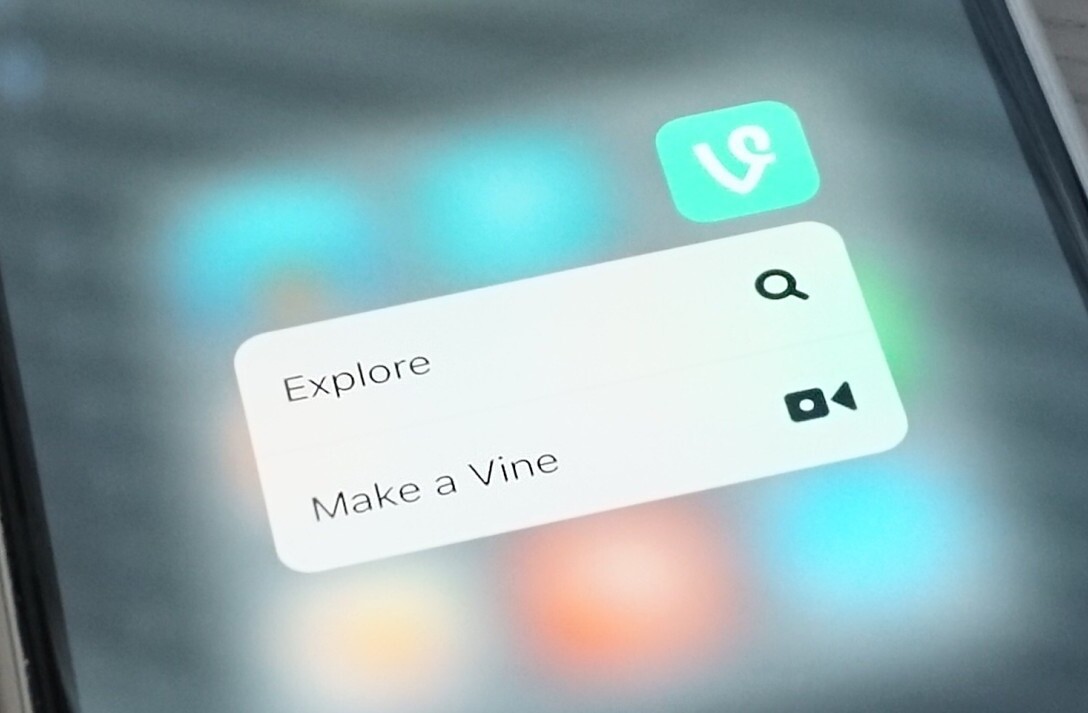