The media overplays Steve Jobs’ temperamental, angry, explosive side when reporting about his management style, believes Ken Segall, the man who chose the name iMac and thus gave birth to Apple’s long-running ‘i’ product naming convention.

Jobs could equally be charming, inspiring and funny, says Segall, who worked closely with the legendary CEO as agency creative director both at NEXT and after his comeback at Apple.

I caught up with Segall at the Thinking Digital conference in Gateshead, UK today as he tours the country promoting his book Insanely Simple, which looks at how Apple’s focus on simplicity helped it to its world-leading position today. Our own Matthew Panzarino is a fan of the book and has written about it twice, here and here.

In the video below, I speak to him about his book, the role he had working for Apple and what it can be like working at other, more complicated, corporations after having worked within the streamlined, startup-like world of Jobsian Apple. 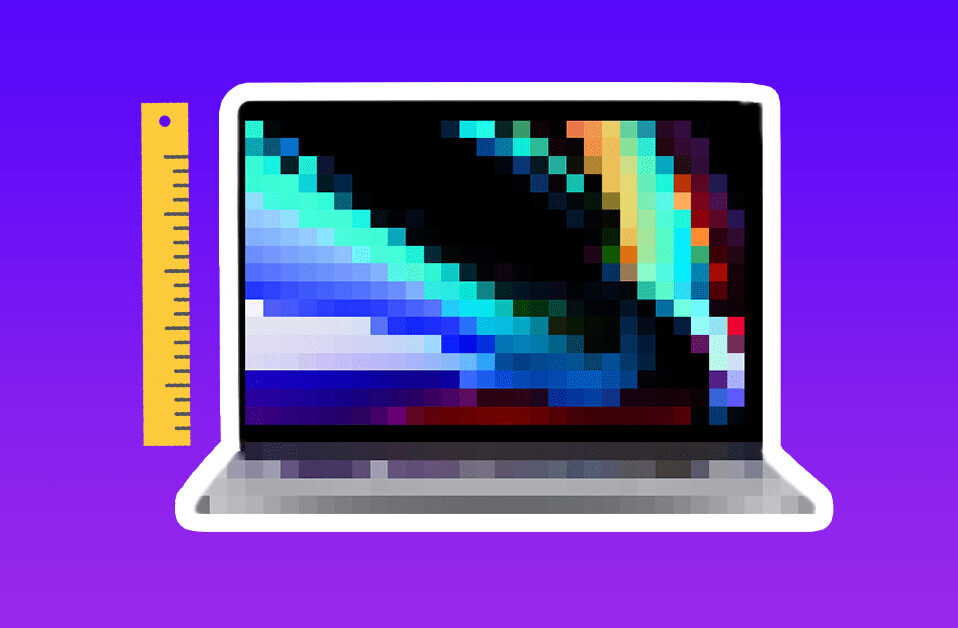 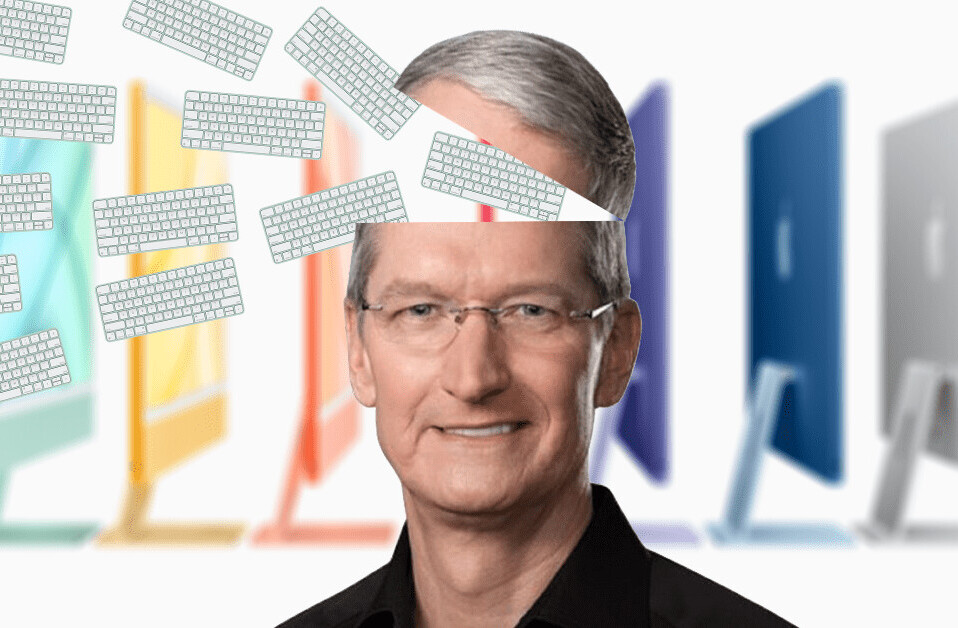