LeWeb, the massive European tech conference,  is coming to London in June and the line up of speakers and events looks to be superb.

If you work in the sector or have a passion for startups, websites, innovation, entrepreneurs and fancy being stimulated by an impressive line up of speakers, then this conference is for you.

Traditionally, LeWeb is held in December, in Paris, but demand meant that organisers Loic and Geraldine Le Meur have brought the whole thing over the channel to the UK and are setting up in central London.

Top names in the tech industry will be speaking. Attendees can look forward to hearing Bradley Horowitz, VP of product for Google’s social products talk about how he is taking on Facebook to make Google+ huge.

Facebook will be there too, commenting on their IPO adventures as Christian Hernandez takes to the stage to discuss leadership.

London of course has its own arsenal of impressive companies and new financial models will be up for discussion at the event. Renaud Laplanche of Lending Club, Samir Desai, CEO and Co-Founder, Funding Circle and Errol Damelin of Wonga will be presenting their skills for disruption in this sector.

Something we will all be looking forward to is the Europe vs Silicon Valley discussion. Taxi app creators Uber vs Hailo Cab both raised more than $20m; they will be on stage in a battle of words, supported by their VCs as to whether London or San Francisco has the edge for tech and business. Come and show your support for each team and join in the great debate.

You may have heard of the Pebble? It’s the smart watch that topped $10m in funding via Kickstarter and sold out 85,000 available watches. Founder Eric Migicovsky will speak for the first time at LeWeb and it won’t be a surprise to hear that his topic will be how we don’t need VCs anymore.

Naturally a big web conference needs a big startup competition too and LeWeb is no exception. Be quick if you want to sign up though, the registration deadline is May 15th. Those who sign up will have the chance to be onstage and get free expo space.

Check out the latest video update from Geraldine and Loic to hear about more of the exciting things you can expect at the conference:

If this taste of what is to come has not whet your appetite enough, take a look at the full list of speakers and get excited. 500 participants have already signed up for LeWeb, members of The Next Web team will be there too, will you? 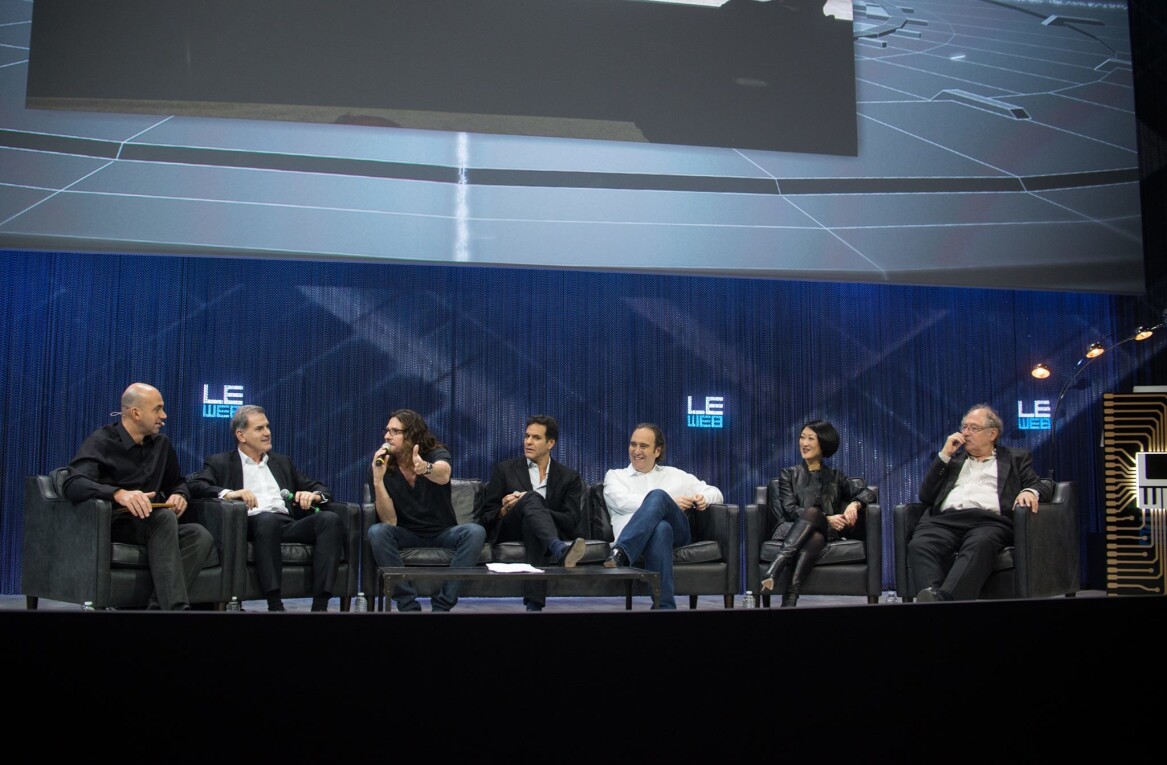 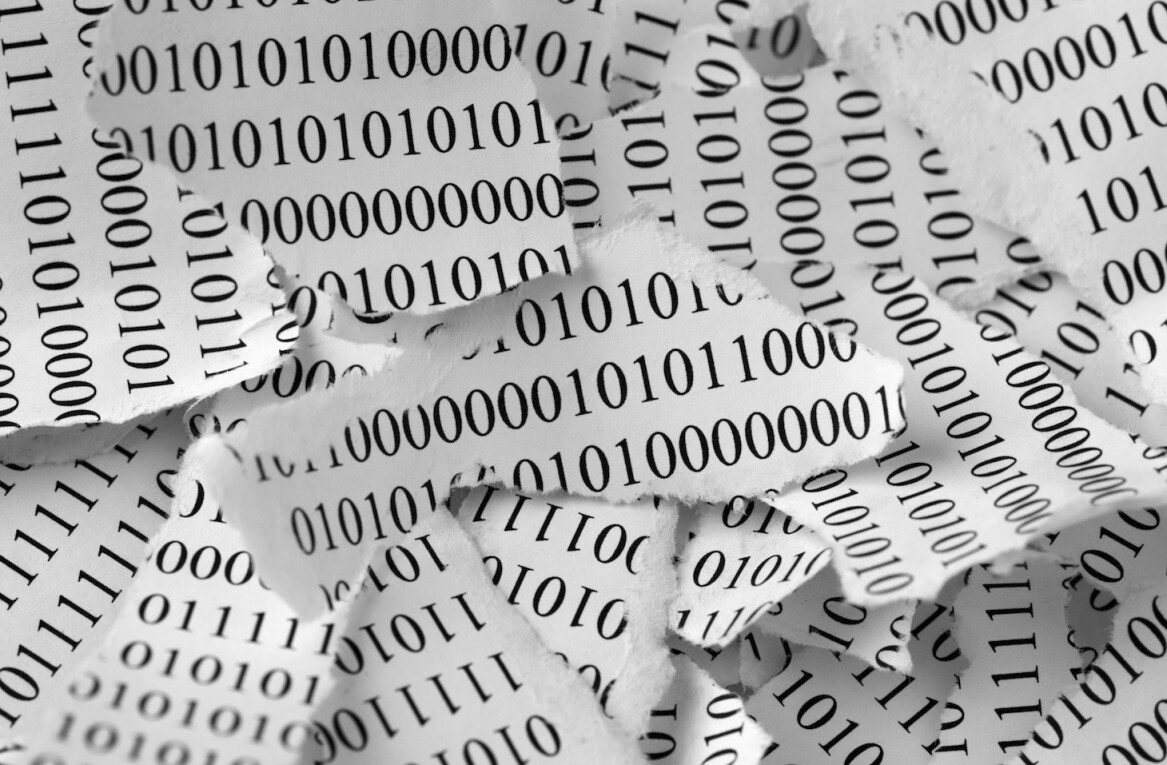