This article was published on December 12, 2012

As the LeWeb blog notes: “We have to admit that even if we just achieved another excellent edition, it’s a huge event to be run just by Geraldine and Loic with a small team. We wanted to partner with the best organization that could help us take LeWeb to the next LeWeb.”

The Le Meurs refer to the deal as a ‘partnership’ and will continue to be involved in the LeWeb events, while maintaining a stake in the business.

LeWeb started back in 2004 and its Paris conference in December each year has become one of the biggest tech events on the international circuit. It expanded to London for the first time this year and both the London and Paris events will take place again in 2013.

Reed Midem is best known for a range of industry-specific conferences in Cannes, France, covering sectors like music, television and property. This deal gives the company a premium brand in the Web tech space, something that some of its other conference brands such as Mipim and MipTV have been drifting towards in recent times. When The Next Web reported from Midem in January 2012, it felt as much of a startup conference as it did a music industry event.

Indeed, speaking to The Next Web, Franz Caduc, Director of Strategy and Business Development for Reed Midem described the deal as not only a “fantastic opportunity,” due to the two companies sharing the same vision for organising premium events, but also a chance to link the LeWeb brand to some of its other events targeting not only the entertainment world but even the property industry, which is also impacted by technological change. He noted that beyond Reed Midem’s portfolio, there is an opportunity for synergies with events run by the wider Reed Exhibitions Group too.

Caduc said that Reed Midem will bring expertise and support to help LeWeb grow, but that the Le Meurs would stay closely involved with its running.

Financial terms of the deal have not been disclosed. This is the second such deal for California-based Le Meur this year, after his startup Seesmic was acquired by Canada’s Hootsuite earlier this year. 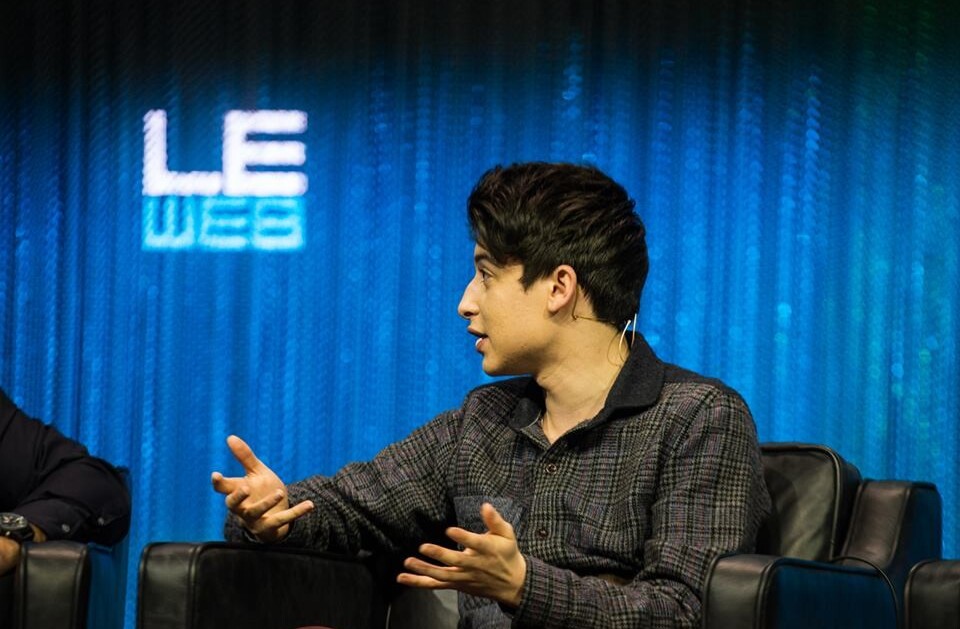 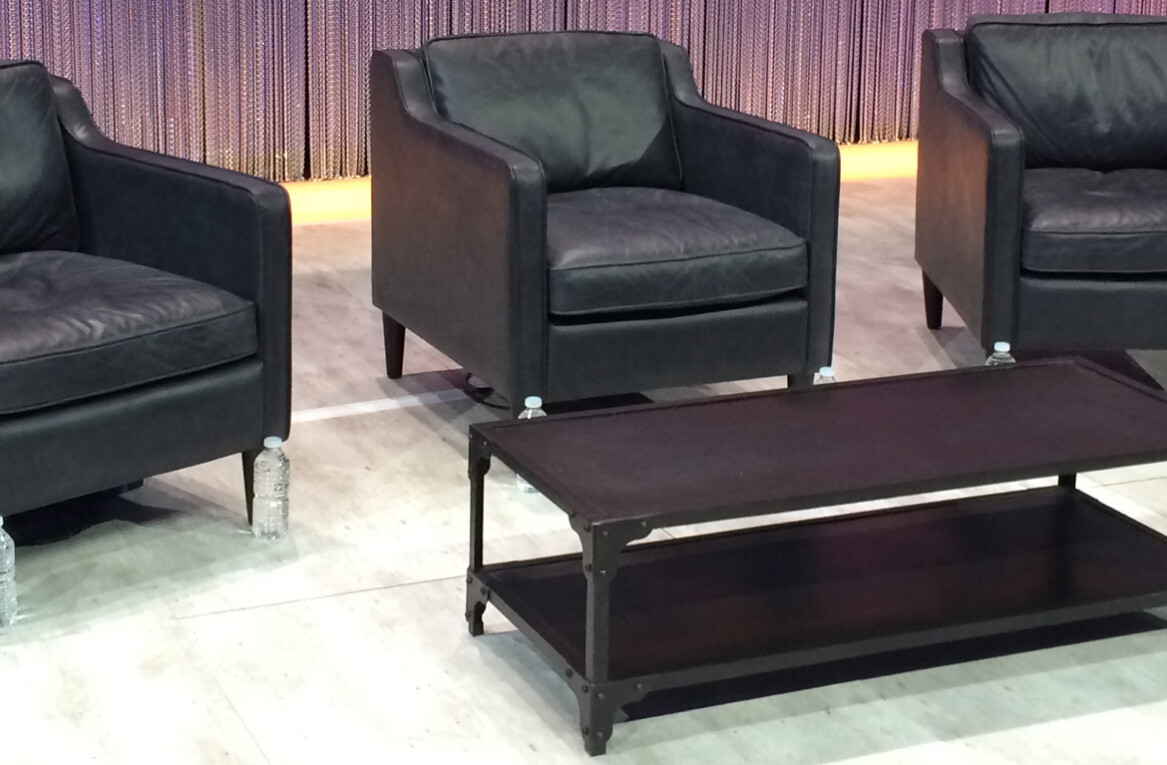