Underneath our feet, deep down in the Earth, liquid iron is producing the magnetic field that we all take for granted. But every now and then that magnetic field reverses or flips its polarity. What was once magnetic north becomes south – and vice versa. When these reversals take place – and why they do so – has been an enduring mystery.

But our new research shows that there is a relationship between the Earth’s magnetic field and the amount of ancient ocean floor that descends from the surface into the hot ductile mantle beneath, through a process known as subduction.

Not only might this relationship give us some idea of how many magnetic field reverses occur over any time period, it also enables us to understand how quickly the mantle (the layer of earth between the crust and the core) moves. This is important because mantle motion is ultimately responsible for producing nearly all earthquakes, volcanoes and mountain chains. Hot plumes from the mantle may also be responsible for earths major extinctions. If we can understand the workings of the mantle we can have better insight into long timescale geological phenomena that affect our species.

Plate tectonics is the scientific theory that the Earth’s “lithosphere” (the cold, uppermost mantle and the crust, which are welded together) is split into seven large plates and many smaller ones. Plates are formed by volcanism at mid-ocean spreading centers such as the Mid-Atlantic Rift. Once at the surface, new lithosphere moves away from spreading centers and cools over millions of years. Over time it becomes denser and eventually the lithosphere sinks back into the hot mantle at subduction zones, such as that found just west of the Andes.

At this point, the plates disappear from the earth’s surface. But seismologists claim that colder “slabs” of lithosphere can be identified deep down in the mantle up to 300 million years after they have disappeared from the surface. The slabs of lithosphere have descended thousands of kilometers downwards, displacing vast volumes of solid mantle in the process and forming a “slab graveyard” just above the much denser liquid iron outer core. This means that the slabs of lithosphere descend as much as 2,890 km and it is there that they might influence the motion of iron liquid in the underlying core.

But there is strong disagreement regarding the amount of time it takes for the slabs to sink down far enough to affect the core. Estimates have ranged from around 50m to 250m years.

Fossilized magnetic activity of the core

We also know that the rate with which these reversals happen has varied strongly. They occurred at a faster rate over the past million years than in the previous 100m. And it is still a great mystery why the rate of polarity change is so varied.

Earth’s magnetic field is generated in the liquid outer core by a dynamo process that converts the motion of electrically conductive fluid into electromagnetic energy. This process is similar in principle to the dynamo used in a wind-up torch. So our Earth’s core is sensitive to the rate at which it loses heat to the overlying cooler mantle.

When cold subducted slabs arrive in the lower mantle, they increase the rate of core cooling and so speed up the motion of the liquid iron within it. According to numerical models, this extra motion should cause the rate of reversals to also increase. So perhaps the magnetic field reversal rate increases when more subduction happens at the surface? If so, then we would expect to measure a time delay between the subduction and changes in reversal rate because the slabs have to sink a long way before they affect the core. Our study aimed to measure just how quickly slabs sink through the viscous solid mantle.

To do so, we examined records of both “subduction flux” (area of cold slabs entering the mantle) and geomagnetic polarity reversal rate (how often flips occur). The subduction flux data covered the past 410m years from a global model of plate tectonics. The reversal rate data came from a new compilation back to 500m years. We also used a global compilation of the ages of grains of zircon (a type of mineral appearing in igneous rocks that form above subducting slabs), which is also likely to vary with subduction flux.

When we subjected the subduction flux, magnetic reversal rate data and zircon age frequency to statistical analysis, we found a significant correlation associated with a “surface to core” time delay of around 120m years. So it is likely that the earth’s magnetic field is affected by these sinking slabs of lithosphere.

The correlation is not perfect and – even if it were – it would not necessarily imply causation, since a number of potentially confounding factors may be in play. But it is an encouraging result, because it fits with our expectations of how the deep Earth works and gives us a time delay that sits somewhere in the middle of previous estimates. It also makes a unique prediction that, because subduction flux decreased over the past 120m years, reversal rate is predicted to lessen in the next 120m years.

The challenge now is find out how fast the mantle actually moves. If we can understand the ancient and deep processes that are responsible for earthquakes, volcanoes and mountains, we can have better insight into geological phenomena that affect our everyday lives. 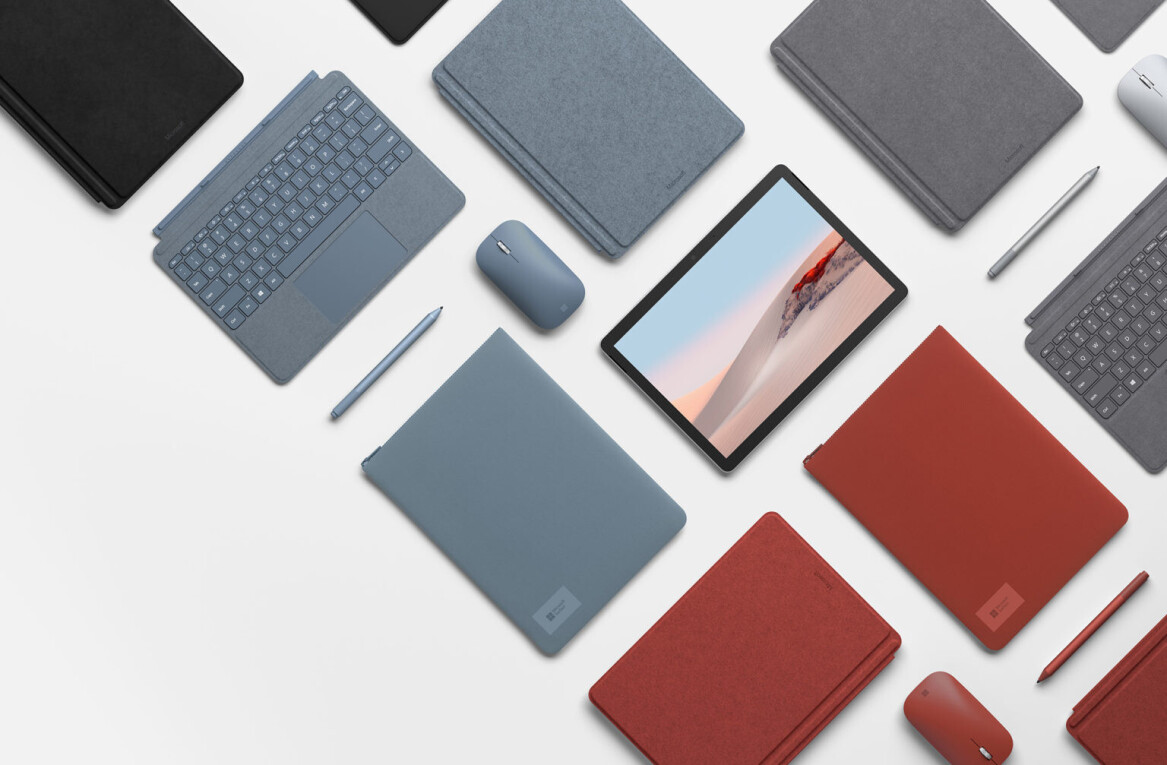 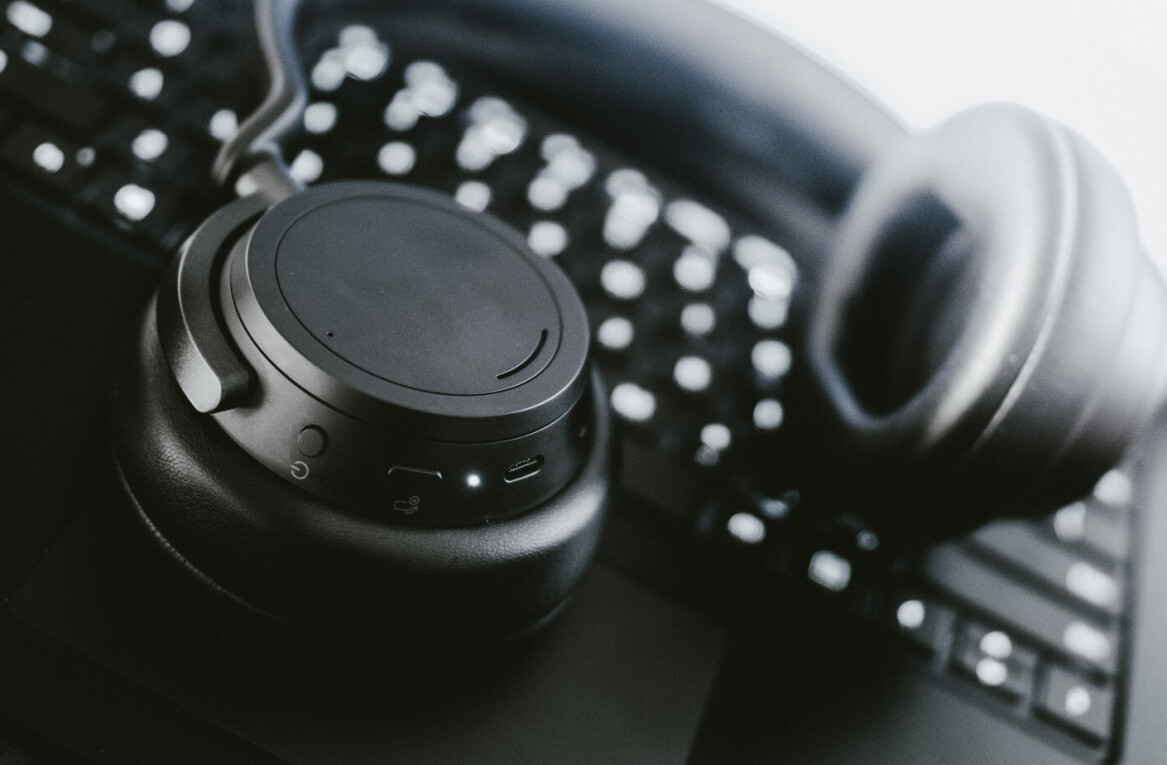