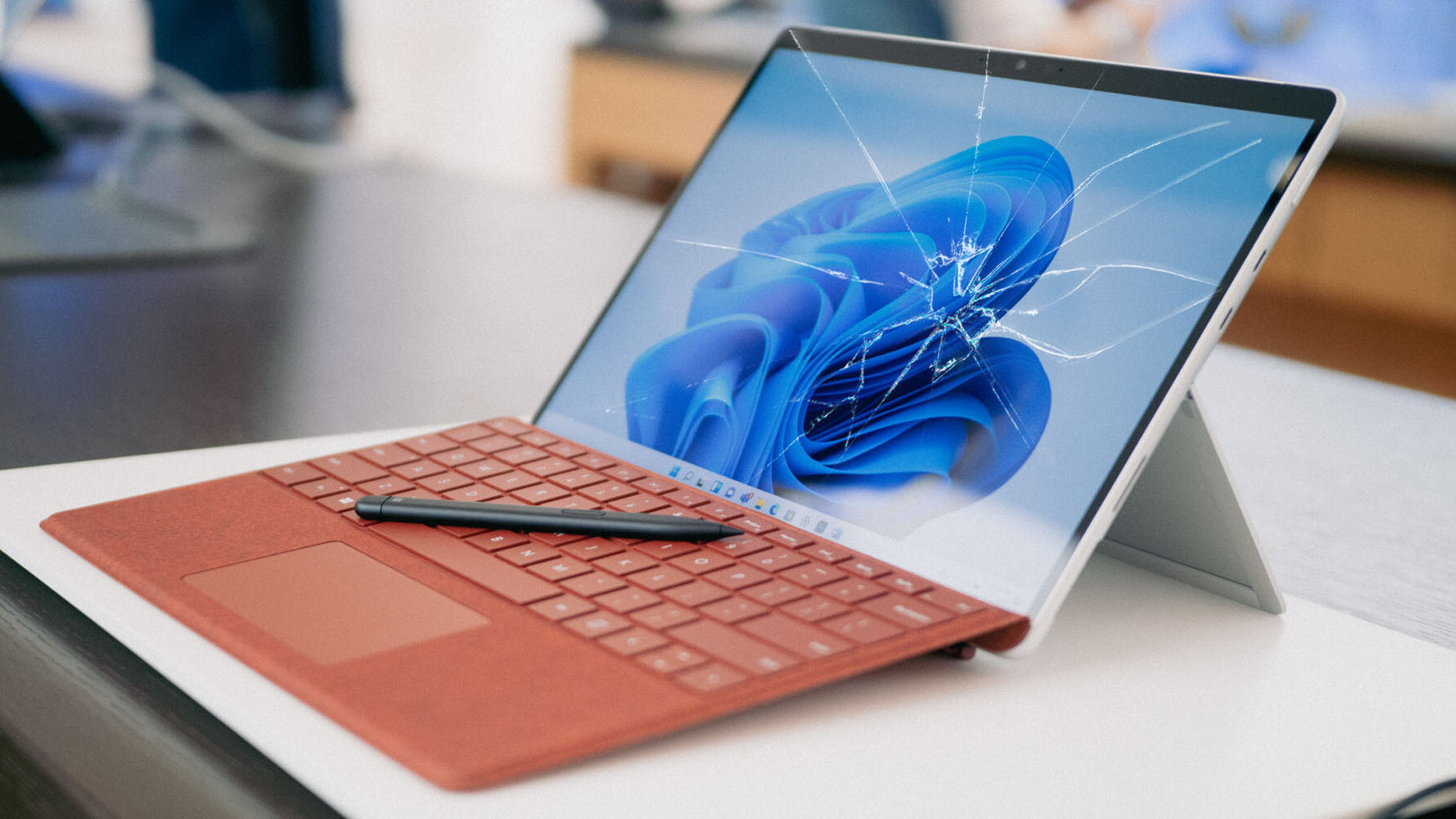 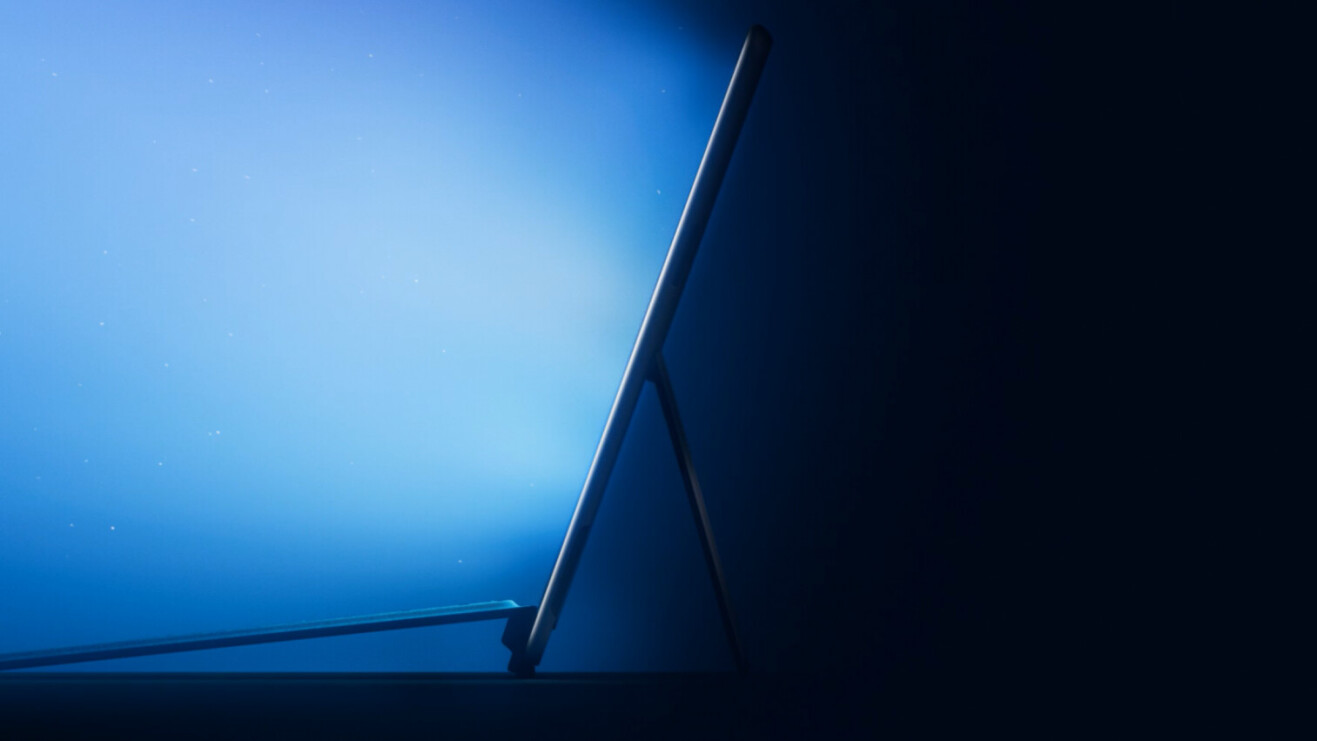 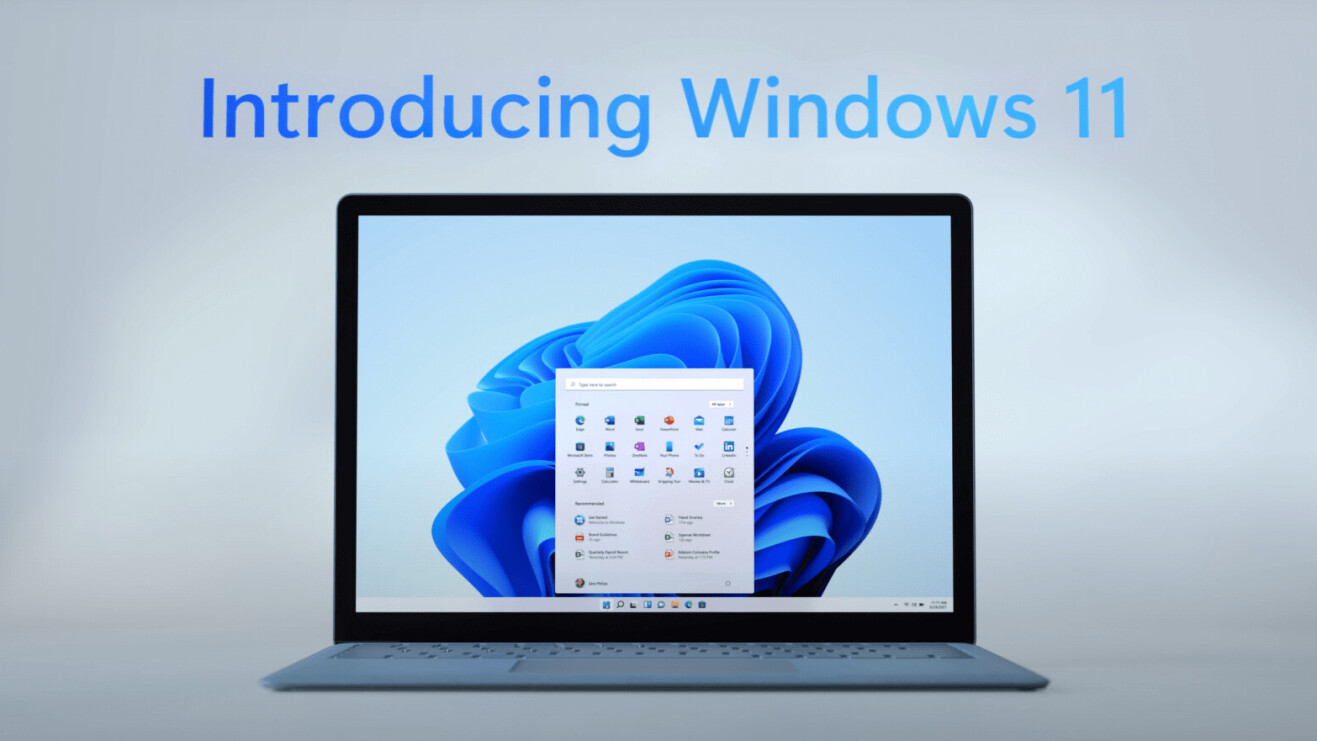 Leak: Microsoft’s Surface Duo 2 is shaping up to be a phone you might actually want

Microsoft made a $25 Bluetooth number pad for your Surface