‘There is always a well-known solution to every human problem – neat, plausible, and wrong.’
From Prejudices (1920) by H L Mencken

There has never been a problem facing mankind more complex than understanding our own human nature. And no shortage of neat, plausible, and wrong answers purporting to plumb its depths.

Having treated many thousands of psychiatric patients in my career, and having worked on the American Psychiatric Association’s efforts to classify psychiatric symptoms (published as the Diagnostic and Statistical Manual of Mental Disorders, or DSM-IV and DSM-5), I can affirm confidently that there are no neat answers in psychiatry. The best we can do is embrace an ecumenical four-dimensional model that includes all possible contributors to human functioning: the biological, the psychological, the social, and the spiritual. Reducing people to just one element – their brain functioning, or their psychological tendencies, or their social context, or their struggle for meaning – results in a flat, distorted image that leaves out more than it can capture.

The National Institute of Mental Health (NIMH) was established in 1949 by the federal government in the United States with the practical goal of providing ‘an objective, thorough, nationwide analysis and reevaluation of the human and economic problems of mental health.’ Until 30 years ago, the NIMH appreciated the need for this well-rounded approach and maintained a balanced research budget that covered an extraordinarily wide range of topics and techniques.

But in 1990, the NIMH suddenly and radically switched course, embarking on what it tellingly named the ‘Decade of the Brain.’ Ever since, the NIMH has increasingly narrowed its focus almost exclusively to brain biology – leaving out everything else that makes us human, both in sickness and in health. Having largely lost interest in the plight of real people, the NIMH could now more accurately be renamed the ‘National Institute of Brain Research’.

Read: [How tech is helping brain-injured patients with decision-making]

This misplaced reductionism arose from the availability of spectacular research tools (eg, the Human Genome Project, functional magnetic resonance imaging, molecular biology, and machine learning) combined with the naive belief that brain biology could eventually explain all aspects of mental functioning. The results have been a grand intellectual adventure, but a colossal clinical flop. We have acquired a fantastic window into gene and brain functioning, but little to help clinical practice.

The more we learn about genetics and the brain, the more impossibly complicated both reveal themselves to be. We have picked no low-hanging fruit after three decades and $50 billion because there simply is no low-hanging fruit to pick. The human brain has around 86 billion neurons, each communicating with thousands of others via hundreds of chemical modulators, leading to trillions of potential connections. No wonder it reveals its secrets only very gradually and in a piecemeal fashion.

Genetics offers the same baffling complexity. For instance, variation in more than 100 genes contributes to vulnerability to schizophrenia, with each gene contributing just the tiniest bit, and interacting in the most impossibly complicated ways with other genes, and also with the physical and social environment. Even more discouraging, the same genes are often implicated in vulnerability to multiple mental disorders – defeating any effort to establish specificity. The almost endless permutations will defeat any easy genetic answers, no matter how many decades and billions we invest.

The NIMH has boxed itself into a badly unbalanced research portfolio. Playing with ‘cool’ brain and gene research toys trumps the much harder and less intellectually rewarding task of helping real people.

Contrast this current NIMH failure with a great success story from NIMH’s distant past. One of the high points of my career was sitting on the NIMH granting committee that funded psychotherapy studies in the 1980s. We helped to support the US psychologist Marsha Linehan’s research that led her to develop dialectical behavior therapy; the US psychiatrist Aaron T Beck’s development of cognitive therapy; along with numerous other investigators and themes. Subsequent studies have established that psychotherapy is as effective as medications for mild-to-moderate depression, anxiety, and other psychiatric problems, and avoids the burden of medication side-effects and complications. Many millions of people around the world have already been helped by NIMH psychotherapy research.

Unfortunately, we don’t live in a rational world. Drug companies spend hundreds of millions of dollars every year influencing politicians, marketing misleadingly to doctors, and pushing pharmaceutical treatments on the public. They successfully sold the fake marketing jingle that all emotional symptoms are due to a ‘chemical imbalance’ in the brain and therefore all require a pill solution. The result: 20% of US citizens use psychotropic drugs, most of which are no more than expensive placebos, all of which can produce harmful side-effects.

Drug companies are commercial Goliath with enormous political and economic power. Psychotherapy is a tiny David with no marketing budget; no salespeople mobbing doctors’ offices; no TV ads; no internet pop-ups; no influence with politicians or insurance companies. No surprise then that the NIMH’s neglect of psychotherapy research has been accompanied by its neglect in clinical practice. And the NIMH’s embrace of biological reductionism provides an unintended and unwarranted legitimization of the drug-company promotion that there is a pill for every problem.

A balanced NIMH budget would go a long way toward correcting the two biggest mental-health catastrophes of today. Studies comparing psychotherapy versus medication for a wide variety of mild to moderate mental disorders would help to level the playing field for the two, and eventually reduce our massive overdependence on drug treatments for nonexistent ‘chemical imbalances’. Health service research is desperately needed to determine best practices to help people with severe mental illness avoid incarceration and homelessness, and also escape from them.

The NIMH is entitled to keep an eye on the future, but not at the expense of the desperate needs of the present. Brain research should remain an important part of a balanced NIMH agenda, not its sole preoccupation. After 30 years of running down a bio-reductionistic blind alley, it is long past time for the NIMH to consider a biopsychosocial reset, and to rebalance its badly uneven research portfolio.

This article was originally published at Aeon by Allen Frances and has been republished under Creative Commons. 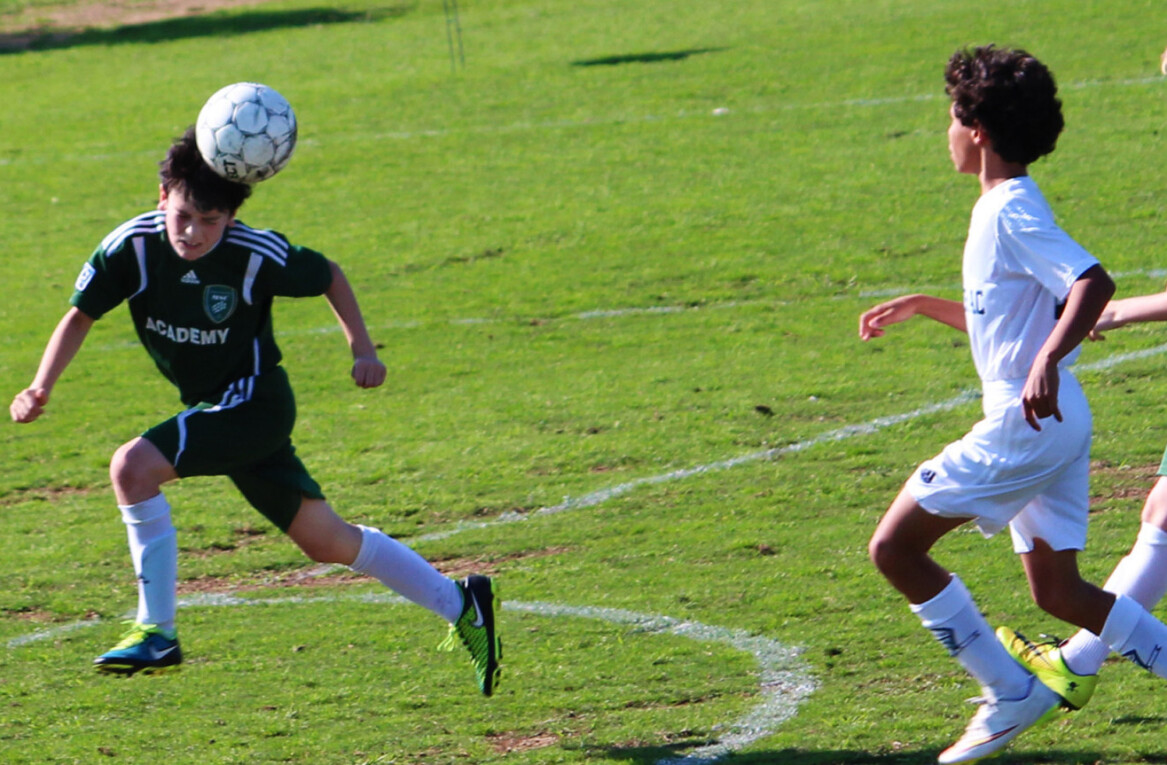 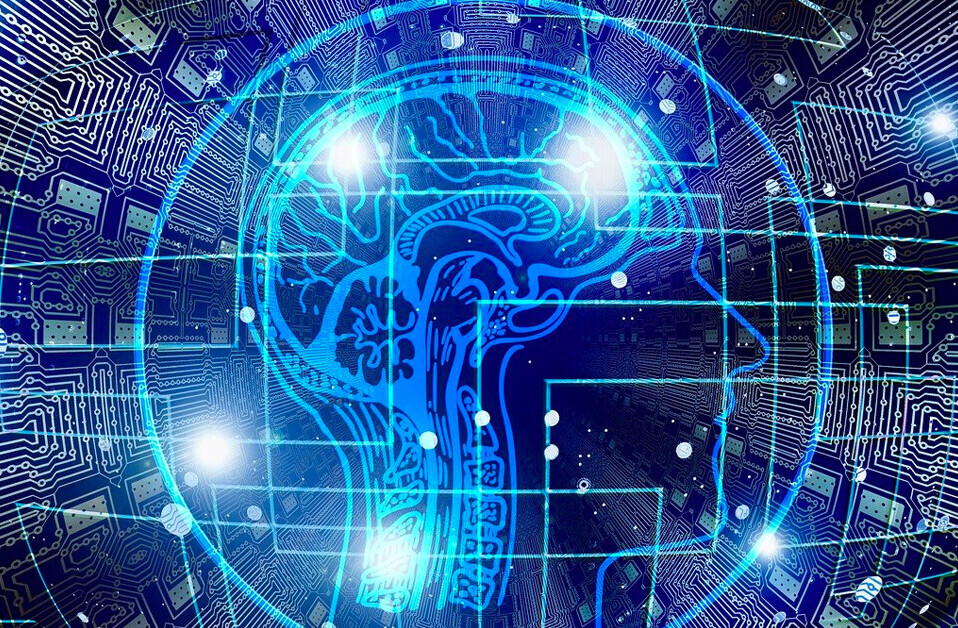