Paradox Interactive’s Vampire: The Masquerade: Bloodlines 2 is among the most anticipated games of 2021. Unfortunately it’s been pushed back toward the second half of the year.

And that’s a long time to keep the beast at bay for those of us who were excitedly expecting it last year.

However, as we’ve recently seen what can happen when a much-anticipated game is released a little too early, we here at TNW commend Paradox and developer Hardsuit Labs for making the decision to keep BL2 in the oven for as long as it needs.

Because, and I cannot stress this enough, there simply aren’t enough good vampire games out there. When Hollywood went into a vampire frenzy for about a decade after Twilight sold a gazillion books it seemed like a no-brainer that gaming’s bloodsucker genre would extend beyond the shadows of Castlevania and the original Vampire the Masquerade: Bloodlines. Alas, such mortal pleasures did not come to pass.

That doesn’t mean there aren’t some good vampire games out there, they’re just not as easy to find as a WWII shooter or D&D-inspired hack-n-slash game. And sometimes you have to veer off the beaten path to find what you’re looking for.

That’s a subtle way of saying this list is a mixture of new titles, old titles, and mods you may have missed. And, of course, since it’s a list about video games it has Skyrim on it too.

First things first though, let’s not forget that the excellent interactive fiction titles Vampire: the Masquerade Coteries of New York and Shadows of New York both released on PC and consoles. If you haven’t played them, they’re a lot like those old Choose Your Own Adventure books except you can pick your character and the graphics are really pretty.

But if you’ve exhausted those and still crave more blood, here’s the list.

If you’re drooling like a Toreador in an art gallery in anticipation of Bloodlines 2, the natural first stop on your tour of vampire video games is the original title.

BL1 holds up surprisingly well. Those familiar with the World of Darkness will enjoy the clever onboarding experience for characters of the various titular bloodlines. Those new to Vampire: The Masquerade would be hard-pressed to find a better entry point. The gameplay is a little rough around the edges (it’s an old game) especially when it comes to combat, but it’s absolutely worth sticking with it just to enjoy the story.

From what we understand you don’t have to play BL1 to enjoy BL2, but BL1 is chocked full of delicious lore and excellent storytelling. If you want to play a game that lets you be a bloodsucking vampire, this is the one to start with.

This one isn’t exactly brand new, as it came out in 2018, but it’s still among the newest dedicated games allowing you to play as a bloodsucker. This one’s an action RPG game with a decent story and some excellent moments. It’s not related to Vampire: The Masquerade, but it’s still a lore rich game in its own right worth checking out.

Okay, neither one of these are games about vampires but both of them have incredible modding communities that have turned them into what’s arguably the two best bloodsucker experiences you can get in video game form.

The Princes of Darkness mod for Crusader Kings III turns Paradox Interactive’s amazing dynasty simulator into the ultimate dark ages vampire game. Crusader Kings III is a massive grand strategy game that allows you to live out the lives of an entire noble dynasty during the period of castles and knights.

As you may have guessed, the PoD mod turns it into a Vampire kingdom simulator. It’s an excellent mod that turns CKIII into an entirely different yet equally compelling game, and it follows the official World of Darkness lore thanks to both franchises falling under the Paradox umbrella. But, best of all, it’s free as long as you already own CKIII.

Fallout 4 is another game that didn’t set out to be a vampire game but thanks to the Sanguinaire mod, it’s now one of the most robust and accessible vampire ‘simulators’ out there.

What’s interesting here is that the vampire character you’ll create in this full-fledged overhaul of Fallout 4 is based on joint lore from the World of Darkness IP and the Vampyr game. So if you happen to be on an all-out vampire gaming binge until Paradox releases BL2, this game slots right in with what we’ve discussed so far.

How does it play? It’s Fallout 4 and you get to be a vampire. If that doesn’t sell you, nothing will.

I don’t know why I went with a wedding theme for this article, but it happened so here we are. And that brings me to Skyrim. It’s not blue, but I’ll keep extolling its virtues until I’m blue in the face. And, for my money, it has the absolute best vampire character mechanics around and some of the best quest lines involving bloodsuckers of any RPG I’ve played once you get the Dawnguard DLC.

You can never go wrong with Skyrim.

There are certainly other vampire games out there, but these games and mods should get your through the next few months while we all wait for a release date. Hit me up on Twitter to yell at me for leaving your favorite out. 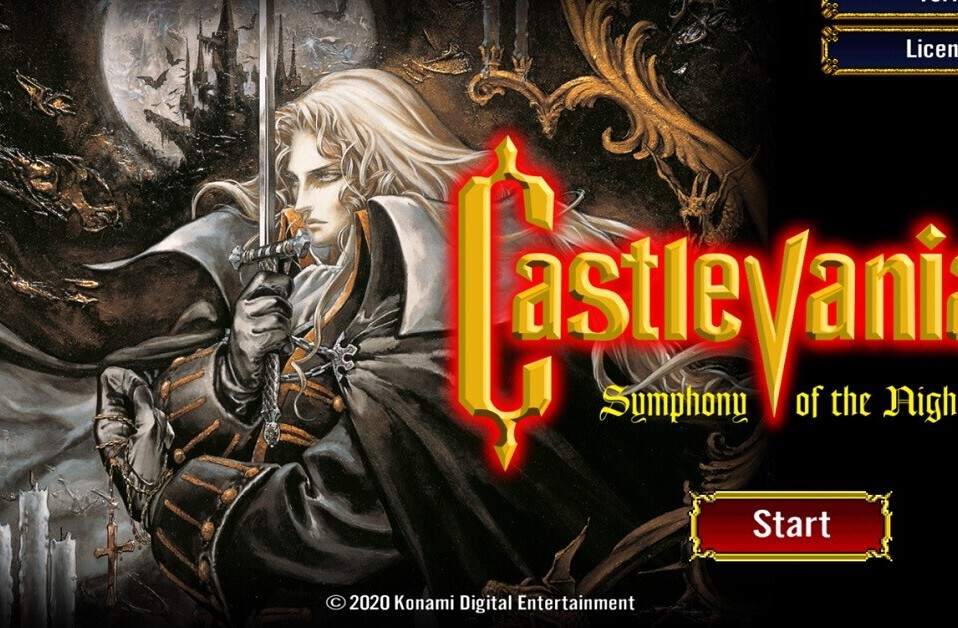 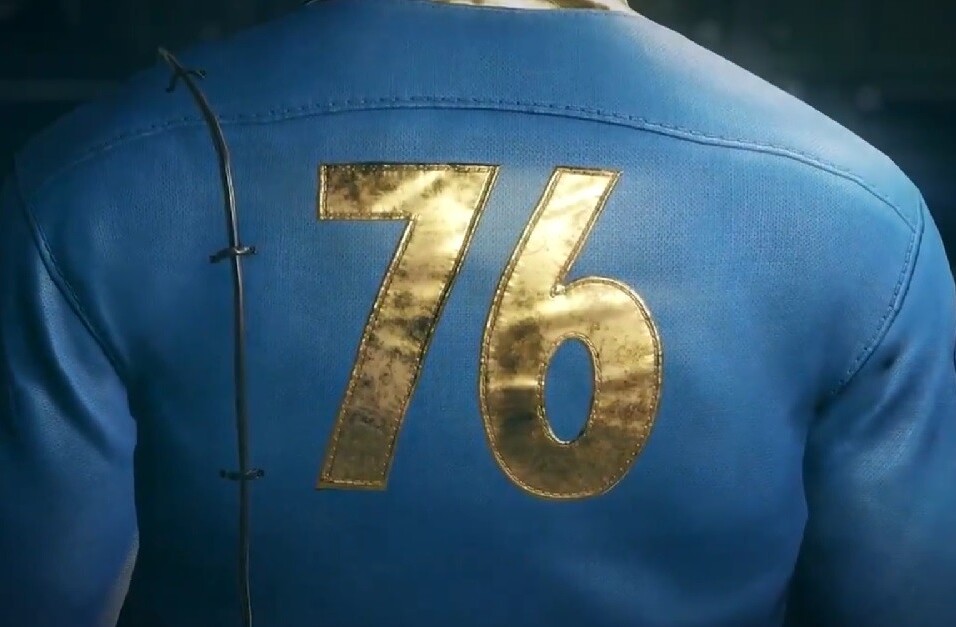