What began — and probably should have stayed — as an April Fool’s gag, has become a reality. Tesla has made a small batch tequila. Why? Because it can.

For some unknown reason, Musk and pals thought it would be a good idea to gather a bunch of sustainably sourced highland and lowland agaves, cook them, ferment them, and distill them down into an alcoholic beverage that’s the drink of choice for frat boys across the land.

According to the Tesla store, the tequila has been aged for 15 months in French oak barrels, ooh mais oui. As can be seen above, the tequila is encased in what is — I’ll admit — a rather striking bottle. Oh, and it’ll set you back more than $250 a bottle (if it weren’t already sold out).

The spirit is made by Nostros Tequila, a California-based tequila maker. Looking at Nostros’ website, it makes a very similar tequila that costs just $45 a bottle, the only difference being that it’s aged for 11 months, rather than 15.

While some will probably drink this, given how this product was once wrapped up in the mind of that comic genius Elon Musk, others will no doubt see it as more of a collectors item. Or perhaps they snapped it up just to sell it on.

The tequila only went on sale about seven hours ago, and has already sold out. Many that claim to have secured an order have already listed it on eBay. It seems most of them are only selling the bottle too, not even the booze that’s inside it.

What’s more, bids are coming in, and at the time of writing bidding is now at $509 — that’s more than twice the tequila’s retail price.

In another case, a scalper is trying to sell the booze for nearly four times its retail price.

The resell prices on the Tesla Tequila are crazy! People are literally drinking the Tequila and selling the bottle and stand for 550 each. pic.twitter.com/Ed8kkmKML2

Well, it is 2020, so nothing has to make sense anymore. I guess we’ll just file this one with flamethrowers and fart machines: the list of things Elon Musk has given us that we really didn’t need.

Let’s hope Musk puts the proceeds of this stunt towards paying that $14 million fine it got for not properly recycling batteries in Germany. 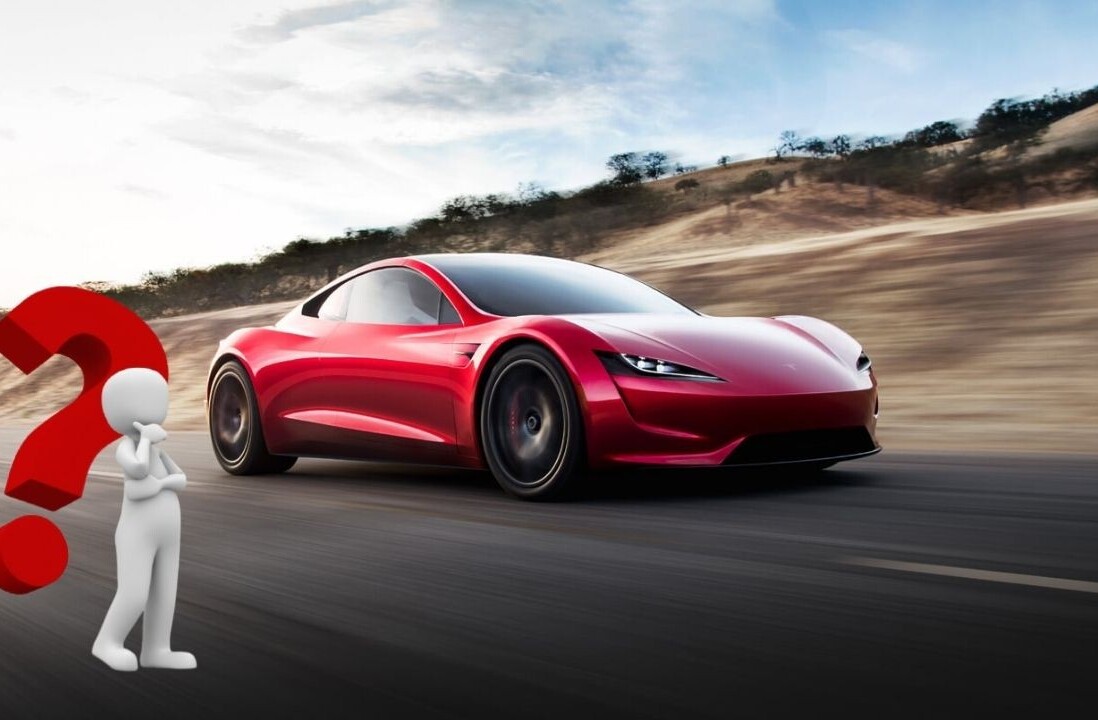 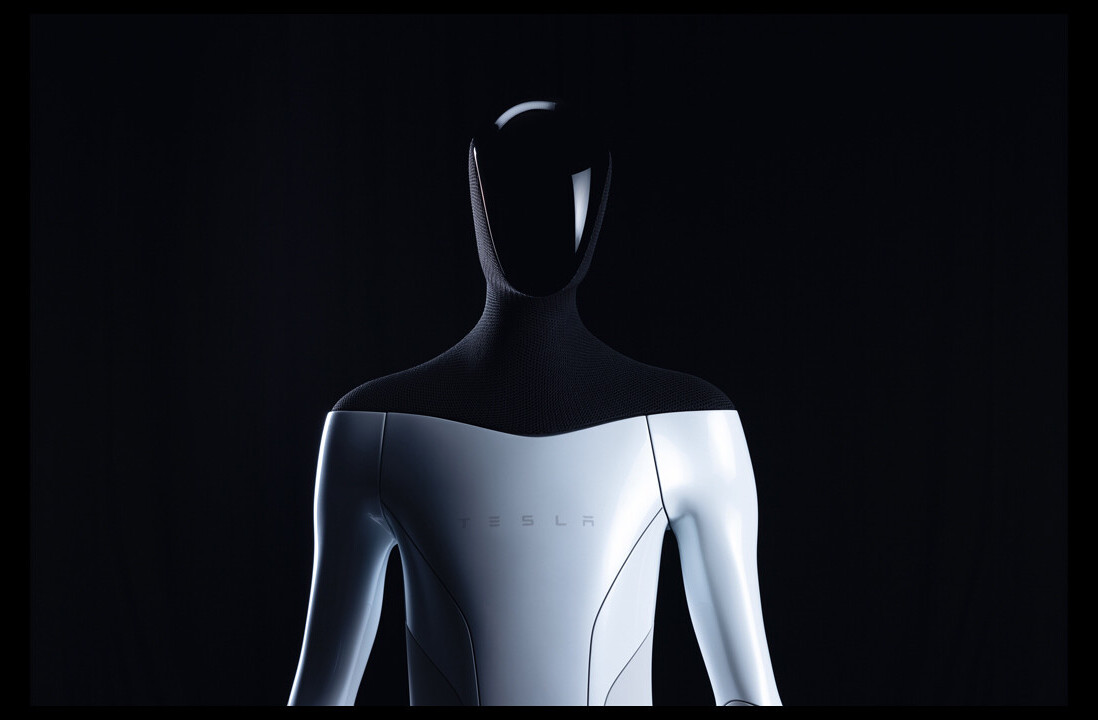