A new partnership between future fuel firms, PowerTap Hydrogen Fuelling and the Andretti Group, could be bringing 100 new hydrogen filling pumps to gas stations across the US.

The deal, announced earlier today, will begin by fitting hydrogen pumps to 39 Andretti-owned filling stations in California. So, that sucks if you don’t live in California and want to get a hydrogen car.

No timeline appears to have been set for the hydrogen pump installations, but it should come as good news to drivers that want to make the leap to low-emission vehicles but don’t want to change their refueling habits.

That said, the US still has a monumental way to go before hydrogen vehicles can ever become A Thing. And this partnership really highlights a bigger problem, tech’s California-centric approach.

According to the US department of energy, in 2020 there were just 43 hydrogen stations across the country, and most of these were situated in California.

In other words, if you want to use a hydrogen car, like the Toyota Mirai, you pretty much have to live in California. That will likely change eventually, but focusing on one location kind of stifles wider adoption of new energy tech. 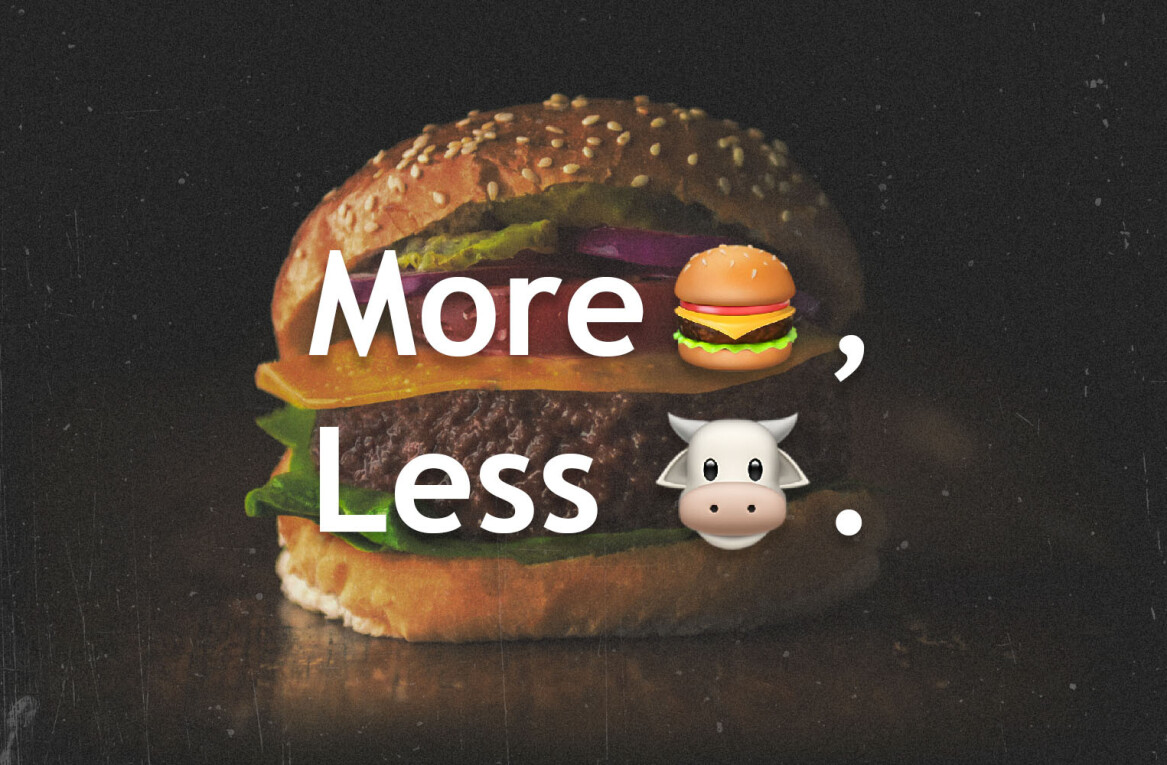