Electric vehicle manufacturer Tesla has fought back against claims that some of its cars have accelerated suddenly without driver input.

Over the past week, a petition was submitted to the US National Highway Traffic Safety Administration (NHTSA) which contained 127 complaints of incidents where Tesla vehicles had allegedly accelerated without warning.

[Read: Half-a-million Teslas could be recalled after sudden acceleration complaints]

In an announcement published late yesterday, Tesla said the petition “is completely false and was brought by a Tesla short-seller.” A detail TNW pointed out in its original report on the matter.

In every case where we had the vehicle’s data, we confirmed that the car operated as designed. In other words, the car accelerates if, and only if, the driver told it to do so, and it slows or stops when the driver applies the brake.

If evidence were found to lodge a substantial case against Tesla, more than 500,000 vehicles could have been at risk of recall. It doesn’t take much imagination to think what would happen to Tesla’s stock price if it were forced to make such a large recall.

Tesla says it is “transparent with NHTSA, and routinely review customer complaints of unintended acceleration with them.”

It’s also worth noting that the NHTSA receives many complaints of unintended acceleration across a range of vehicles. In most of the cases, the acceleration is often a result of driver error.

One of the most well-known cases of unintended acceleration was seen in Toyota vehicles about 10 years ago.

Toyota was forced to recall 10 million vehicles, pay a $1.2 billion fine to the US government, and pay another $1.1 billion to settle a class action lawsuit on the matter, ABC News reported in 2014.

Indeed, whether the accusations and complaints come from Tesla owners or a short seller it’s a serious issue and should not be dismissed lightly.

In these instances it’s important that the NHTSA investigates the truth of the matter to ensure no lives are unnecessarily put at risk. 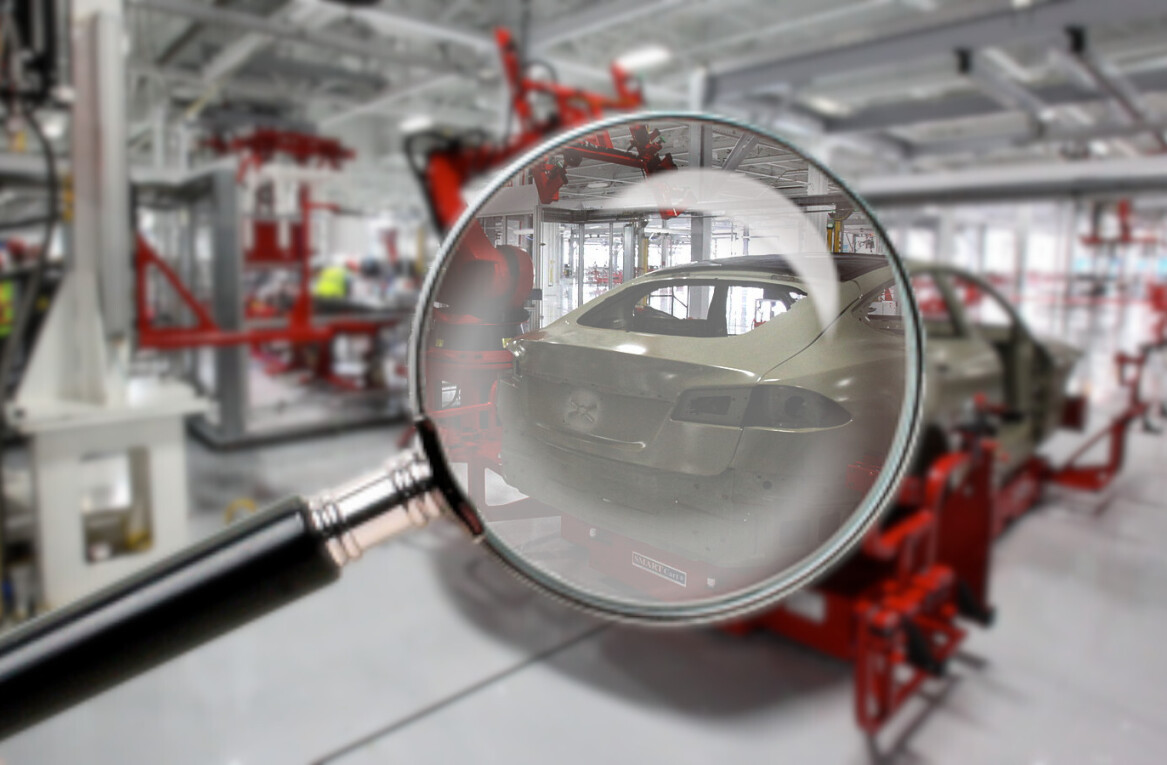