Update January 21, 2020, 1603UTC: Tesla has since responded to the claims of unintended accelerations in its vehicles. It says the complaints are false, read the full story here.

Half-a-million Tesla vehicles could be recalled as part of an investigation by the US National Highway Traffic Safety Administration (NHTSA). This follows reports the cars are accelerating suddenly without warning.

The NHTSA said last week it will review a petition to recall 500,000 Teslas amid the sudden acceleration claims, Reuters reports.

The petition specifically cites 127 consumer complaints, spanning 123 individual vehicles. If a substantial case is made, more than 500,000 vehicles could be recalled.

The petition alleges that the supposed unintended sudden accelerations of Teslas may have been a contributing factor in 110 crashes and 52 injuries.

Not all complaints from Tesla drivers

Now, it should be noted that the petition was actually submitted by an individual who is known for betting on Tesla stock to decrease in value. According to Clean Technica, the individual in question doesn’t own a Tesla themself.

As Clean Technica points out, in CNBC’s coverage of the petition, some complaints were filed by Tesla owners, others were filed on their behalf. It’s not clear how many were submitted by actual Tesla drivers.

However, regardless of where the claims come from, it’s important that they are investigated sufficiently. “The NHTSA will carefully review the petition and relevant data,” it said in a statement.

According to CNBC, the NHTSA regularly receives complaints about sudden unintended accelerations in a wide range of vehicles. Most are a result of driver error, circumstances like pressing the gas pedal instead of the brake.

This isn’t the only scrutiny Tesla is facing from the NHTSA at the moment.

A number of accidents where the company’s driver assistance technology is thought to have played a role are currently being investigated by the government body. 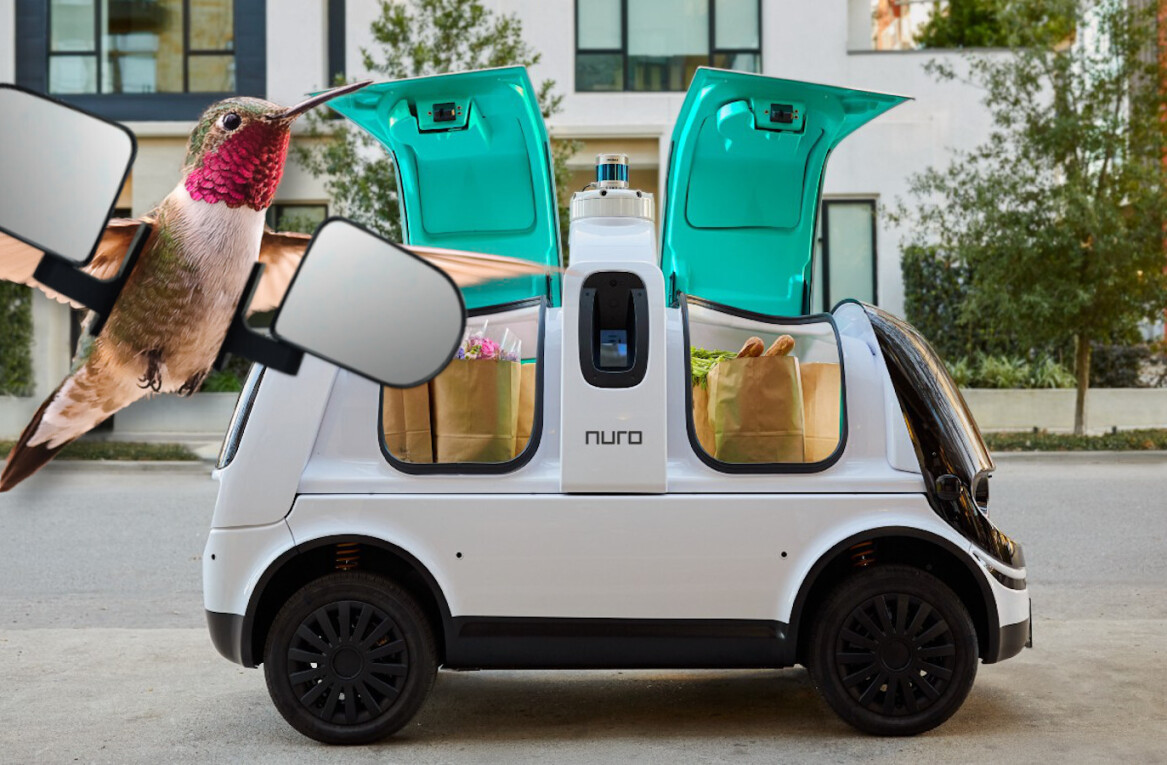 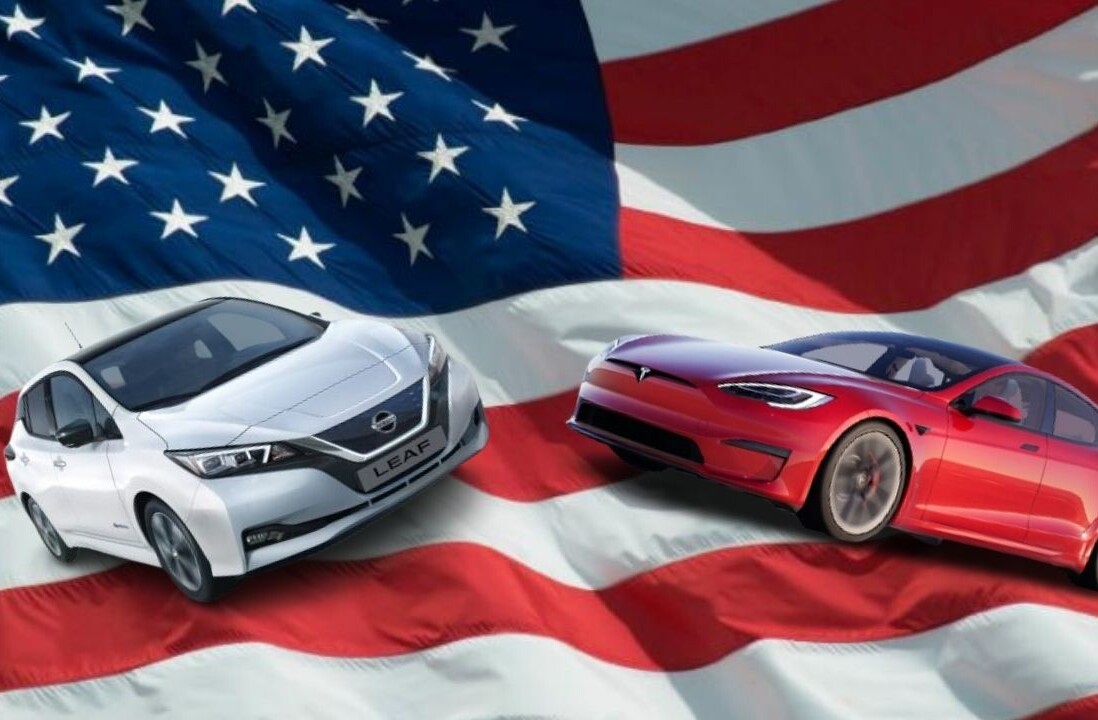