It has happened, Tesla has registered an office in the southern city of Bengaluru in India.

As per a filing in Registrar of Companies (RoC), the corporation is named Tesla India Motors and Energy Private Limited, and David Jon Feinstein, global senior director at Tesla, and Vaibhav Taneja, chief accounting officer at Tesla, are listed as part directors.

But before we get our hopes up, this move just means that Elon Musk’s celebrated car company intends to get a foothold in India. However, it might be a while till we see its shiny cars on road.

In December, India’s transport minister, Nitin Gadkari, said that Tesla will arrive in India sometime in 2021. The minister said that the EV company will set up sales centers in the country and even explore opportunities for manufacturing cars.

Tesla will have to first set up its supercharger network in India before starting to sell its cars, and given the road congestion and traffic, it won’t be an easy task. To overcome that challenge, the Indian government plans to install EV chargers across 69,000 petrol stations in the country.

Last October, Musk had also said that it’ll launch the company in India in 2021. Well, technically it has arrived in the country now.

Next year for sure

India’s electric vehicle market has been largely dominated by two-wheelers. In the financial year 2019-20, 150,000 two-wheelers EVs were sold as compared to 3,400 four-wheelers. So it won’t be easy for the EV giant to get a foothold in a price-sensitive market.

Tesla is planning to make its most affordable Model 3 in the country by 2022 financial year. However, due to high custom duty rates for imported cars, it could cost anywhere between ₹55 to 60 lakh (roughly $75,000) — more than double what it costs in the US.

For now, we’ll have to see if the company makes any solid promises about delivery dates and the charging network this year. 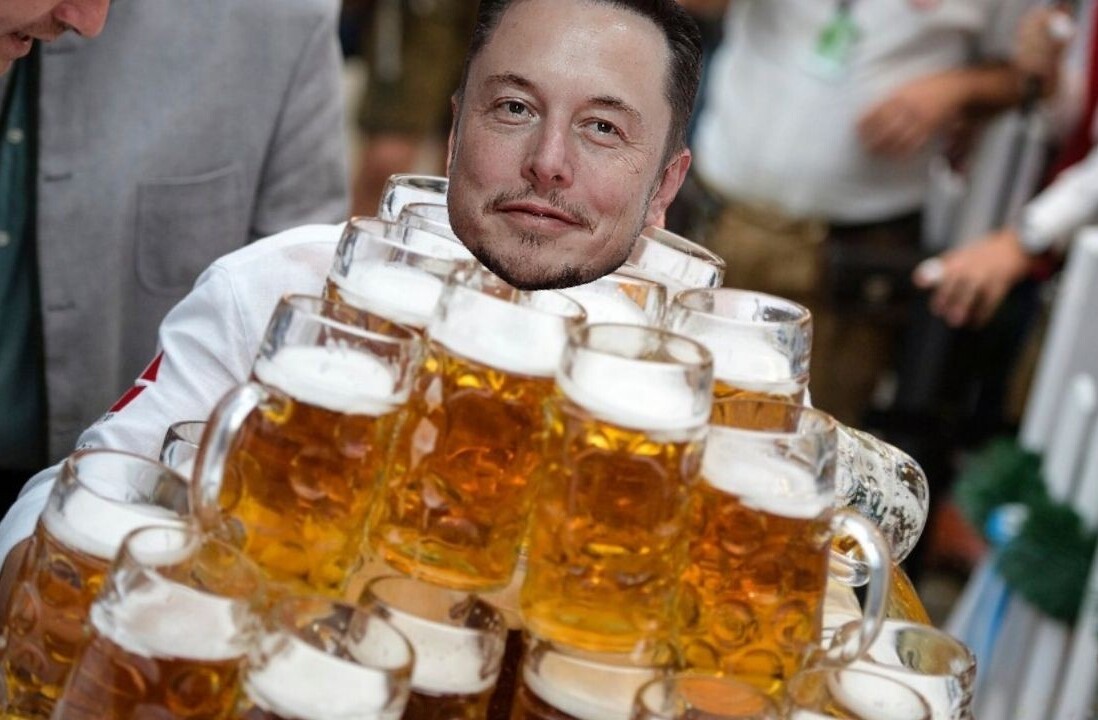 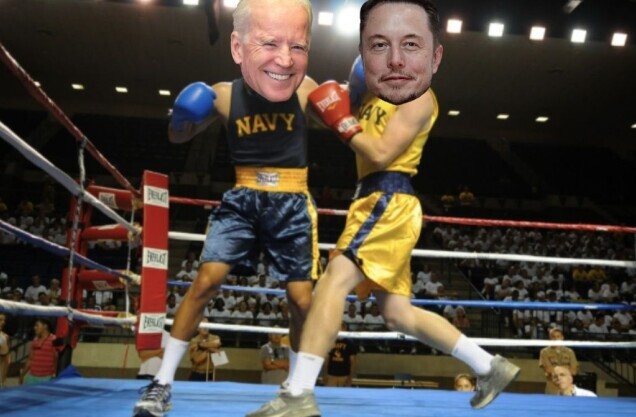