Tom Szaky will be speaking at our online event, TNW 2020 about the impact COVID-19 has had on waste management and recycling. To find out more about his talk and the other speakers you can see with your (free) ticket, check out our tracks here.

Waste is an omnipresent problem — something that simultaneously impacts our environment, global economy, and personal lives. Given that plastic waste alone is projected to be as high as 53 billion pounds a year by 2030, we cannot ignore it. According to TerraCycle CEO Tom Szaky, the problem isn’t that we’re ignoring, it the problem is that it’s physically difficult for the individual to do anything about it.

Szaky says waste has always been a problem, but public awareness really went up in the 21st century, as the rise of internet interest in things such as the impact of waste and ocean plastics moved it from a problem to a crisis. As Szaky says, there’s no “good consumption,” and we all know much more about the issue than we used to. But as much as we might want to partake of the recycle/reduce/reuse solution, the shortcomings aren’t necessarily on us. Says Szaky, “We all agree that it’s the issue, and we all have to work, but what do we do to actually make it a reality?”

Despite social awareness and the efforts on the part of passionate citizens, not enough waste is being recycled — “It’s actually been declining as an industry… and of course it’s with great irony because consumers are waking up at the very same time. As consumers care more, the systems that are there to help them are steadily decreasing and decreasing.” He’s not wrong — last year hundreds of American cities canceled their recycling programs after China, the big buyer for recycled materials, stopped accepting most of our refuse. This led to recycling programs being financially untenable for many places, and often the carefully sorted things you try to recycle in good faith wind up in the garbage.

It’s not enough for us to care — we need to have a support system for that interest. But Szaky says that often, systems such as these require a challenge to change. “It requires these negatives for people to go there voluntarily. We’re very apathetic.” While the bigger picture isn’t pretty, the fact that more people are aware of it and demanding change is a positive.

Want to hear Szaky talk about the impact the global pandemic has had on recycling? Claim your free ticket to TNW 2020 and tune into his talk. 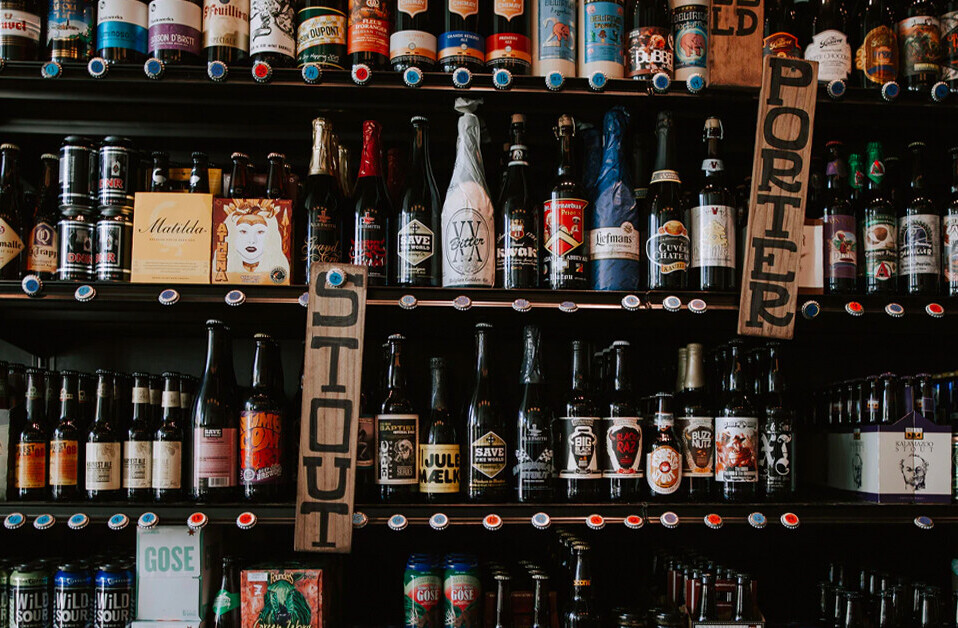 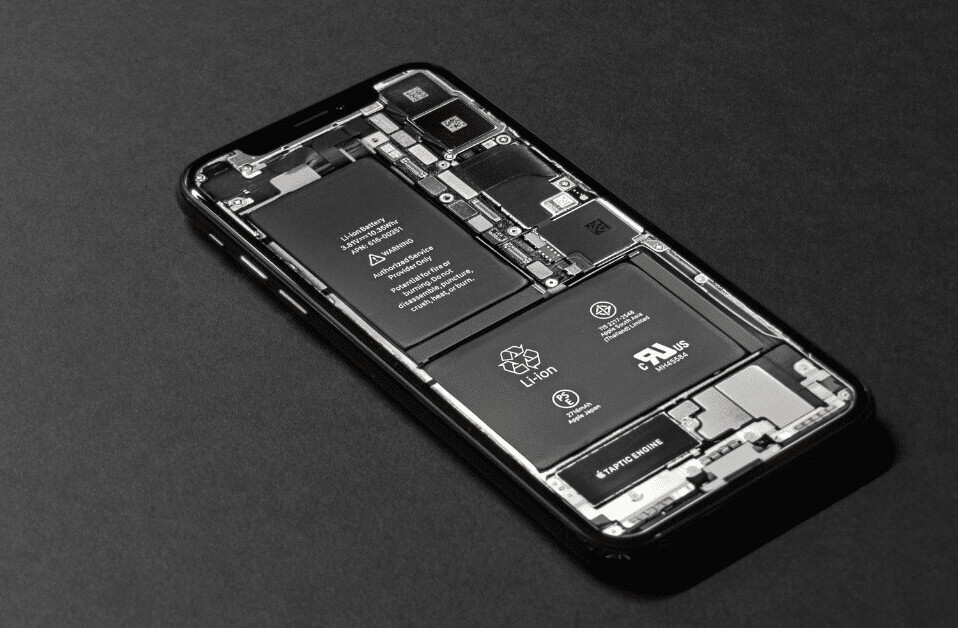