The coronavirus pandemic has led to many companies such as Houseparty and Squad creating social experiences. India’s Tencent-backed messenger Hike is joining the trend with its launch of Hikeland — a place to watch videos with friends.

The idea is appealing on paper for India’s mobile-first audience: you can hang out in your own ‘Home’ to watch videos with friends and chat simultaneously, or go to ‘Big Screen’ to watch videos with other users and make new friends. The company is starting with a limited rollout of the feature today through a new tab in the app.

Currently, I can only invite one friend to my home island and we can watch YouTube videos together while chatting over text or voice. Even though it’s the feature’s first roll-out, I think the one-friend restriction is limiting to the point that I don’t care to use it. There are plenty of alternatives such as Airtime that offer similar features and support more people watching together.

Alternatively, I can go to ‘Big Screen’ to watch pre-selected movies with other folks. You can chat with anyone in that public space; however, you can send only one message to start, and you’ll have to wait for them to accept your request before you can continue your conversation. It’s a good safety feature to keep creeps away.

Hike’s founder & CEO, Kavin Bharti Mittal, told me the idea is to integrate all major streaming services such as Netflix, Amazon Prime, and Dinsey+ Hotstar, and let people watch shows together.

But the problem is that Hike doesn’t have a large number of users — only 2 million weekly active users at present. For comparison, WhatsApp has more than 400 million monthly active users in India.

So, it’s an unlikely place where many people including me, will find my friends. I used an early preview of Hikeland, and closed it within five minutes because I don’t have any friends using the service. And the selection of movies listed on the ‘Big Screen’ didn’t appeal to me.

Mittal said Hike also plans to let people create their own ‘Big screen,’ aka watch rooms with YouTube or Netflix playlists, and invite other people in. That is something I might be interested in; I can create a playlist of a band I want to showcase, and invite people to enjoy their greatest hits with me. He added that the company is also exploring possibilities to include games in the virtual experience.

In comparison, apps like Squad lets you create rooms easily and watch TikTok and YouTube videos with your friends.

Hikeland is the company’s next big bet entice people to use their platform. In the past four years, the company backed by Tencent and Foxconn has tried its hand at many solutions: a payment platform, unbundling the app, and an OS that works without the internet. However, these attempts failed to take off and the company had to lay-off staff and close some offices.

Hike knows that it’s not in a position to compete with messaging giants such as WhatsApp and Telegram. So, it’s banking on creating a ‘mobile-first virtual world.’ Right now, the experience is extremely limited, so it might only appeal to people who already use Hike. I’ll give it a go when the company would integrate more services and features. Till then, I’ll stick with Netflix Party and Squad. 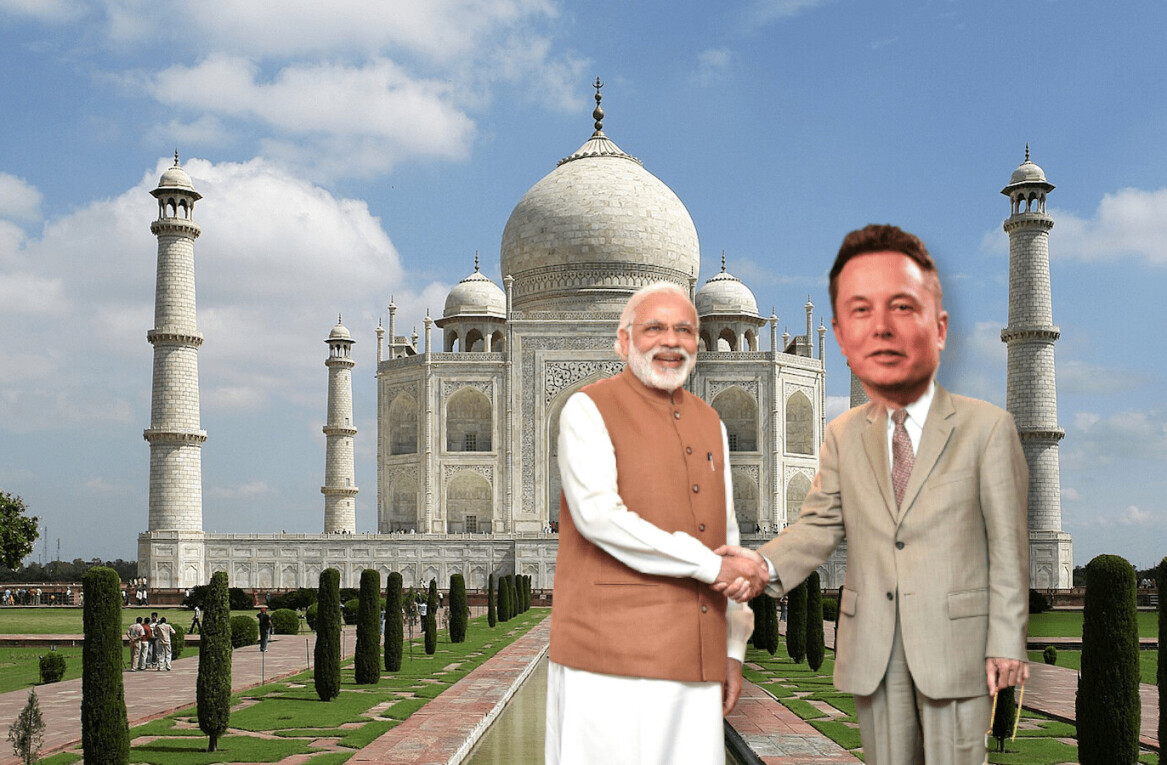