Sympla operates in the same segment as Eventbrite, and adopted a similar freemium approach. It now hopes to become a leader in Brazil in its niche and capture a good share of what it describes as the world’s seventh largest market for events.

Launched one year ago in the Brazilian city of Belo Horizonte, also nicknamed San Pedro Valley, the startup has already helped manage over 1,700 events reaching 250 cities. Its platform is a full-service tool that covers ticket sales, in addition to finance, social media and audience analytics tools.

While financial details of today’s deal weren’t disclosed, Gitahy suggests that it is above $100k, which is the amount of the first investment tranche that Sympla will receive. The startup reports it is already close to break-even, and plans to use this capital to expand its sales and distribution in order to become profitable before raising a series A round. 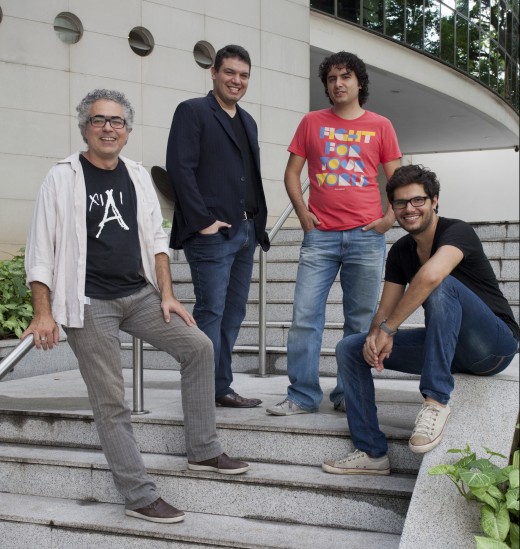 Money aside, Sympla’s new angels will also bring strategic support to the table. As a matter of fact, Gitahy has been a mentor to the startup since launch. As for Kuru Lima, who promotes events across Brazil with his venture Cria! Cultura, he actually got involved with Sympla as a customer. He explains that he decided to invest after selling no less than 35,000 tickets via the platform:

I have a 25-years track-record facing all the issues and gaps when managing events. Sympla felt like a revolution for small and medium organizers, and I joined the team to help benefit the event community as a whole.