jOBS, the movie starring Ashton Kutcher as Steve Jobs, has been pushed back from its original April 19 release date, as first reported by Deadline.

The Next Web talked with a public relations representative that confirmed the date has been changed. Intriguingly, the movie’s own website still lists the April 19th.

The April 19th release date was first announced in January ahead of its worldwide premiere at the Sundance Film Festival. TNW’s Matthew Panzarino attended the screening and found the movie to be entertaining, though not always accurate.

If you’re chomping at the bit to see the movie, you can at least enjoy this clip showing Kutcher in the role: 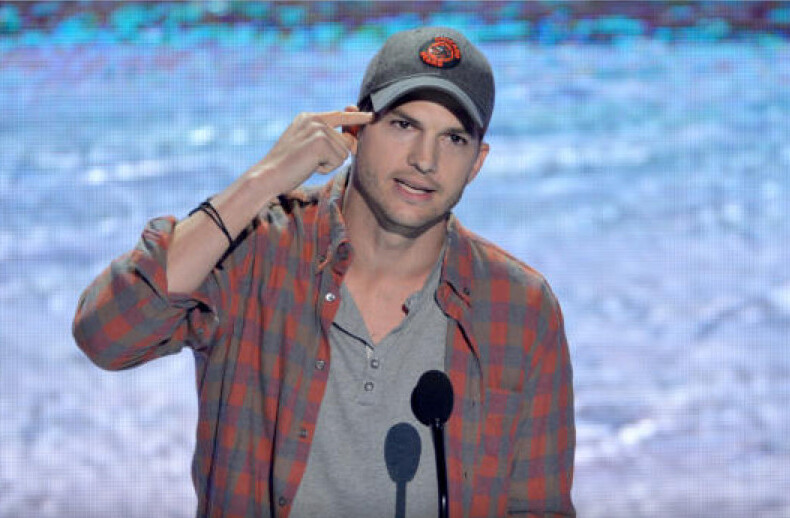