Following its premiere at the Sundance film festival later this week, jOBS, the independent film about Steve Jobs starring Ashton Kutcher, is slated to arrive in theaters on April 19, according to The Hollywood Reporter.

The film is expected to portray the Apple co-founder’s life from 1971 through 2000, covering the founding of the company, his departure and his return. In addition to Kutcher, it also features Dermot Mulroney, Lukas Haas, J.K. Simmons and Matthew Modine. Joshua Michael Stern served as director and Mark Hulme acted as producer.

Earlier this month, a distribution deal between Hulme’s Five Star Feature Films and Open Road Films surfaced, along with the April timeframe for the movie’s release.

jOBS makes its worldwide premiere at Sundance on Friday. TNW’s Hermione Way will be on hand for the event.

In a separate project, Sony Pictures is producing a film about Jobs based on Walter Isaacson’s authorized biography. Penned by screenwriter Aaron Sorkin (The Social Network, The West Wing), it will take place across three scenes set backstage at different Apple events. 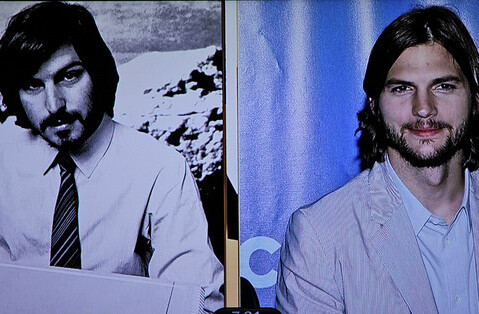 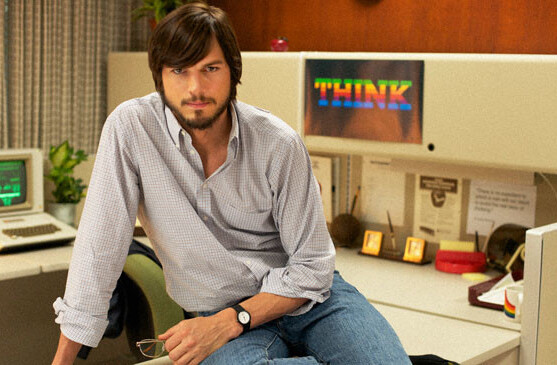