Apple CEO Steve Jobs,  Google chief executive Eric Schmidt, and Facebook founder Mark Zuckerberg will be among the attendees of President Obama’s event with business leaders in San Francisco this coming Thursday evening according to a report from ABC News.

The three will be among the many business leaders in technology and innovation the president will sit down and talk to, as he continues to sell his State of the Union message.

In light of recent reports regarding Steve Jobs’ health, will he definitely be making an appearance? And if so, in what state? 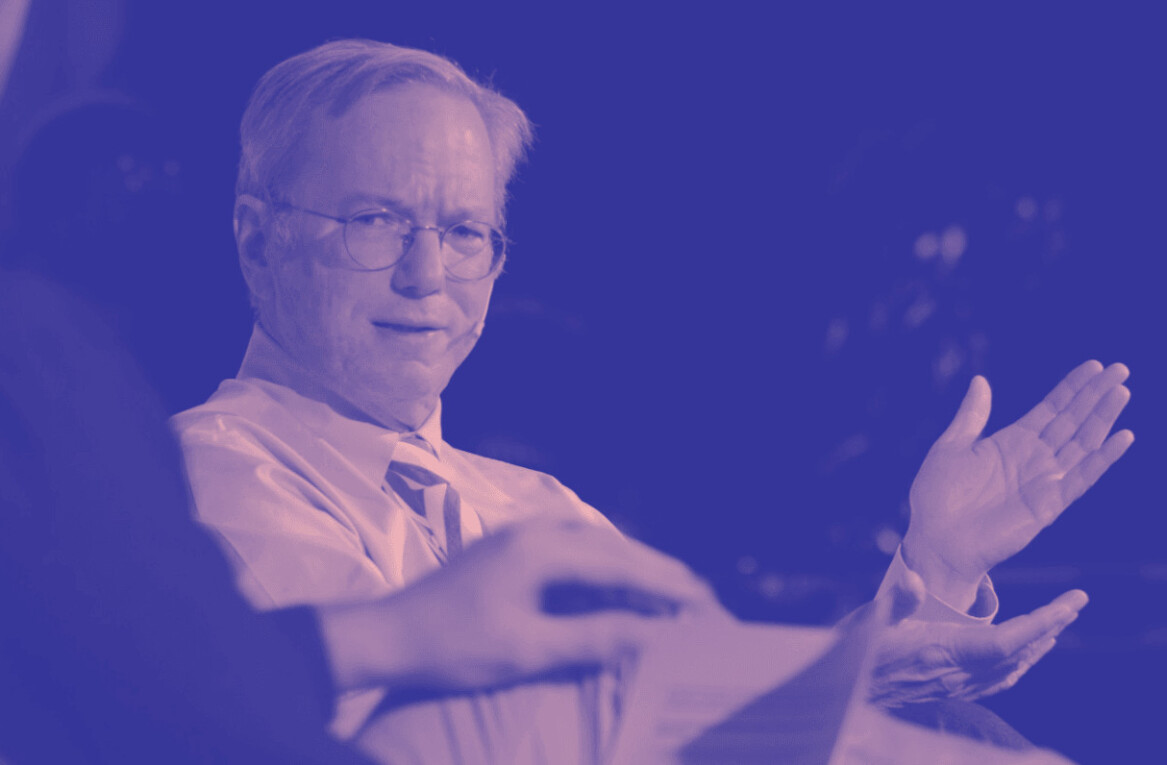 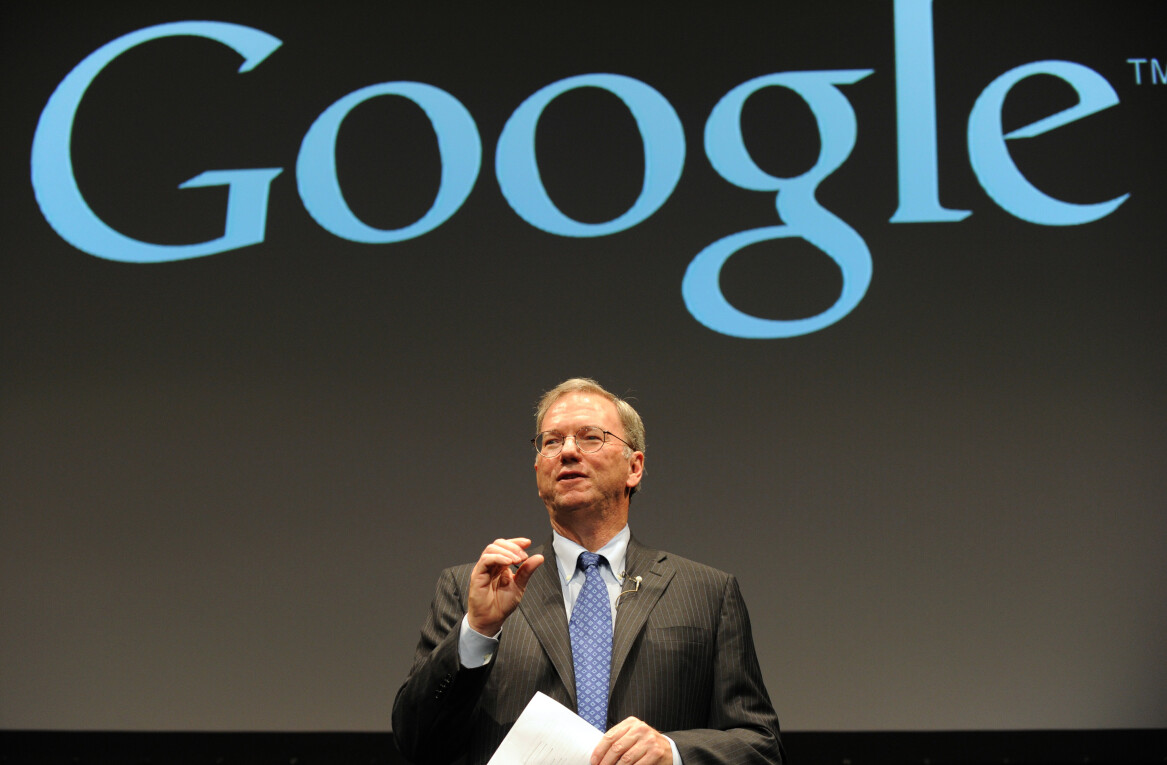