Artists and labels have been steadily moving away from SoundCloud in recent years as various issues surrounding royalties arose. However, the worst was yet to come as the Performing Right Society (PRS) for music has just landed the streaming service with news that it is taking legal action.

PRS for music is there to make sure any members are paid the royalties they have earned through the use and licensing of their music. The organization sent an email to its members that was obtained by Music Week. It read:

After careful consideration, and following five years of unsuccessful negotiations, we now find ourselves in a situation where we have no alternative but to commence legal proceedings against the online music service SoundCloud.

When a writer or publisher becomes a member of the Performing Right Society, they assign certain rights to their works over for us to administer, so it’s our job to ensure we collect and distribute royalties due to them.

SoundCloud actively promotes and shares music. Launched in 2008, the service now has more than 175m unique listeners per month.

Unfortunately, the organisation continues to deny it needs a PRS for Music licence for its existing service available in the UK and Europe, meaning it is not remunerating our members when their music is streamed by the SoundCloud platform.

SoundCloud has had a pretty turbulent time of late, its negotiations with Universal and Sony broke down and the service lost some of its biggest recordings and well-known artists like Hozier and Adele, along with facing ongoing issues with copyright and takedowns.

A spokesperson for SoundCloud told TNW:

It is regrettable that PRS appears to be following this course of action in the midst of an active commercial negotiation with SoundCloud. We believe this approach does not serve the best interests of any of the parties involved, in particular the members of the PRS, many of whom are active users of our platform and who rely on it to share their work and communicate with their fanbase.

SoundCloud is a platform by creators, for creators. No one in the world is doing more to enable creators to build and connect with their audience while protecting the rights of creators, including PRS members.  We are working hard to create a platform where all creators can be paid for their work, and already have deals in place with thousands of copyright owners, including record labels, publishers and independent artists. 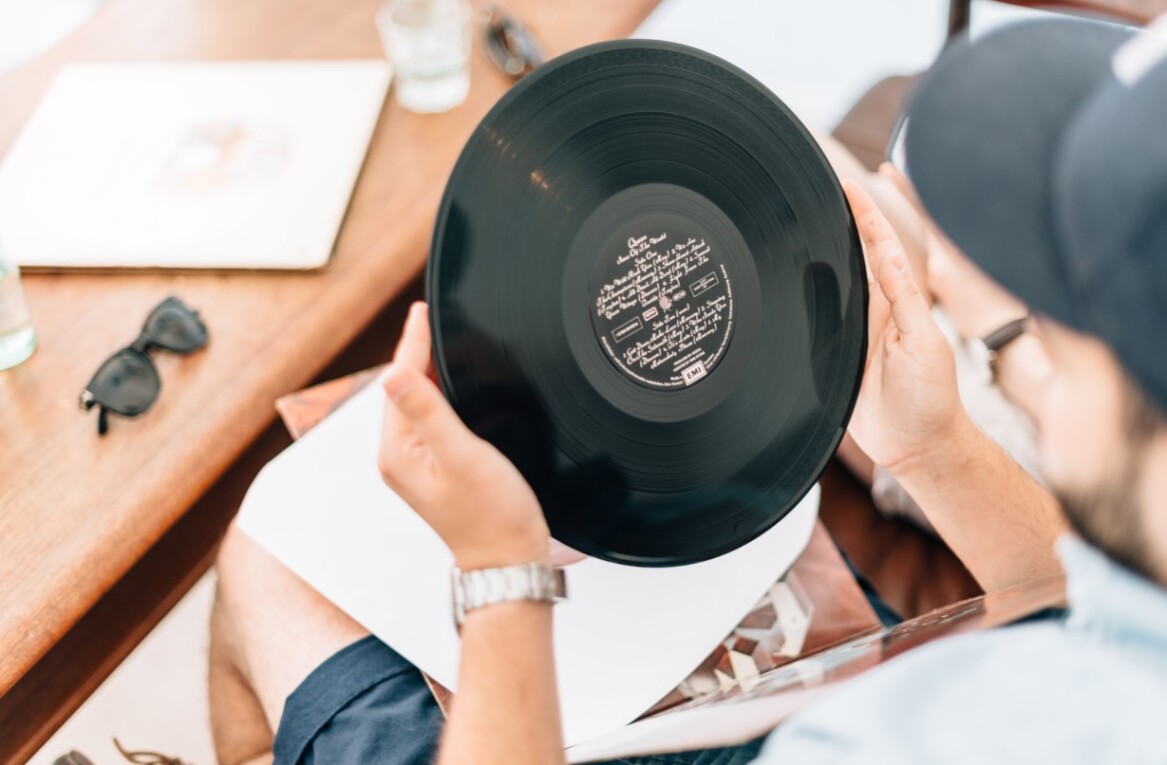