The SmartBand is the first gadget within Sony’s new SmartVision product range — which moves the company beyond smartwatches — and it is essentially a rival to the Nike FuelBand, FitBit Wearable, LG’s new Lifeband Touch and others. Interestingly, the SmartWear includes a removable core which Sony’s Kunimasa Suzuki says “could be the tiniest gadget Sony has ever made.” 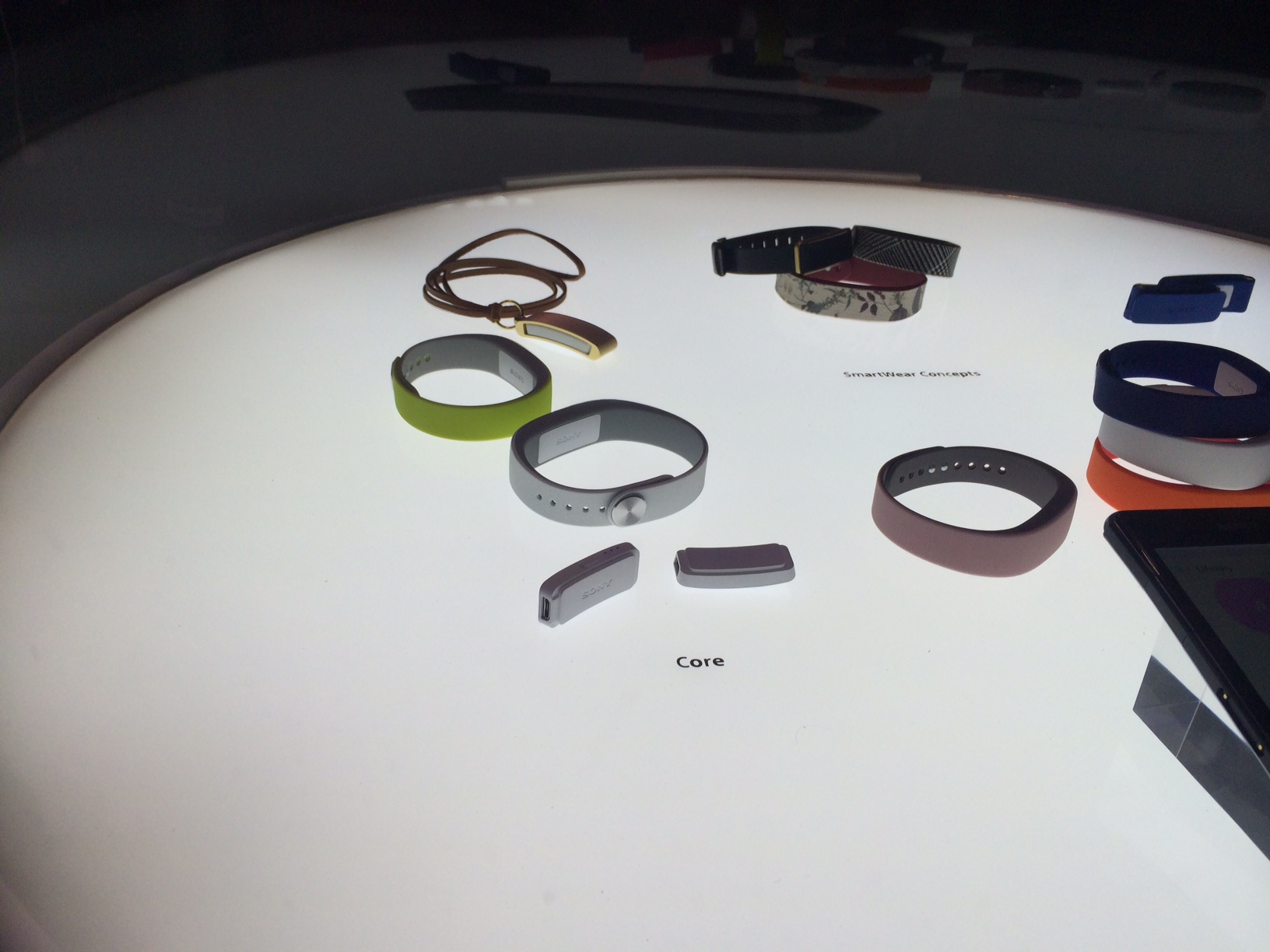 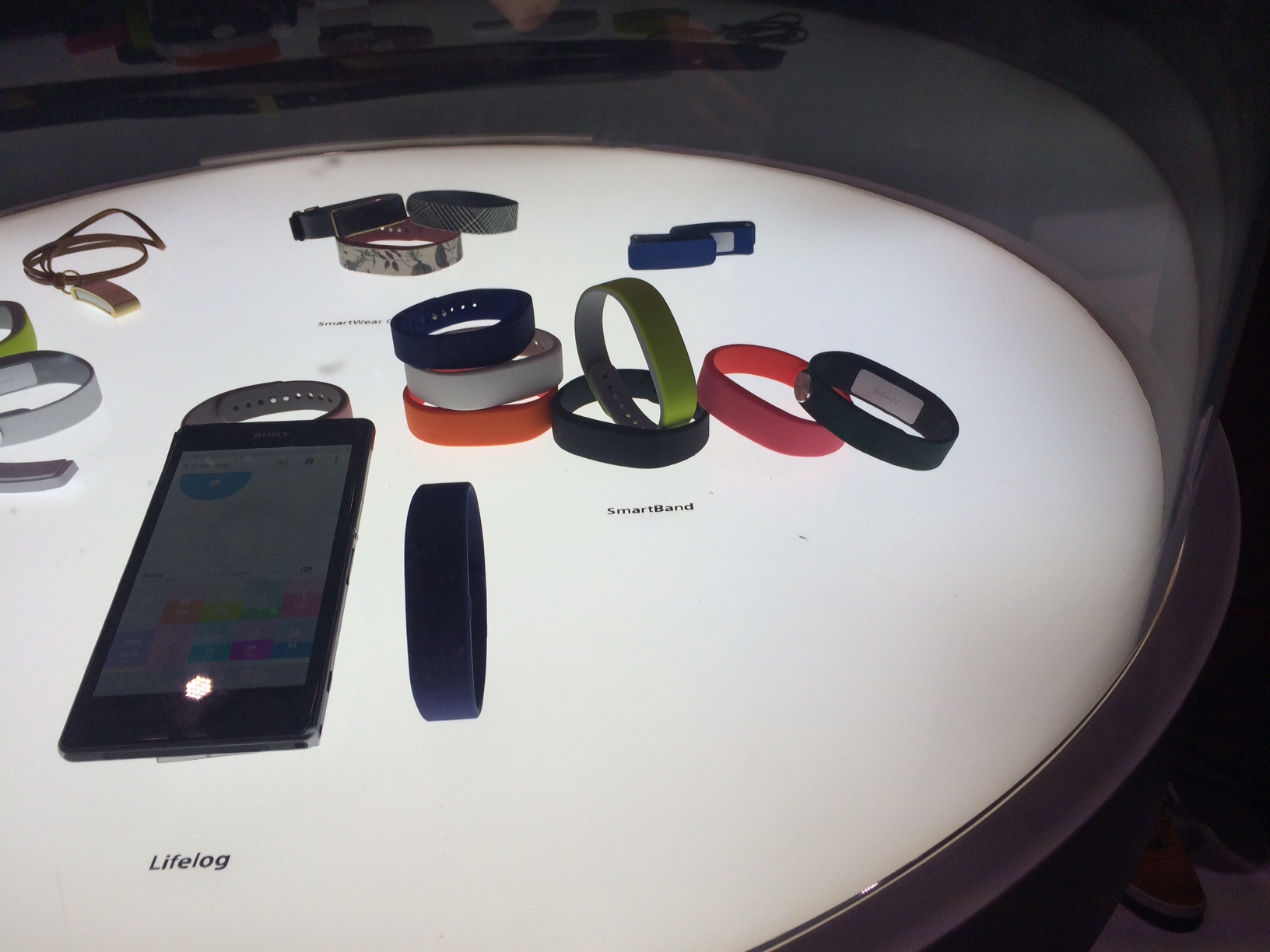 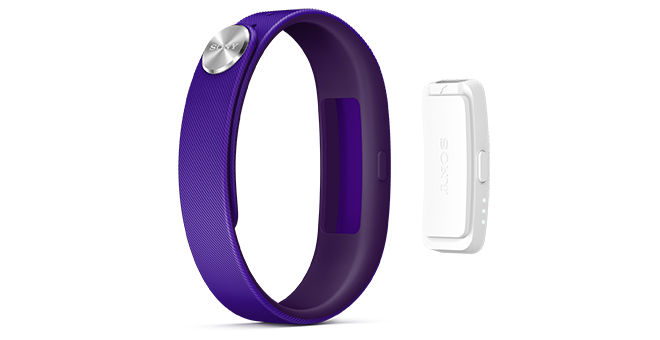 Beyond merely recording steps and exercise data, the SmartBand also tracks entertainment and information — to keep tabs on “how you feel as well as what you do,” Sony says. That’s thanks to the Lifelog, an Android only application, which measures physical, social and entertainment activities.

Suzuki says the app can help users monitor “how active you were, what pictures you took, were there any special moments?”

The devices will be available this spring in eight different colors. No price has been announced yet.