Sony Ericsson has returned to form with its decision to abandon all smartphone platforms and concentrate solely on Google’s Android operating system.

Whilst the company is going through a period of transition, with both the recent Sony buyout and a slow return to profitability, the smartphone maker is set to unleash its first dual-core device, the Xperia Arc HD, bringing with it a 4.3-inch display capable of delivering 720p resolution.

Photos of the new device, which is said to carry the codename Sony Ericsson Nozomi LT26i, leaked to Phone Arena – which suggests that the new smartphone could be powered by a dual-core 1.5GHz processor, feature 1GB RAM and 32GB of internal storage and an impressive 12-megapixel Exmor R camera.

With Sony looking to push ahead with smartphone and tablet devices, incorporating them into its existing electronics portfolio, the new Xperia Arc HD could be one of the first smartphones to be pushed to market following the Sony buyout. 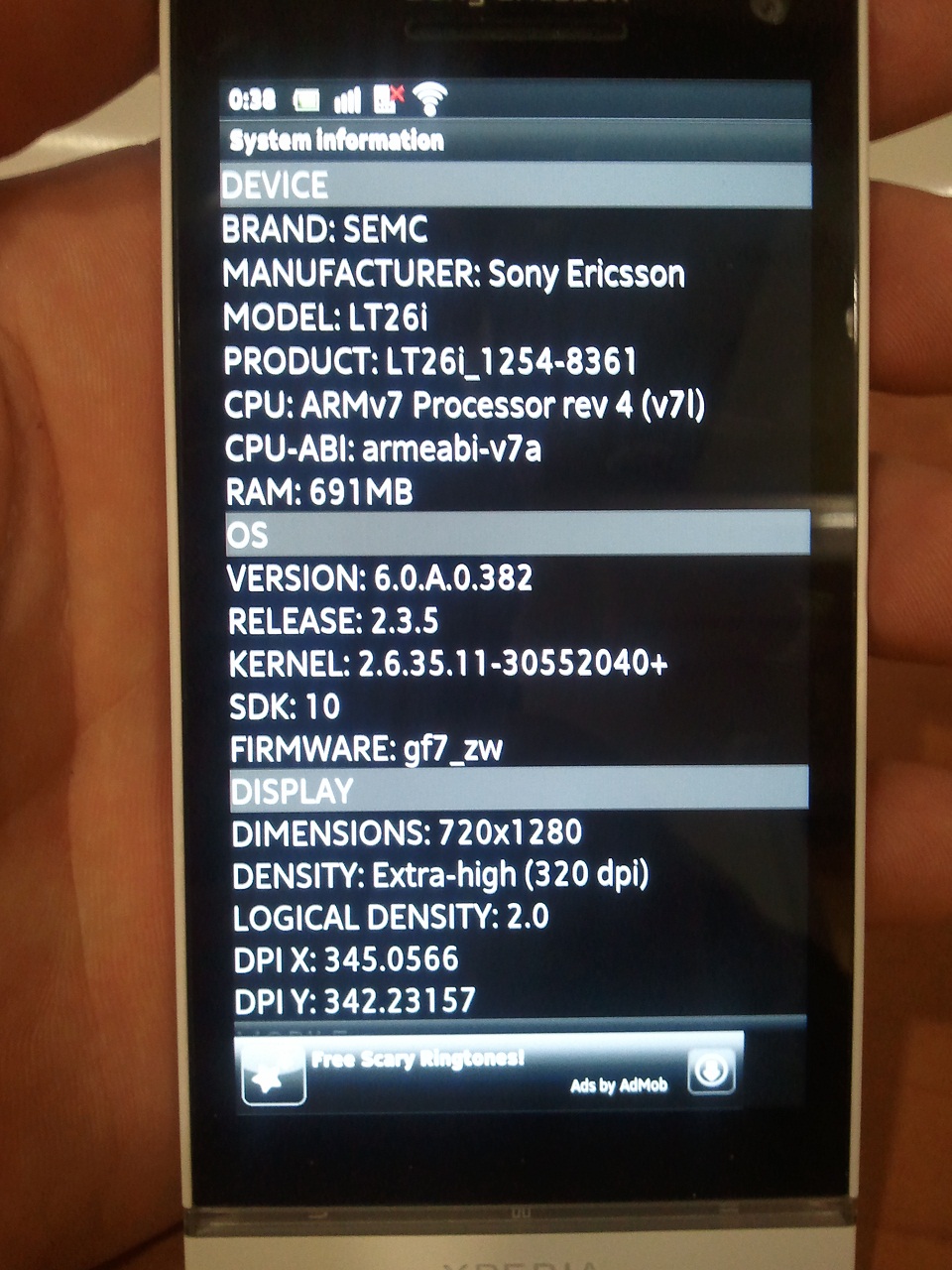 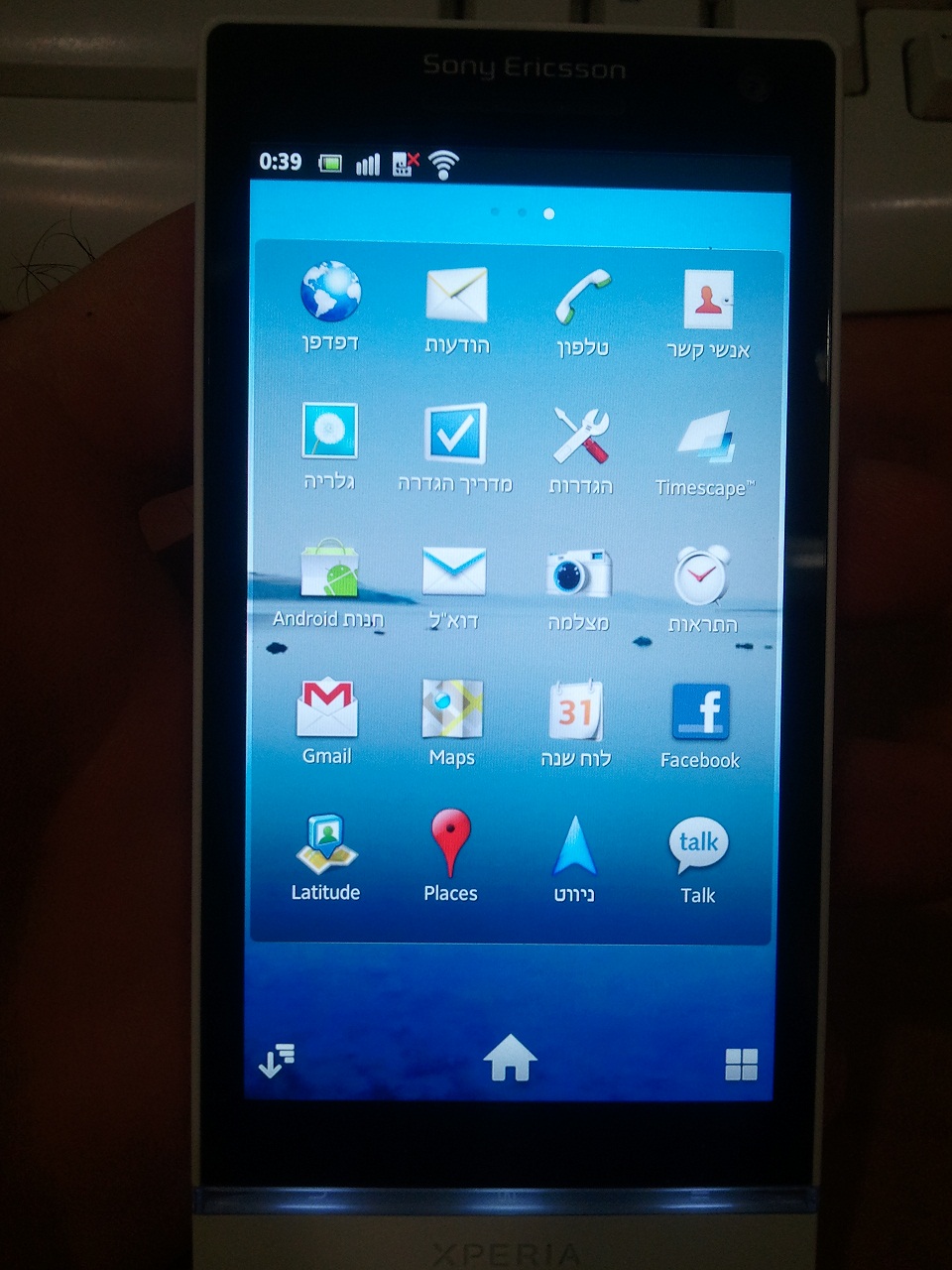 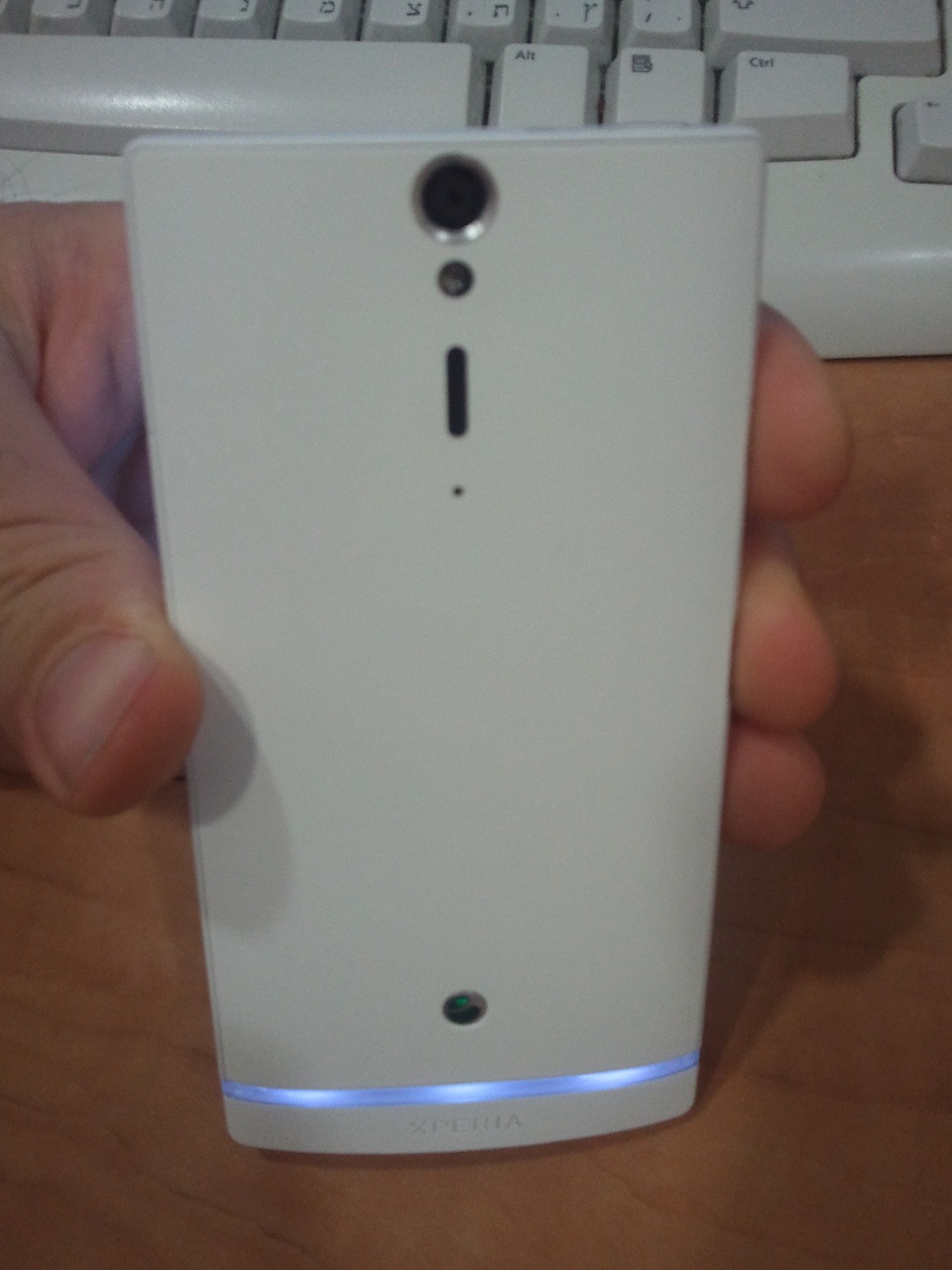