WeWork co-founder Adam Neumann has threatened to sue his company’s biggest investor following the collapse of a billion-dollar rescue deal, The Guardian reports.

Japanese tech conglomerate SoftBank Group said it had “no choice” but to go back on its offer to buy $3 billion in WeWork shares — money that would’ve mostly gone to shareholders. Neumann was to personally pocket almost $1 billion in the process.

SoftBank cited multiple pending civil and criminal investigations in its decision to drop the deal, which had been pieced together in the fallout of WeWork’s disastrous Initial Public Offering last October.

Venture deals across Asia that never materialized were also noted, as well as WeWork’s failure to obtain the approval of antitrust regulators.

In response, a group of WeWork’s board members said it was exploring its legal options, including litigation, according to The Guardian.

Controversies aside, coronavirus is bad for WeWork

The deal also reportedly included $1.1 billion in debt financing to be provided by SoftBank. WeWork likely needs that money desperately, as demand for co-working spaces has shrunk in the face of extended coronavirus lockdown measures around the world.

Still, SoftBank wants you to believe it’s confident that WeWork can turn things around, despite already sinking more than $14.25 billion into it.

A press release claimed that the termination of the offer will have no impact on WeWork’s five-year plans, operations, customers, or even the vast majority of its current employees.

“WeWork has made tremendous operational progress over the past six months and continues to execute its strategy to deliver its core space-as-a-service offering, increase its membership offerings and expand its footprint and transform into an end-to-end business solutions platform,” said SoftBank.

Somehow, I don’t believe it. 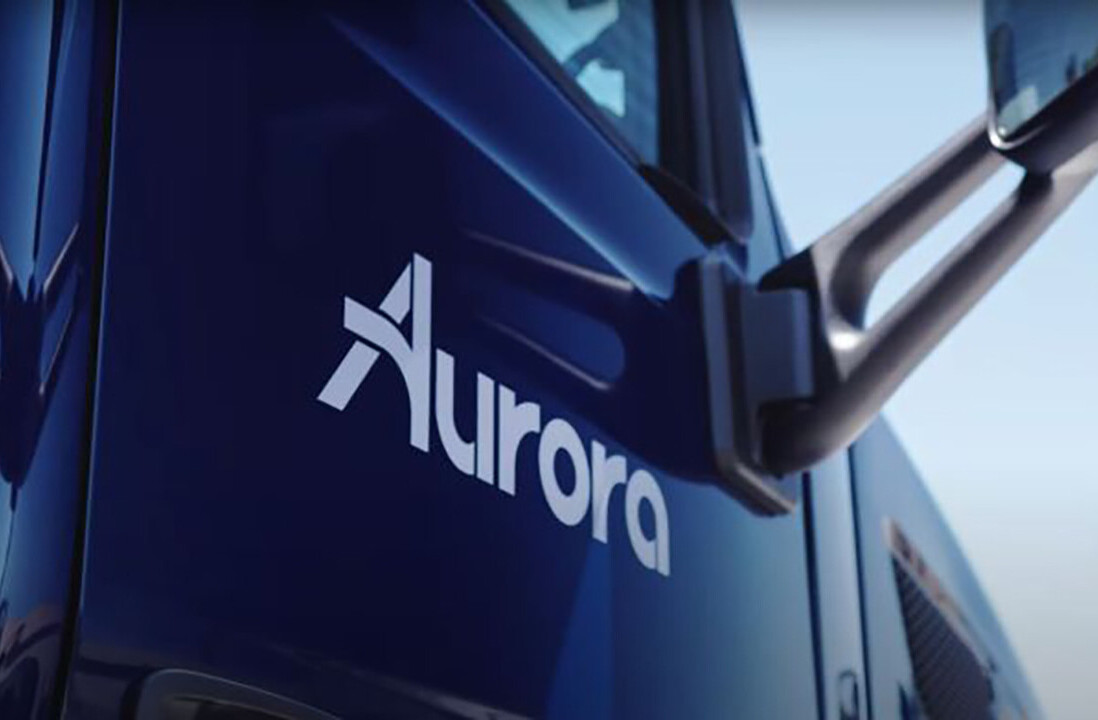 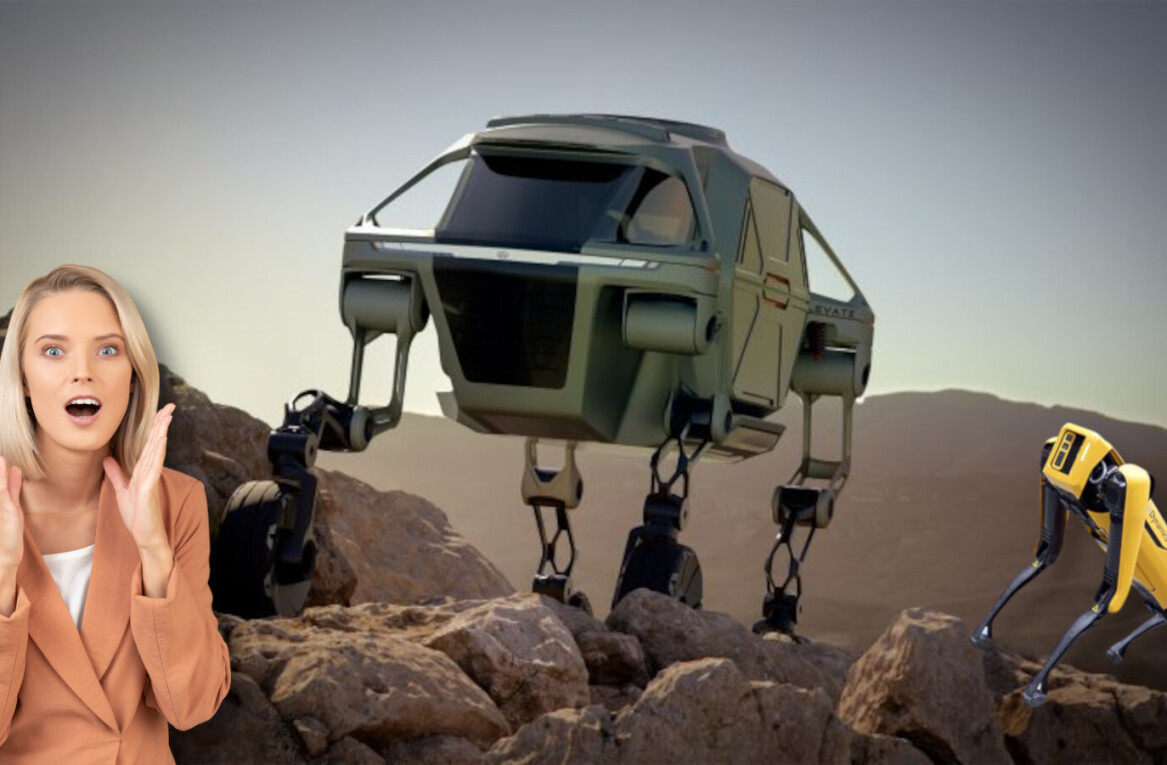