Yes, it’s possible to bring WeWork, a company Scott Galloway called “a shitty business” with no defensible IP and no technology, back from the brink of death. We got a brief glimpse into how it might do so from Softbank’s Masa Son, but understandably, many pairs of eyes rolled at any suggestion that the venture fund that enabled WeWork’s bad capital-burning habits might have a magic fix.

He was right though — the solutions are simple. They’re also extremely painful, brutal decisions that can’t be done in half-measures, and can’t be done slowly. In my time as the Director of Business Operations at Zynga, I took part in the painful sort of decision making to which WeWork must commit itself.

WeWork has many, many tough choices ahead, and many of them center around whether the company will die by a thousand cuts, or will take several big, nasty, hits at once, and try to survive the aftermath. They’ve given us an idea of what they’re thinking in their supposed 90-day plan, but in my mind, there are very direct, nasty decisions that WeWork has to make in an even shorter timeframe.

Here’s what they are.

Focus on WeWork’s core mission and kill off everything else

Marc Benioff once said “out of clutter, find simplicity.” It’s about time that WeWork did so.

WeWork’s core business — the one that it’s actually known for — is shared/flexible office spaces. What WeWork isn’t known for is office sign creation, marketing sales software, SEO marketing, or the competencies of many of the other companies it acquired in a few short years. I agree with Masa Son that the world is undergoing a massive transformation in the way that people work, but that doesn’t mean that WeWork should be entering into living spaces, education, and especially not gaming.

I want to be clear that this doesn’t just mean selling MeetUp and the rest of their expensive acquisitions — it means a complete bloodletting for anything not directly related to its office space product. This means any and all pieces of WeWork that aren’t part of that immediate mission have to be either sold off or shut down. This cannot be done slowly or cautiously — it has to be done with such firmness and speed as to stop the bleeding. A cauterization, of sorts.

This also may mean a completely shifted focus on the kind of customer WeWork actually wants. Under WeWork’s plan, it wants to be a solution for companies of all sizes. But focusing on everyone also means focusing on no one. Does it even want to cater to startups over a certain size, or under a certain size? Is its hotdesk product — where you don’t actually have an office — profitable or loss? Does it make sense to offer offices to people under a certain size? These are the questions to come to terms with, and quickly.

WeWork has something that 99 percent of startups fail to achieve — their customers actually really really love their products. However, WeWork has to lose business to gain business, and that means raising prices to even approach what it’s costing to run the company.

The values of WeWork are — convenience, flexibility, and community. When a customer decides to use WeWork instead of getting her own office, she should pay for the convenience and values. Indeed, the whole point of a lease is that you should spend more money to avoid the very same long-term commitments that WeWork is making.

Imagine you’re leasing a car — when you do so, you acknowledge you will be spending more money overall in order to gain the flexibility of lease terms, a new car every few years, and the convenience of knowing that you’re not locked into long-term risk. Car dealerships charge more for those values.

However, WeWork offers all of those values while charging less than a traditional office — how does that make any sense? The simple answer is that it doesn’t.

Right now, you can get a three-person office in WeWork’s 1161 Mission Street location for $2570 a month — discounts of 5 or 10 percent depending on whether you’ll sign a 12 or 24 month agreement. Bump that up to 10 people and it’s a $6280 a month, a month to month “membership fee.” Even if you’re really cramming ten people into, say, a 1250-square-foot space, WeWork is still making a loss compared to the average of $72.29 a square foot for San Francisco office space.

This is before you add the services that WeWork provides — cleaning, security, insurances, drinks, utilities, furniture, maintenance, and so on — on top of the costs. WeWork is taking on massive amounts of liability with very little to show for it.

According to Barrons’ read of the WeWork IPO filing, members may terminate their membership agreements at any time upon as little notice as one calendar month — this is, quite frankly, an insane way to do business. Barrons also cites how their competitor, IWG (owner of Regus’ coworking spaces), has a significantly lower ($8.4 billion versus WeWork’s $47 billion) total amount of lease obligations, and yet has locations in far more cities.

Worse still, the seemingly good news of their 121 percent net membership retention rate could end up being a curse — happy members sticking around because they’re getting a great deal may ironically be part of the problem. If anything, WeWork needs to begin losing money, members and locations that aren’t generating significant margins.

WeWork must close or buy every single office

The massive capital restructuring it will take to fix WeWork begins with breaking its unhealthy relationship with leases and debt. Not owning a single one of its buildings means that WeWork’s core cost — the actual real estate — will never get lower, and the company will be consistently held over a barrel by the owners.

WeWork’s business model could work if it owned the underlying assets (office buildings). However, the company is betting on lease arbitrage — WeWork leases a building long term (3-5+ year lease) then subleases out individual desks and offices short-term, after investing a great deal of money in turning them into WeWork-branded properties (that WeWork does not, in fact, own).

So, while WeWork struggles to get the money to lay off people, it should be considering how it can lay off buildings. By slowing down growth and buying the underlying properties instead of leasing them, these buildings become an asset on the balance sheet instead of a liability, and WeWork’s value also grows with general real estate appreciation.

What this also means is making the decision to end leases and close the offices that aren’t doing well, which will require a brutal ruthlessness and a great deal of negotiation. It’s obvious, but WeWork should find a way out of these leases as soon as humanly possible. This may mean leaving entire markets — or downsizing to the point that they’re not catering to startups above or below a certain size.

This also means that the WeWork’s growth should entirely focus on tier 1 real estate markets only for shared office space (versus private office space). Shared office space makes the most sense where there’s the most amount of liquidity in human capital — which means catering to  cities like San Francisco, New York City, and Tokyo. There’s a significant dropoff in Tier 2 cities (e.g. Sacramento, Detroit) — and thus WeWork needs shut down all expansion plans for any city that doesn’t meet a certain liquidity threshold.

WeWork’s success comes from office management that’s so good it’s almost invisible – which is why, in my mind, Managed by Q made sense as an acquisition. Much of their recent press has been negative, but their actual product is pretty great for the cost, and a lot of that is the invisible layer of software and people management that it, as a company, has succeeded in refining.

Every mid-market company — even before they reach the level of a Google or Apple — has a facility/workplace management team, and WeWork is perfectly positioned to replace these teams and take over all real estate management.

Encouragingly, WeWork reports that 43 percent of its members are larger companies with more than 500 employees — but what worries me is that even with such a significant member-base of larger companies they’re hemorrhaging money. If the margins don’t fit, they’re not going to stop the bleed.

Having an Airbnb employee as a member in Austin doesn’t make the membership any more “enterprise” than any other member. WeWork often wants to be viewed as a SaaS company — if you want to reap the benefits of SaaS multiples in the financial market, it’s time to go “true” enterprise.

Scott Galloway’s prediction was (at the beginning of October) that WeWork would need to reduce headcount by 80 percent in 60 days. While I can’t speak for the exact financial situation that WeWork is in, I can say that his timing is right – they have to make decisions and take action very, very quickly.

This isn’t (just) about stopping the eye-watering quarterly burn rate. It’s about the long-term positioning of the company beyond this Everest-sized roadbump. Layoffs are a given, and they must be handled empathetically and quickly, so that morale doesn’t simply dwindle to nothing.

Costs must be cut — offices shuttered, layoffs made, prices raised, side-businesses sunset — so that the company can become what it has to be to actually survive, so that We can, in a year’s time, be treated as real.

If WeWork wants to exist in 2020, its executive team has to commit to the fact that it cannot exist as it did in 2019. That business is going to die — it’s simply a question of whether the company chooses to kill it and build something from the remains, or walk away from whatever’s left. 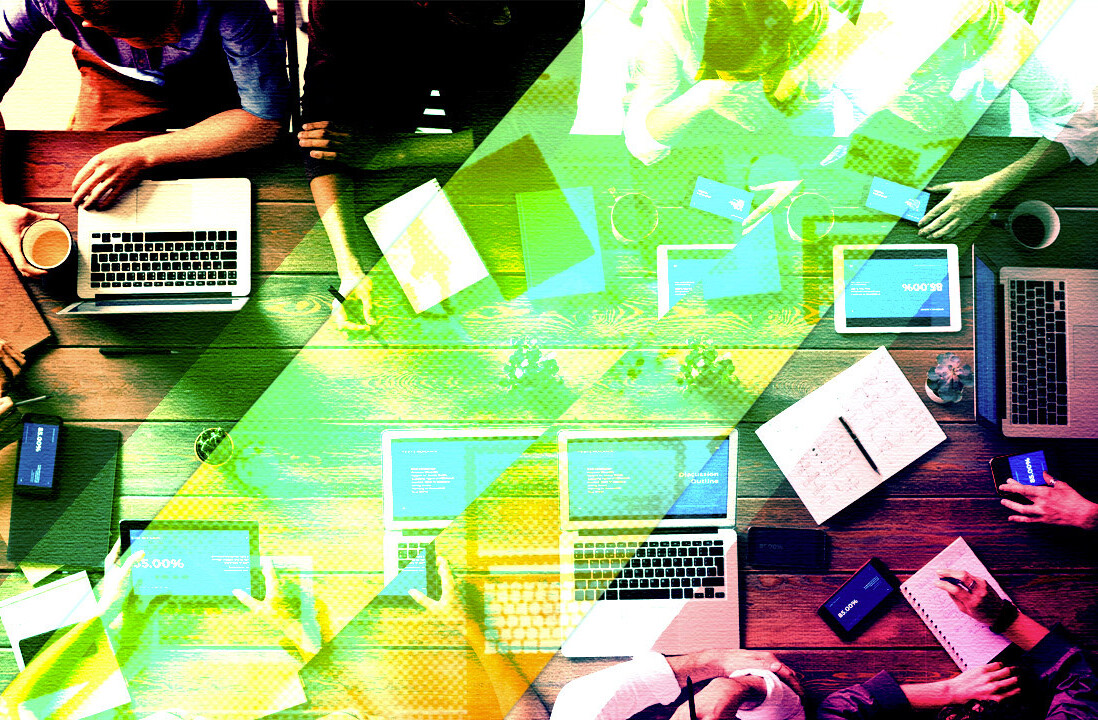