Slack is updating its ‘Posts’ feature, which brings formal editing tools to its chat service.

Posts 2.0 is a “ground-up rewrite” for Posts, which Slack says has been left to wither since inception around the time Slack was introduced. With it, you’ll be able to do things like add headers, create bulleted lists and add checklists.

Posts are also coming to Slack’s native apps (the desktop app is first, and I can verify it’s working in the Mac app). Prior to the update, Posts forced you to open a web-based editor. All posts are private until you decide to share them with individuals or a channel.

Slack also writes “Posts will auto-expand tweets and show previews of web site URLs optionally. If you paste a link to an image from the web, the image will appear in your post (and you can delete the original reference if you prefer to keep things tidy).” All posts will show up in the ‘your files’ menu option, too.

It likely won’t have a major impact for personal chats, but for managers who want to keep posts pinned to channels — it might be just what they’ve been looking for. 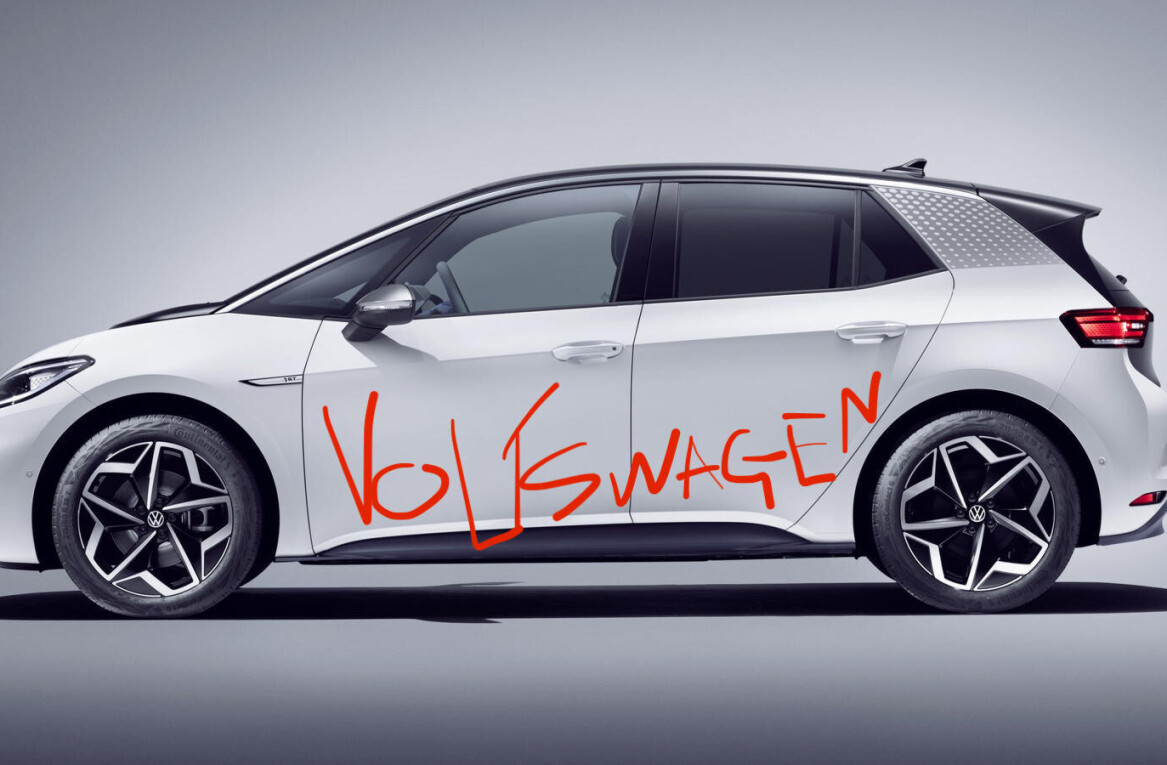