This article was published on December 13, 2016

After announcing voice calling months back, it’s no secret Slack had Google and Microsoft (Hangouts and Skype, respectively) in its crosshairs. Video calling would act as another major nail in the coffin of Hangouts, and it would significantly decrease the reliance on Skype within the workplace.

In the battle for supremacy over the virtual workspace, Slack just acquired nuclear weapons.

Video calls are available on the latest desktop versions for Mac and Windows, as well as on Google Chrome. The mobile app isn’t quite there yet. Mobile users can join a video call, but they’ll only send and receive audio.

The new feature rolls out over “the next few days.” 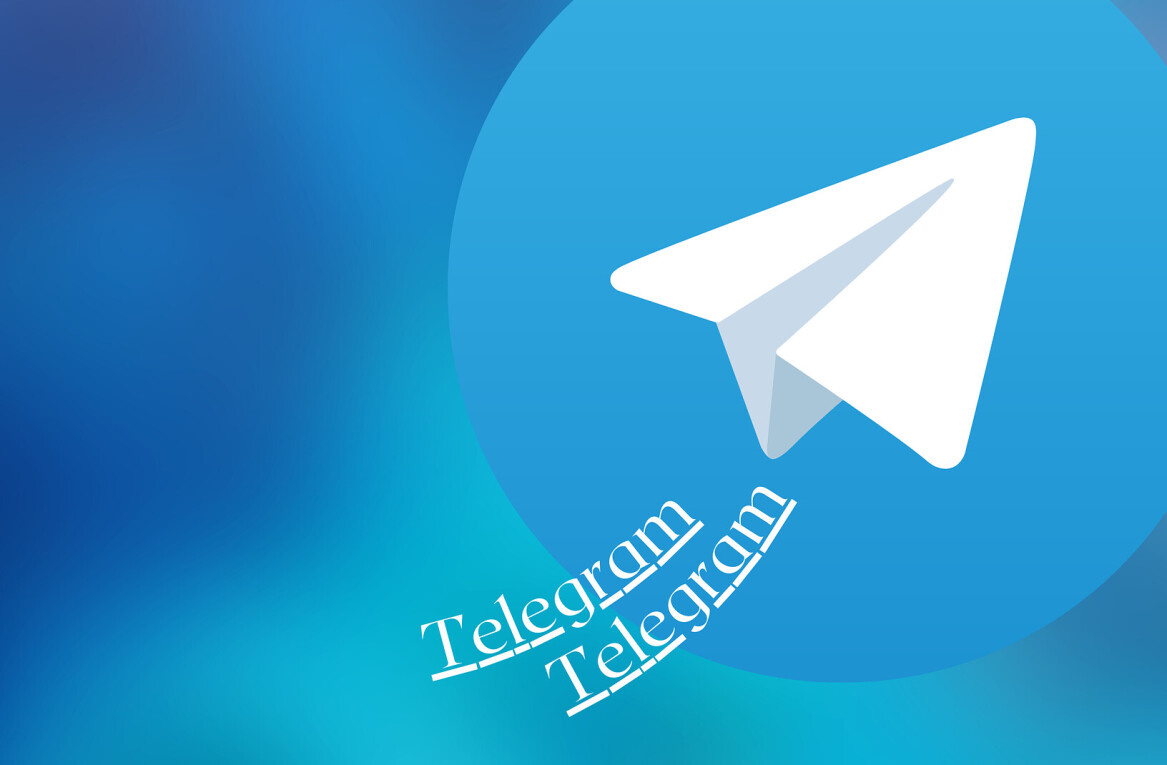