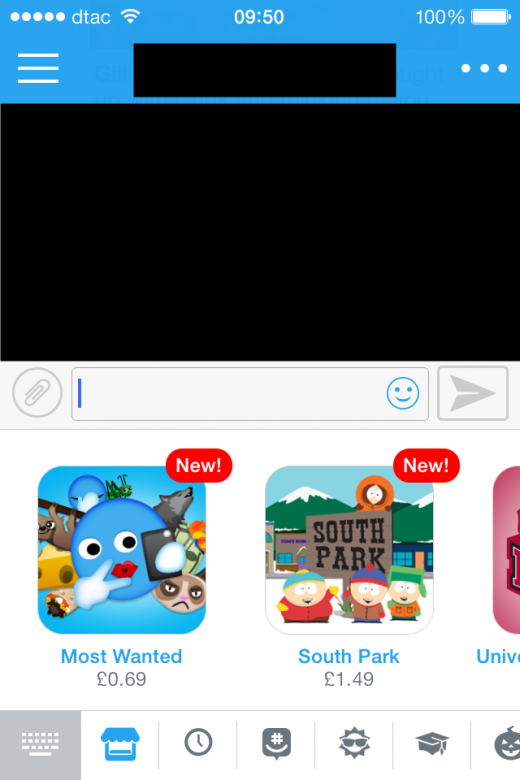 Skype-owned mobile messaging company GroupMe has expanded its sources of income after becoming the latest service to embrace paid stickers.

There’s no formal sticker shop, but the paid-for emoji can be found in the emoticon tray within the chat conversation window.